Only 3 weeks after US troops were pulled from Afghanistan to hopefully end a 20-year war, the Taliban have officially seized control over the nation of Afghanistan, even pushing the Afghanistani President out of the country and turning over weapons, prisoners, and land.  Now, former President Donald  Trump, Democrats, and world leaders are blaming President Biden (D) for the Afganistan debacle.

As the Capital Kabul fell, President Ashraf Ghani of Afghanistan boarded a plane out of the terrorist-ridden country and the flags over the US embassy fell, Fox News claims to have confirmed.  The US Embassy has officially been suspended and evacuated.

Unfortunately for President Biden, his Camp David vacation has been spoiled by not only his own party's criticisms but leaders of nations across the world.  In fact, Prime Minister Boris Johnson of the United Kingdom solely blames the United States and Biden for the current situation in Afghanistan.

"Fair to say the US decision to pull out has accelerated things, but this has in many ways been a chronicle of an event foretold," and urged foreign allies to prevent Afghanistan from becoming a "breeding ground for terrorism." - PM Johnson on Afganistan.

Liberal Congressman Vicente Gonzalez (D-TX) even commented that "There's no way to hide it" calling the events in the middle east this week "another shame on this admin."

There’s no way to hide it. The situation in Afghanistan is another shame on this admin. Withdrawal was never going to be easy but it didn’t need to come to this. The US must do everything in its power to help our partners & allies to safety & protect our national security.

Florida State Rep. Joe Harding (R) recently cast blame on Biden, saying that the blood that would be spilt as a result of his actions or inactions in Afghanistan, would be on his head.

"The blood of every woman, man or child that falls prey to the evils of the Taliban in Afghanistan tonight is on the head of President Joe Biden. His lack of leadership is shocking to the entire world," stated Rep. Harding.

The Floridian previously reported that the Taliban had just recently annexed two-thirds of Afghanistan, which has now pretty much reached 100% with the escape of Ghani and lack of response from President Biden.

And of course, former President Trump (R) has given Biden his two cents once again, and not surprisingly has pinned the disaster on him.  "What Joe Biden has done with Afghanistan is legendary.  It will go down as the greatest defeat in American History," declared the former president 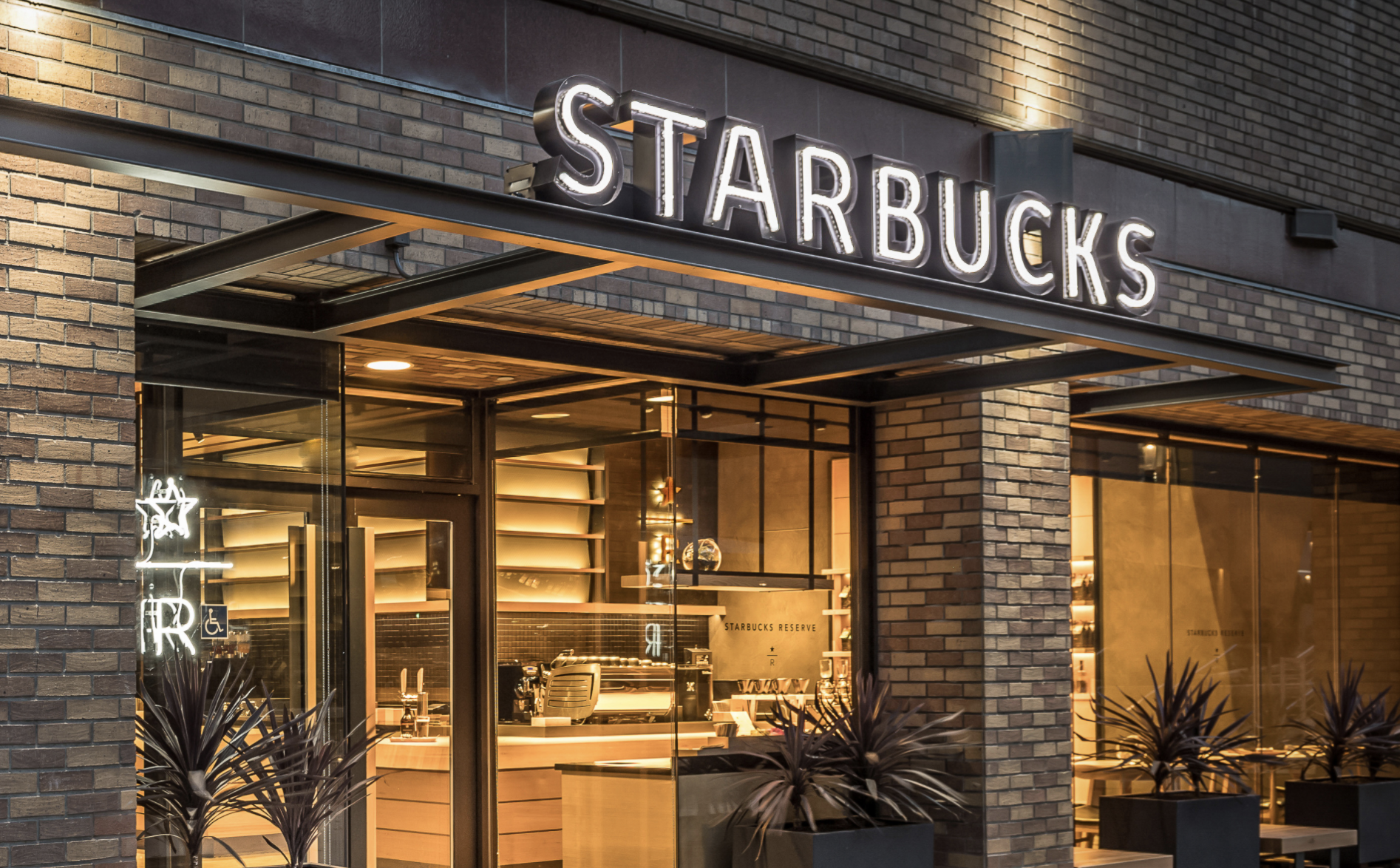 Florida Democrat's Targeting of Chick-Fil-A Could Be Political Motivated