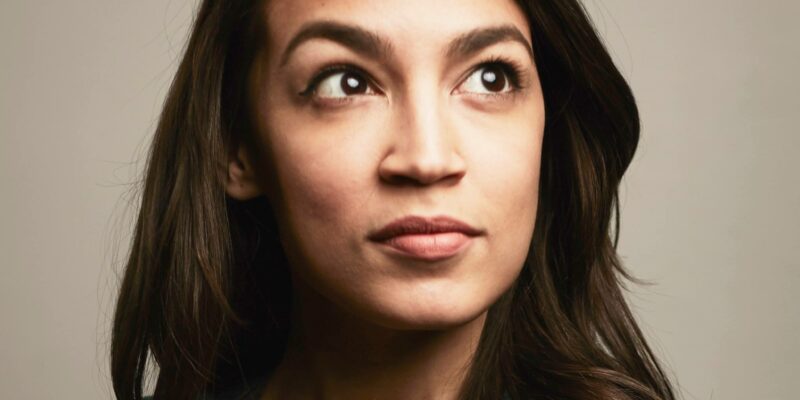 Just as President Joe Biden announced the second round of sanctions against the Cuban regime for cracking down on dissidents and protestors over the past several weeks, more and more Progressive Democrats are calling for the lifting of the U.S. embargo and sanctions against the oppressive regime. Marxists are on the march in Washington.

During a sit-down interview in his office with The Floridian, Florida Senator Marco Rubio (R), outlined that while there was a group of congressional Democrats at included Rep. Debbie Wasserman Schultz, who supporter the pressure being assessed on the Cuban regime, there were others like Rep. Alexandria Ocasio-Cortez that did not.

“You got a bunch of Democrats, we have Democrats that support us on this, Senator Bob Menendez, believe it or not, Debbie Wasserman Schultz has been very consistent on Cuba for a long time, not just in favor of it, but working for it,” said Sen. Rubio. “But you have a core of Democrats who flat out sympathize with the regime” like “the Ocasio-Cortez’s of the world.”

Rep. Alexandria Ocasio-Cortez, who has called on President Biden to end the U.S. embargo to Cuba, recently told The Floridian that the issues on the island were not just due to the initial embargo, but of the economic sanctions put in place by the Trump administration.

Rubio concluded his remarks by saying that the president “has got active, vibrant Marxists inside of his base.”

COVID-19 'Vaccine Works,' but Many Americans Still Refuse the Shot