President Biden defended his administration’s strategy over the chaotic military exit, insisting the drawdown in Afghanistan couldn’t have been handled better without the type of “chaos ensuing” in the region, even though he previously vowed that the withdrawal would proceed safely and in an orderly fashion.

In his first sit-down exclusive interview that aired Thursday following the rapid collapse of the Afghan government amid the Taliban seizing power in Kabul, ABC News host George Stephanopoulos got straight to it by asking Biden if he thought the withdrawal was a “mistake” and whether his administration could have been “handled better in any way.”

“No. I don’t think it could’ve been handled in a way that — we’re going to go back in hindsight and look, but the idea that somehow there was a way to have gotten out without chaos ensuing, I don’t know how that happens,” Biden said.

Following the Taliban toppling the Afghan government Sunday and the days that followed, thousands of American citizens and Afghan allies have scrambled toward Kabul international airport, seeking flights to escape the insurgent forces. However, it has been a chaotic scene outside the airport checkpoint, with the Taliban forces brutally stopping many people while others are being turned away.

Five weeks ago, Biden told reporters that the “likelihood there’s going to be the Taliban overrunning everything and owning the whole country is highly unlikely,” a comment that is largely haunting the president following Sunday turmoil in the war-torn country.

Stephanopoulos then asked Biden whether he “priced in” the risk he put American citizens and Afghan allies alike by putting them in danger with Taliban forces, who are seeking revenge for the 20-year war when making his decision to exit all of the U.S. forces so rapidly.

“So for you, that was always priced in the decision?” Stephanopoulos asked.

The president, in the affirmative, replied, “Yes. Now exactly what happened, I’ve not priced in,” before saying, “One of the things we didn’t know is what the Taliban would do in terms of trying to keep people from getting out.” He then backtracked to insist that the Taliban are now “cooperating” to helping let Americans evacuate and get through to the airport but noted they are having “some difficulty” getting the Taliban to let the Afghan allies get out.

As of Wednesday, the State Department said it had evacuated 3,200 people from Afghanistan, a group that included all U.S. Embassy personnel, with the exception of certain diplomats. Defense Secretary Lloyd Austin said prior to Biden’s televised interview that the U.S. military does not have the forces and firepower in Afghanistan to expand its current mission from securing the Kabul airport and collecting American citizens and at-risk Afghans elsewhere in the capital to escort them for evacuation, at the same time.

In the interview, Biden committed to keeping the U.S. military in Afghanistan to help with the evacuation efforts to ensure all American citizens are safely able to leave the country and are accounted for — even if that means extending the military mission beyond his Aug. 31 deadline to have a total withdrawal of troops.

In April, Biden announced his plans to formally withdraw all U.S. troops from Afghanistan by the 20th anniversary of the Sept. 11 terrorist attacks, setting the target date of August 31. Despite the growing threat from the Taliban. Biden administration moved faster than anticipated with the process, as the drawdown was more than 90% complete by early July.

“We’re gonna do everything in our power to get all Americans out and our allies out,” Biden told Stephanopolous.

“Does that mean troops will stay beyond August 31st if necessary?” Stephanopoulos asked.

The ABC host then pressed Biden to confirm whether or not U.S. forces might stay past his reported timeline of Aug. 31.

“No. Americans should understand that we’re going to try to get it done before Aug. 31,” Biden responded before Stephanopoulos interjected to ask if that doesn’t occur by his scheduled time.

“If we don’t, we’ll determine at the time who’s left,” Biden replied.

According to the latest reporting, about 15,000 Americans remained in Afghanistan last weekend, though it’s unclear who in that group is a dual citizen, an aid worker, or U.S. government personnel. There are currently over 5,000 U.S. troops re-deployed at the airport to help maintain security and help with the State Department-run evacuation operation efforts that have been seen being played out by degrees of chaos and confusion.

Stephanopoulos then asked Biden whether what happened was a “failure of intelligence, planning, execution or judgment,” with the president deflecting in his response to his decision to end the war.

“Look, it was a simple choice, George,” Biden said. “When you had the government of Afghanistan, the leader of that government, get in a plane and taking off and going to another country, when you saw the significant collapse of the Afghan troops we had trained, up to 300,000 of them, just leaving their equipment and taking off — that was, you know — what happened.”

The interview became an intense exchange that saw the president infuriated at Stephanopolous when he was asked on reports that his top military advisors warned him against withdrawing on this timeline, claiming that those reports “wasn’t true,” and “they didn’t argue against” his timeframe.

Biden grew largely enraged after the ABC News host mentioned the images that had the world looking on in horror of the chaos ensuing at the tarmac at Hamid Karzai International Airport in Kabul Monday. On Monday morning, videos circulating on social media showed desperate Afghans civilians clinging on to the U.S. military C-17 jet that took off. Seven people were reported killed during the chaotic evacuation effort, including some who plunged to their deaths to escape the Taliban-controlled country.

“That was four days ago, five days ago,” Biden wrongly declared, as those images were taken 72 hours before his pre-recorded interview with ABC and yielded dramatic images that largely resemble photos taken in Saigon during the Vietnam War in 1973. Stephanopoulos didn’t correct the president’s response, pivoting to ask about his feelings when he saw the photos.

Biden has faced overwhelming disdain from both Republicans and Democrats for his hastily and botched handling over the withdrawal of U.S. troops along with the flawed execution of the exit strategy that many argue the Biden administration didn’t have a contingency plan for an orderly drawdown. 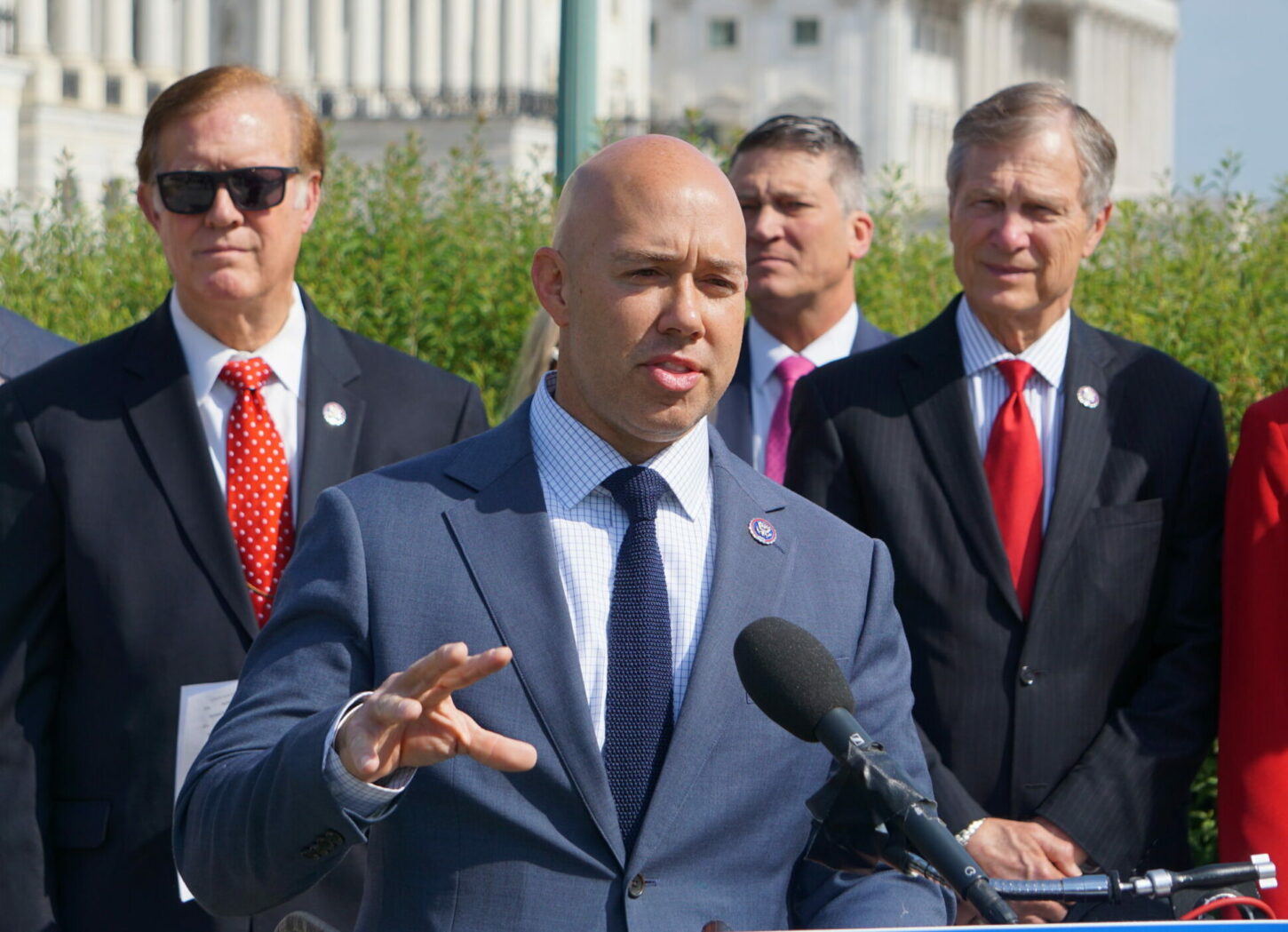 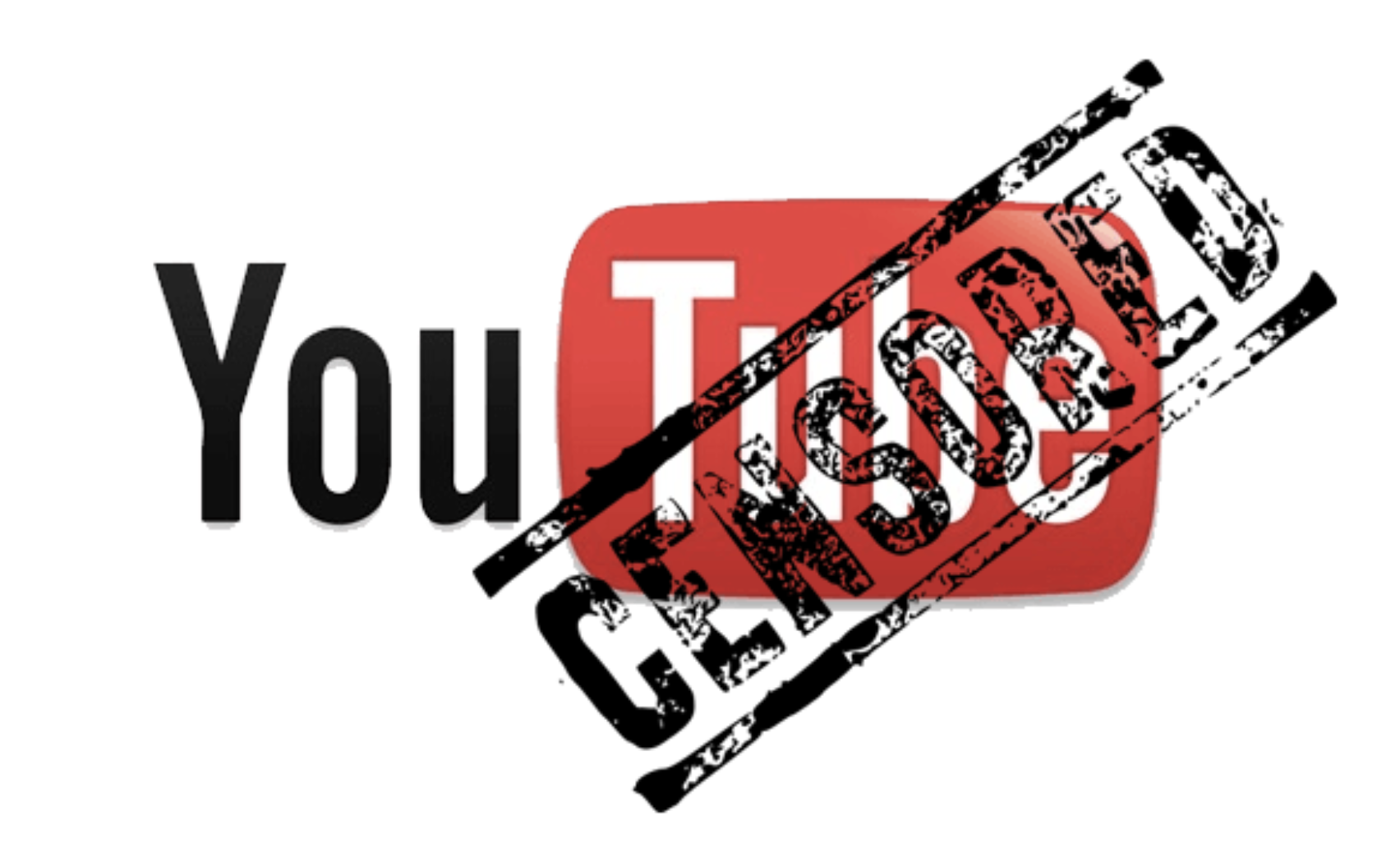