Former President Donald Trump said he is filing a lawsuit against Big Tech companies — Twitter, Facebook, and Google and their CEOs, over allegations of violating Americans’ First Amendment rights by selectively censoring information and its recent action of banning and suspending his accounts.

“I stand before you this morning to announce a very important and very beautiful I think development for our freedom and freedom of speech,” Trump announced Wednesday during a press conference from his golf club in Bedminster, N.J. “Today, in conjunction with the America First Policy Institute, I’m filing as the lead class action represents a major class-action lawsuit against the big tech giants including Facebook, Google, and Twitter, as well as their CEOs Mark Zuckerberg, Sundar Pichai, and Jack Dorsey. Three real nice guys.”

The lawsuit was filed in the Southern District of Florida and is backed by the America First Policy Institute, a nonprofit that is focused on promoting the former president’s policies.

“We’re asking the US District Court for the Southern District of Florida to order an immediate halt to stop social media companies’ illegal and shameful censorship of the American people. That’s exactly what they’re doing,” Trump said. “We’re demanding an end to the shadow banning, a stop to the silencing, a stop to the blacklisting, banishing, and canceling that you know so well.”

Trump’s lawsuit is the latest GOP effort to limit big tech companies from enforcing their policies that show unlawful biases against conservative users and politicians. Florida Gov. Ron DeSantis (R) became the first Governor to sign a bill into law that would have fined companies for kicking politicians off their social media platform. However, a federal judge last month blocked the law from going into effect after tech industry groups sued DeSantis on the basis the law violated the First Amendment and freedom of speech.

“Our case will prove this censorship is unlawful, unconstitutional, and completely un-American,” Trump said.

Following the Jan. 6 Capitol riot, Twitter completely banned Trump from using its platform, even if he decides to run for office in 2024 while Facebook has kept him suspended until at least January 2023, with the possibility of restoring if Trump is no longer deemed a “risk to public safety.” 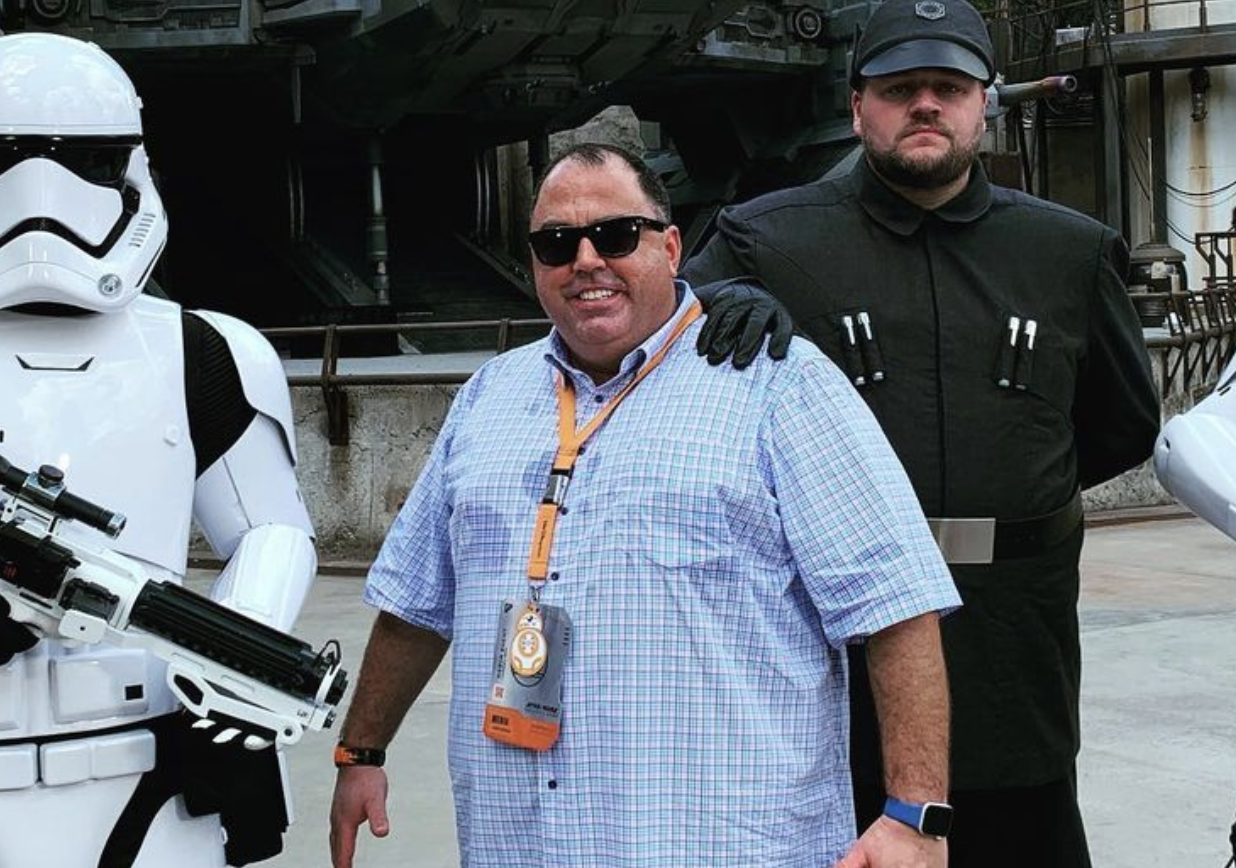