After a week of protests that have grown tenser in Cuba, President  Joe Biden (D) released a statement in support of the Cuban people. In response, while Republicans have expressed their disappointment in the President, citing a lack of diplomacy, Democrats in office are championing the President. One lawmaker that is hopeful is Florida state Senator Annette Taddeo (D), who recently shared that she has invited President Biden to visit Miami in order to address the turmoil in Cuba.

The state Senator has been debating whether or not to launch her own gubernatorial run for the upcoming 2022 midterm election.

During an interview with Enrique Santos, the Florida lawmaker said that she is extending an invitation to President Biden to visit Miami. If he can’t attend, then Taddeo would like for the President to send a proxy to address the Cuban population in South Florida.

Saying that this situation is not a “campaign,” Taddeo believes that the President must address this because it’s something “we’re living.”

She also noted that there are voices that need to be heard not only in Florida but also in Cuba as well.

This week, President Biden released a statement regarding the protests in Cuba, saying that “the United States stands with the brave Cubans who have taken to the streets to oppose 62 years of repression under a communist regime.”

The President also announced that his administration would be implementing new sanctions, "targeting elements of the Cuban regime responsible for this crackdown" on Cuban people that "have the same right to freedom of expression and peaceful assembly as all people."

While President Biden has not yet addressed whether or not he will be making a trip to South Florida, Taddeo remains hopeful of the visit.

In speaking to the Floridian, Taddeo says she “still stands” on running for Florida Governor, and she added that  people should “stay tuned” for updates to come. 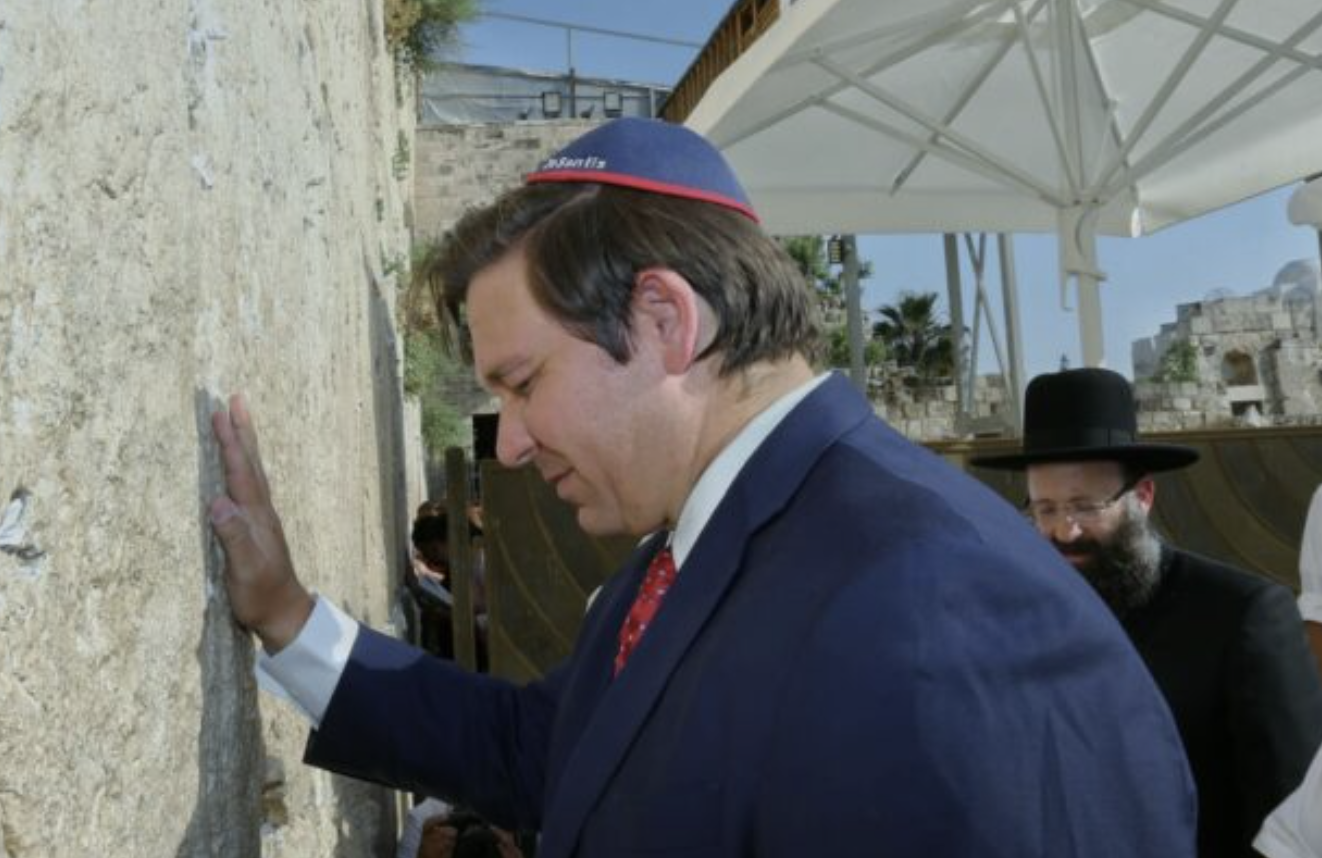