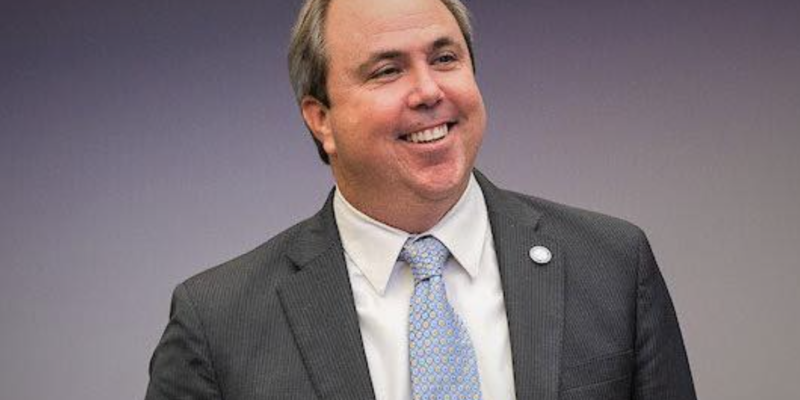 State Senator Joe Gruters (R), who is Chairman of the Republican Party of Florida (RPOF), is rumored to have been accused of sexual harassment.

A rumor has been swirling around for a couple of weeks, and now a source told The Floridian that the rumors stem from an encounter Sen. Gruters allegedly had at a bar name “Recess” with a male Democratic staffer.

According to the source, he alleges that an intoxicated Gruters was offered a ride home by the staffer and upon arriving at Gruter’s residence, Gruters then made an unwanted advance against the staffer.

The staffer is said to have later been urged to file a complaint against Gruters.

Moments after POLITICO’s Matt Dixon tweeted an obviously prepared statement from both Vice-Chairman Christian Ziegler and RPOF Executive Director Helen Aguirre Ferre, another source alleges that a meeting about the internal party investigation did occur and that Ziegler, along with National Committeeman Peter Feaman and National Committeewoman Kathy King along with counsel Ben Gibson, tried to sweep the accusation under the rug.

The RPOF Spokeswoman sent over this statement from Ferre:

The Republican Party of Florida (RPOF) has a zero-tolerance policy toward harassment of any kind. Any complaint RPOF receives regarding harassment towards its employees or members is taken very seriously and thoroughly reviewed in accordance with RPOF internal HR policies and all applicable laws and regulations.

Governor Ron DeSantis’ office told The Floridian that this was a political issue and to reach out to the state party. Chairman Gruters has not returned our request for comment about the allegations, while Vice Chair Ziegler texted, “Any allegation of a coverup is false.”

"The Republican Party of Florida takes all allegations of harassment of any kind seriously and do full investigations, whatever the allegations."

.@FloridaGOP: We have "a zero tolerance policy toward harassment of any kind. Any complaint RPOF receives regarding harassment towards its employees or members is taken very seriously and thoroughly reviewed in accordance with RPOF internal HR policies" 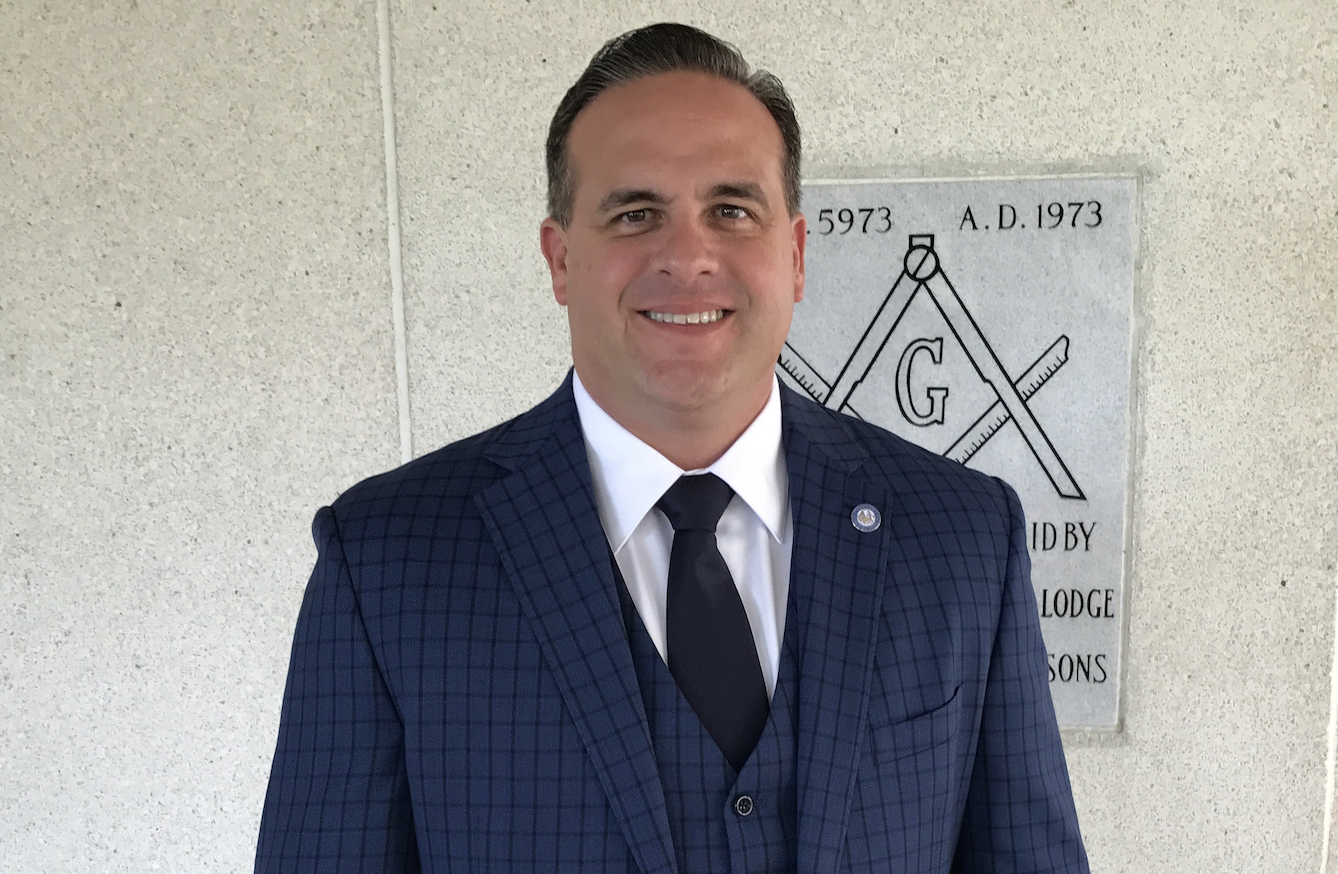