Congressional and state Democrats have been accusing the Republican Party of  “voter suppression” and racism after many states, particularly Georgia and Florida, passed voter integrity laws. But because these two states have passed and signed into law key election integrity measures aimed at protecting the electoral process, Democrats have introduced legislation to federalize elections, a move that Florida Rep. Greg Steube (R) calls unconstitutional.

During a press call with Republican Party of Florida Chairman Joe Gruters, Rep. Steube was asked he could give some insight on the motivation that House Democrats, particularly Rep. Val Demings,  may have had for introducing a voter bill (H.R. 1) that would federalize elections and do away with mandatory voter identification requirements that many states have in place.

“It is purely political in nature,” said Steube. “Obviously, Democrats tend to do better with absentee ballots and if you do away with Voter ID laws, then you're going to have illegal immigrants and people that are not allowed to vote in those states casting ballots…I can tell you that most taxpayers that I've talked to don't want their tax dollars going to political purpose,”

Steube continued, accusing Democrats of trying to cheat, or “try to get an advantage in the election process,” adding that for that reason, not a “single Republican”  or “even people from their own party” have gone on record in saying that they would not support the measure.

Chairman Gruters said that because “President Trump won big,” Democrats have reverted to “lying” about Florida’s recently signed SB 90 voter integrity law, adding that the “solution for integrity for elections come from the states,” not the federal government.

Rep. Demings, who is challenging Sen. Marco Rubio for his Senate seat, recently announced that she would be filing her “Every Vote Counts Act,” a measure that “protect mail-in voting and drop boxes.”

“With voting rights under attack across the country, it is critical that we protect mail-in voting and drop-boxes, which allowed millions of Americans to vote safely and securely last year, including many with disabilities or other limitations that make going to a polling location difficult,” stated Demings 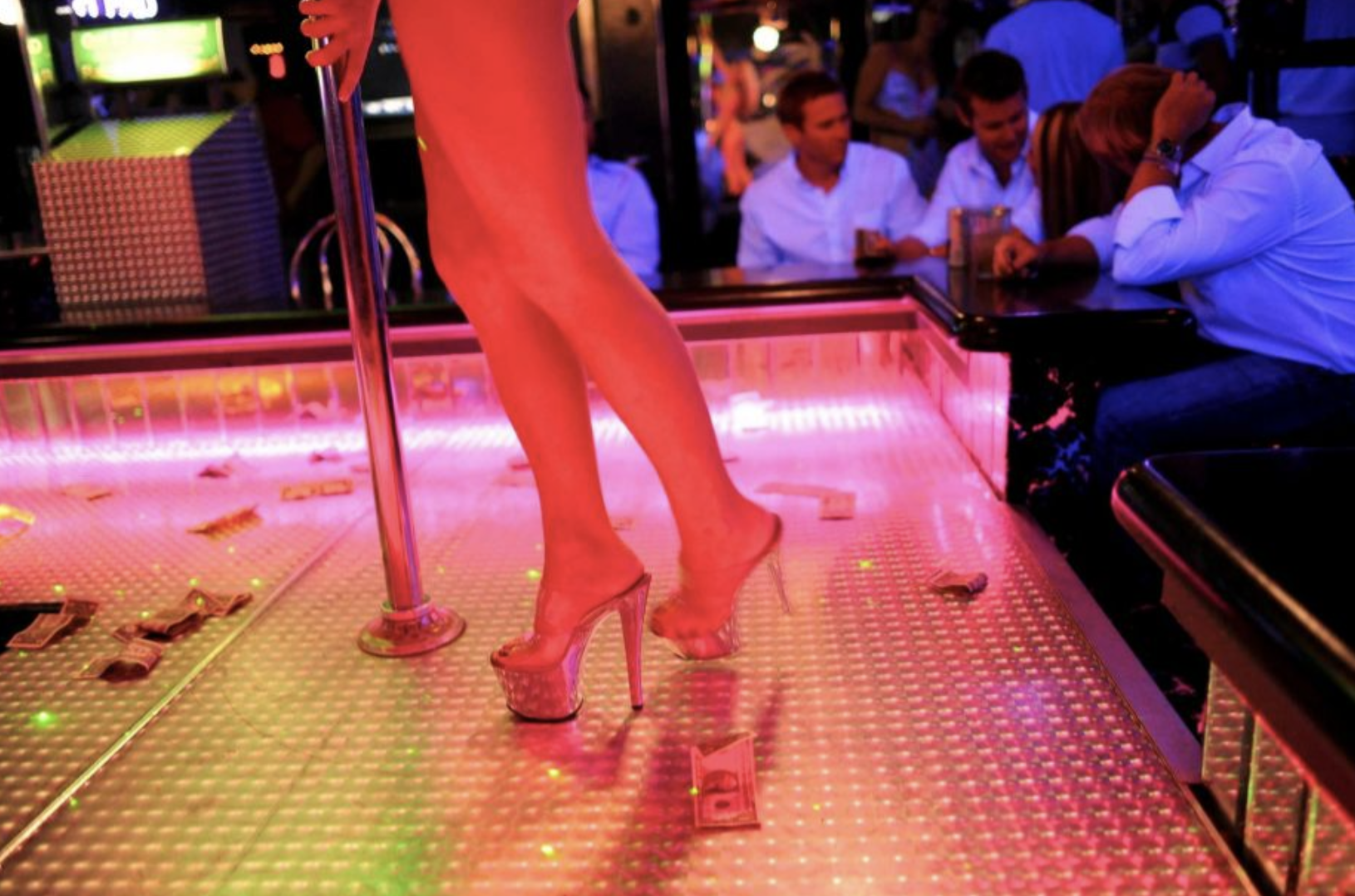 Matt Gaetz Calls for Evidence of Twitter Collusion to be Released