The legislation dubbed the “Freedom to Fly Act” prevents TSA workers from requesting American passengers traveling “on a flight between States or territories or possessions of the United States” to show “information relating to vaccinations.” It also prohibits the Secretary of Homeland Security and the Administrator of the Transportation Security Administration from “implement[ing] any regulations or policy” to allow TSA to ask for this personal health information.

The idea of the so-called “Vaccine passport” refers to one showing proof of vaccination documentation. As there’s no official national or international document serving as such a passport, various types of COVID-19 vaccine certification are being developed and heavily implements, including a majority of European nations.

“Americans are working hard to recover from the devastation of COVID-19, and travel is critical to getting our economy fully re-opened,” Scott said in a statement introducing the bill.

“While I continue to encourage everyone who wants one to get the vaccine, the federal government has no business requiring travelers to turn over their personal medical information to catch a flight. My Freedom to Fly Act ensures families in Florida and across the country can travel freely and without the ridiculous government bureaucracy created by vaccine passports,” Scott added.

“In Florida, your personal choice regarding vaccinations will be protected, and no business or government entity will be able to deny you services based on your decision,” DeSantis said before signing the landmark legislation into law.

The idea of a “vaccine passport” became an idea liberals attempted to force for more government overreached in late March after embattled New York Gov. Andrew Cuomo launched “Excelsior Pass.” The digital pass, a cellphone app that one can download to use as proof they have been vaccinated or recently tested negative for the coronavirus as means to gain admissions to sites such as movie theaters, sporting events, and theme parks.

DeSantis, at that time, rejects the notion of vaccine passports, saying such passes were unnecessary while expressing privacy concerns over large corporations’ handling of personal health and vaccine data.

“You want the fox to guard the henhouse?” DeSantis said on March 28. “It’s completely unacceptable for either the government or the private sector to impose upon you the requirement that you show proof of vaccine to just simply be able to participate in normal society.”

Meanwhile, while wholeheartedly embracing the idea of a federal “vaccine passport,” the Biden administration knows such an overreach would face mounting ligations that have otherwise support, leaving the decision to the private and nonprofit sectors.

“It has not changed our view that the federal government will not be playing that role,” White House press secretary Jen Psaki told reporters during a press briefing on May 17. “The private sector may, and it may prompt the private sector moving forward on actions, which is where we think it is appropriately situated.” 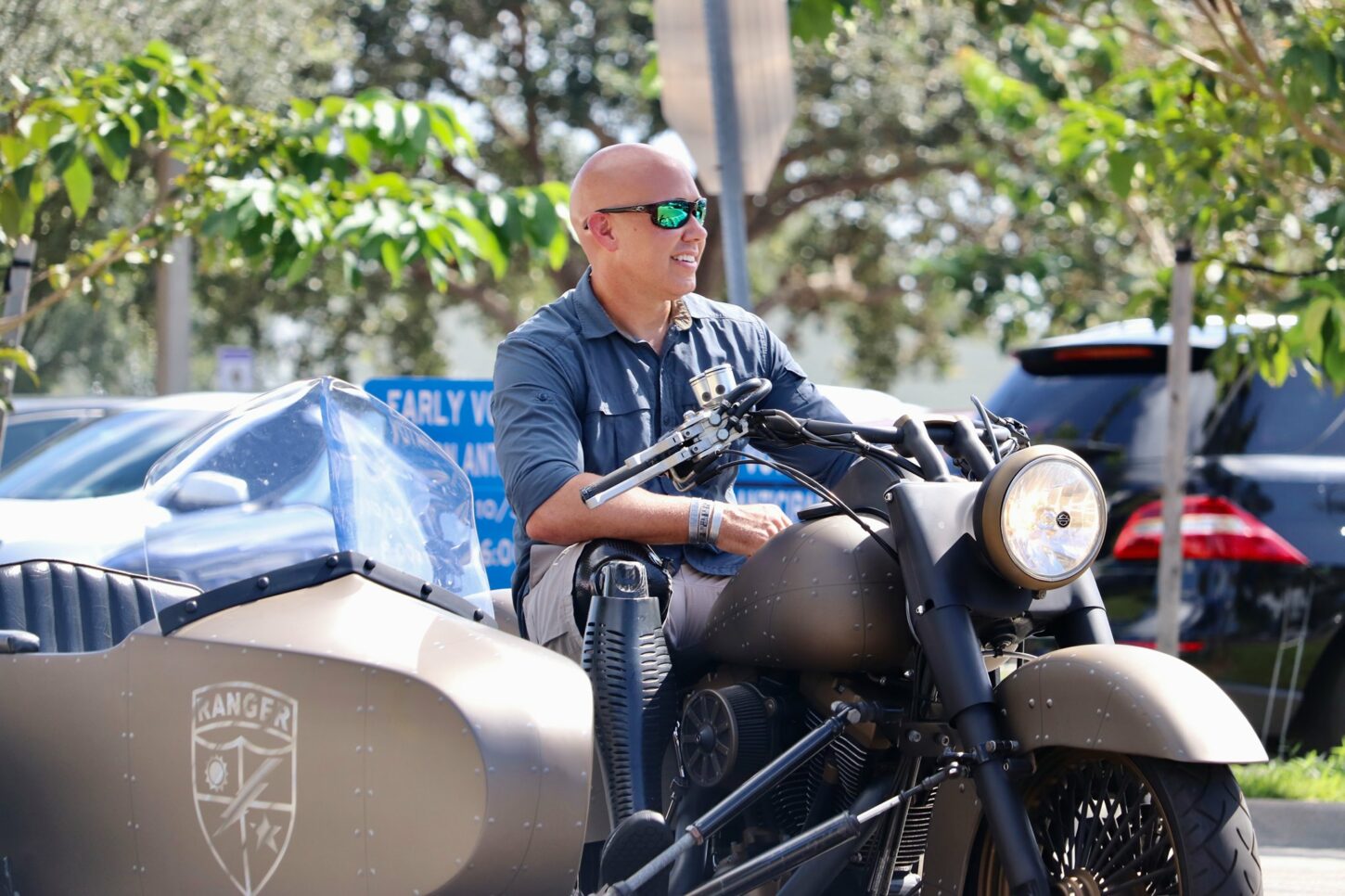 Brian Mast: Ocasio-Cortez ‘Doesn’t Give a Rat’s ass About our Actual Soldiers’