White House Press Secretary Jen Psaki said Vice President Harris “may go to the border” “at some point,” while also defending comments she made earlier during an interview where she claimed that “we’ve been to the border,” despite haven’t made any attempt to visit in over the 76 days since President Biden appointed her border czar.

During Tuesday White House daily press briefing, Psaki was asked by Fox News reporter Peter Doocy over whether there was any plan for the vice president to visit the border following her interview with the Today show earlier.

Psaki defended Harris’ remarks made in the interview, saying the vice president was speaking “for the actions of the people in the administration she certainly helps oversee.”

“I expect, at some time, she may go to the border, but as you know, what her focus has been, what the assignment is, specifically, is to work with leaders in the Northern Triangle,” Psaki said in response. “She’s on a trip doing exactly that, exactly what the president asked her to do.”

The exchange came after an NBC News interview Harris did earlier Tuesday where she laughed uncomfortably when reminded by anchor Lester Holt that she hasn’t visited the border despite her claims, giving a snarky response in saying that she also hasn’t “been to Europe.”

“And I haven’t been to Europe. And I mean, I don’t understand the point that you’re making. I’m not discounting the importance of the border,” Harris countered.

Doocy followed up by asking Psaki if the White House made any decision for Harris to not go to the border to “talk to people who just migrated here.”

“Again, I think that at some point, she may go to the border. We’ll see. But she’s in the Northern Triangle now to have discussions with leaders, with community leaders, with civil society leaders, with the embassy about how we can work together. And obviously, she’s made a couple of announcements already, probably more to come before she comes back to the United States,” Psaki said.

Psaki was also asked why Harris on Monday “described” making a trip down to the border as a “grand gesture,” in which the press secretary pivoted from answering the Fox News reporter question.

“Look, Peter, again, I think her focus of this trip is on meeting with leaders, having a discussion about how to address corruption, how to address the root causes, how to work together to address humanitarian challenges in these countries,” Psaki said. “That’s exactly what she’s doing on the ground, and I’m sure she’ll report back to the President when she returns.”

On Monday, Harris, who was in Guatemala and Mexico as part of her first international trip abroad, took part in a joint press conference with Guatemalan President Alejandro Giammattei, as she dismissed a border visit as a “grand gesture” that wouldn’t accomplish anything.

Harris has faced pressure for months since being appointed back in late March to lead the Biden administration efforts in dealing with “stemming” the surge of migrants crossing the southern border from the Northern Triangle countries and Mexico. However, since being tasked the Border Czar nearly 76 days ago, the vice president has yet to make it an urgent matter to visit the border to understand the manufactured crisis the Biden administration has created.

The response made during the NBC interview from Harris drew significant Republican criticism.

“How about @VP acknowledges the dangerous crisis she & @POTUS created at the border?   Do your job. Immigration reform must begin with SECURING THE BORDER,” Sen. Rick Scott (R-FL) tweeted.

House Republicans Expected To Win The Majority In 2022, Democrats Go On Offense 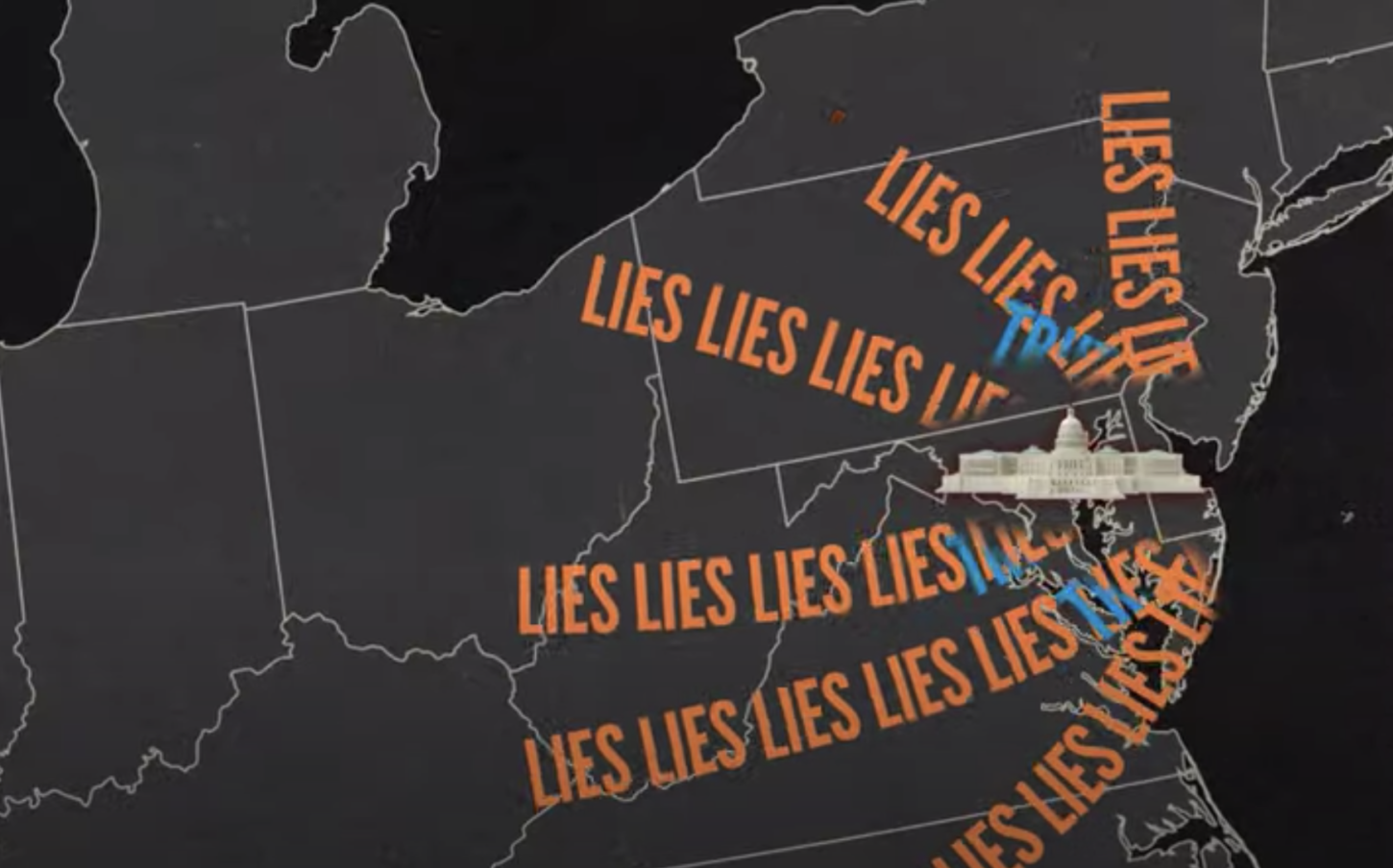