Former President Trump. who isn't a big fan of cryptocurrency, launched his harsh attack on Bitcoin Monday, calling it a "scam against the dollar” and urged U.S. regulators to take action to monitor the hype.

In a wide-range interview with Fox Business Varney & Co, Trump doubled down on his criticism towards crypto when asked about his views regarding Bitcoin, with the former president emphasizing that the U.S. dollar "should be the "currency of this world."

"You don’t like Bitcoin? You wouldn’t invest in Bitcoin? Do you invest in the stock market at this moment?" Fox Business host Stuart Varney asked Trump.

"The currency of this world should be the dollar," Trump told Varney asserting that he does not like Bitcoin because it is essentially another currency competing against the U.S. dollar.

"And I don’t think we should have all of the bitcoins of the world. And when you have things like that out there, Stuart, you know what happens is, you really lose something — it takes the edge off the dollar and the importance of the dollar," Trump said.

Trump called for greater monitoring of cryptocurrencies, saying they should be regulated "very, very high."

The former president added that is not investing in the stock market "at this moment" because it is currently sitting too "high."

Shortly after Trump's interview, Bitcoin’s value appeared to drive into a dip as its price fell by over 1.3% — from $36,472 to $35,973 within the hour. Bitcoin and other cryptocurrencies remain unregulated within the U.S. financial system.

This isn’t the first time Trump has voiced opposition towards Bitcoin and cryptocurrency. In 2019, the price of the crypto fell sharply by about $10,000 after he assailed crypto in a tweet, saying he isn't a "fan of Bitcoin and other Cryptocurrencies" and the value of  "is highly volatile and based on thin air."

"I am not a fan of Bitcoin and other Cryptocurrencies, which are not money, and whose value is highly volatile and based on thin air. Unregulated Crypto Assets can facilitate unlawful behavior, including drug trade and other illegal activity," Trump tweeted back in July 2019.

"We have only one real currency in the USA, and it is stronger than ever, both dependable and reliable. It is by far the most dominant currency anywhere in the World, and it will always stay that way. It is called the United States Dollar!" Trump wrote in a follow-up tweet.

Bitcoin, along with many other cryptocurrencies faced drastic dips in the stock market over the last month. The news on May 19 when China announced that it would ban financial and payment institutions from providing digital currency services caused crypto investment to become extremely volatile and has yet to recover since.

Rubio: Demings Is An 'Honorary Member' Of The Squad Based On Her Voting Record 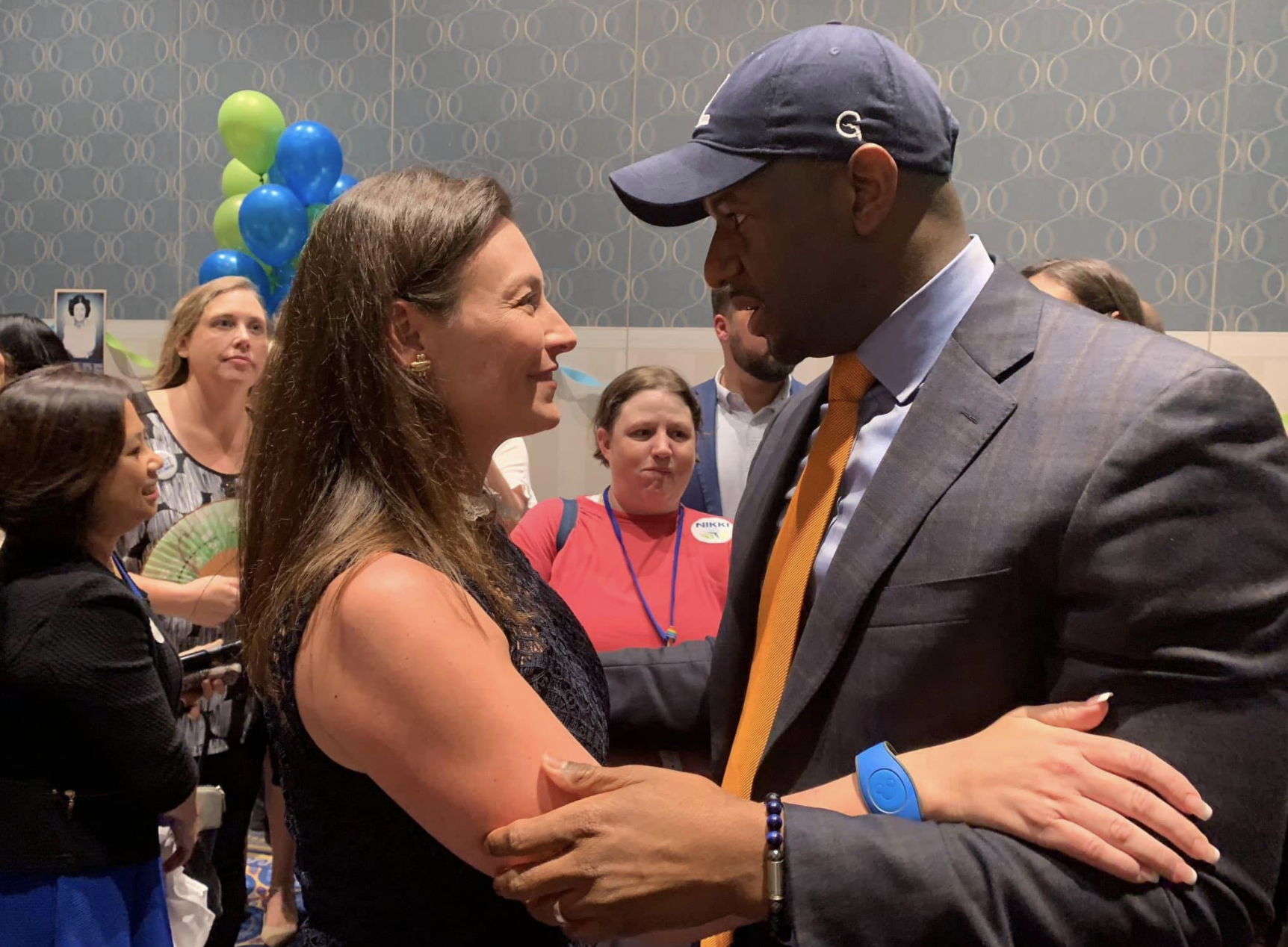