The White House released its new strategy for addressing domestic terrorism, outlining specific steps that pledge to curb the spread of the “militia violent extremists” and “white supremacy” the administration argues currently presents the “most persistent and lethal threats.”

“Domestic terrorism – driven by hate, bigotry, and other forms of extremism— is a stain on the soul of America.  It goes against everything our country strives for and it poses a direct challenge to our national security, democracy, and unity,” President Biden said in a statement.

“To meet this serious and growing threat, on my first day in office I directed my national security team to confront the rise in domestic terrorism with the necessary resources and resolve… We have to take both short-term steps to counter the very real threats of today and longer-term measures to diminish the drivers that will contribute to this ongoing challenge to our democracy,” Biden added.

The 32-pg strategy dubbed “National Strategy for Countering Domestic Terrorism” is the first-ever “comprehensive review ” strategy, according to the White House that addresses the challenge of domestic terrorism. The plan provides a “nationwide framework” tailored around “four pillars” that will guide the U.S. Government to “tackle the threat posed by domestic violence.”

The White House National Security Council unveiled the strategy after intelligence and law enforcement communities first released its unclassified comprehensive threat assessment summary back in March. Biden in his first day in office directed his national security team to lead a 100-day review, which its key findings determined white supremacists and militia groups are the greatest domestic terror threat.

However, after the 100-day review, the White House didn’t “take a position” on what might be the biggest policy question on whether “there should be a new statute criminalizing domestic terrorism.” A senior Biden administration official told reporters in a background call that the White House didn’t have enough information and that Biden will task the Justice Department to further review “whether new authorities are necessary based on facts and analysis,” and to “come back to him with a recommendation.”

The new report also notes that “the Department of Justice is examining carefully what new authorities might be necessary and appropriate.”

When list some of the recent domestic terrorist attacks in the U.S, the Jan. 6 Capitol riot is described as one of the examples, alongside the 1921 Tulsa Race Massacre, which killed an estimated 75 to 300 people, the 1995 Oklahoma City bombing, which killed 168, the 2016 attack on five Dallas police officers, and the 2017 congressional baseball shooting, nearly killing House GOP Whip Rep. Steve Scalise of Louisiana along with wounding four others.

A senior Biden administration official defended the inclusion of the Jan. 6 Capitol riot, noting that the report also “acknowledge” the 2017 congressional baseball shooting that was committed by a left-wing supporter of Sen. Bernie Sanders (I-VT).

“It’s not motivating politics or ideology that matters for us or, more importantly, for the strategy and implementation; it’s when political grievances become acts of violence.  And we remain laser-focused on that, and that’s how we’ll continue,” the official said.

The plan directs the State Department to work with the Treasury Department on identifying domestic extremist groups with ties to international terror networks.

The administration is also allocating more than $100 million in additional resources for DOJ, FBI, and DHS that is  included in the president’s fiscal year 2022 budget to guarantee that the government has the analysts, investigators, prosecutors, and other personnel and resources it needs to take on domestic terrorism and “do justice when the law has been broken.”

As part of the plan, the White House, as well as the departments of Defense, Justice, and Homeland Security, will look at updating application forms to increase screening of federal employees and law enforcement in order to weed out those who might pose insider threats. The Justice Department and the FBI are set to announce a new robust system to methodically track domestic terrorism cases nationwide.

“We are working to augment the screening process for those who join the military and federal law enforcement as well as any government employee who receives a security clearance or holds a position of trust by considering changes to the … federal employee background questionnaires, along with applicable military screening questionnaires,” the plan states.

“The widespread availability of domestic terrorist recruitment material online is a national security threat whose front lines are overwhelmingly private-sector online platforms, and we are committed to informing more effectively the escalating efforts by those platforms to secure those front lines,” the report states.

However, the new Biden strategy is silent on the question of whether it ever would be appropriate to designate domestic organizations as terrorist groups, the way the U.S. designates foreign groups. It does say the State Department will examine whether any foreign groups linked to domestic terrorism may merit designations as foreign terrorist organizations.

In a speech announcing the new strategy, Attorney General Merrick Garland said he would “reinvigorate” the domestic terrorism executive committee that was first created by Attorney General Reno in 1995 after he compared the Oklahoma City bombing to the Capitol riot of Jan. 6.

“Our current effort comes on the heels of another large and heinous attack, this time the Jan. 6 assault on our nation’s capital. We have now, as we had then, an enormous task ahead to move forward as a country, to punish the perpetrators, to do everything possible to prevent similar attacks, and to do so in a manner that affirms the values on which our justice system is founded and upon which our democracy depends. The resolve and dedication with which the Justice Department has approached the investigation of the Jan. 6 attack reflect the seriousness with which we take this assault on a mainstay of our democratic system: the peaceful transfer of power,” Garland said on Tuesday.

The plan sparked concerns among civil liberties group, including the American Civil Liberties Union, who stated the strategy doesn’t “includes none of the civil rights and liberties safeguards.” 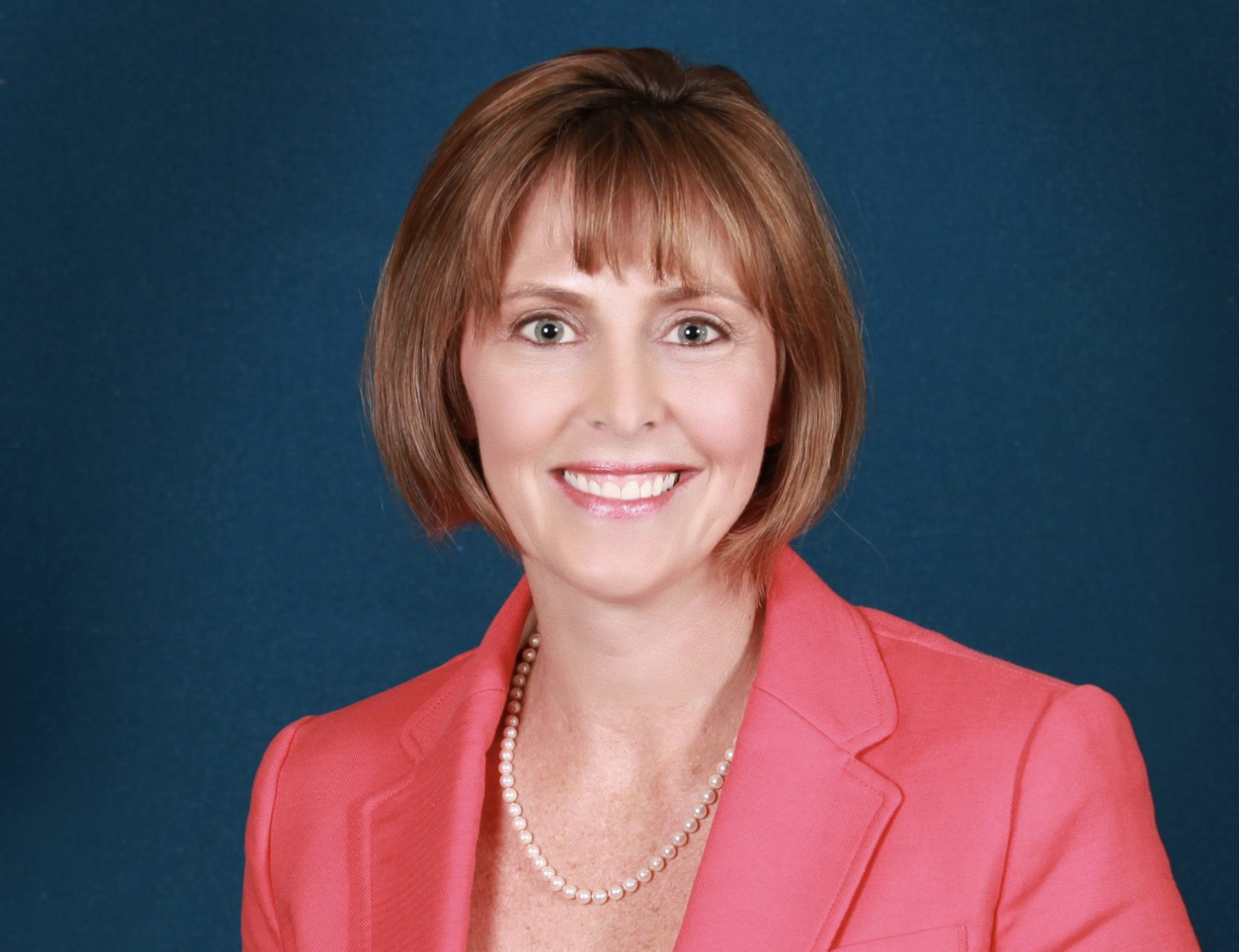 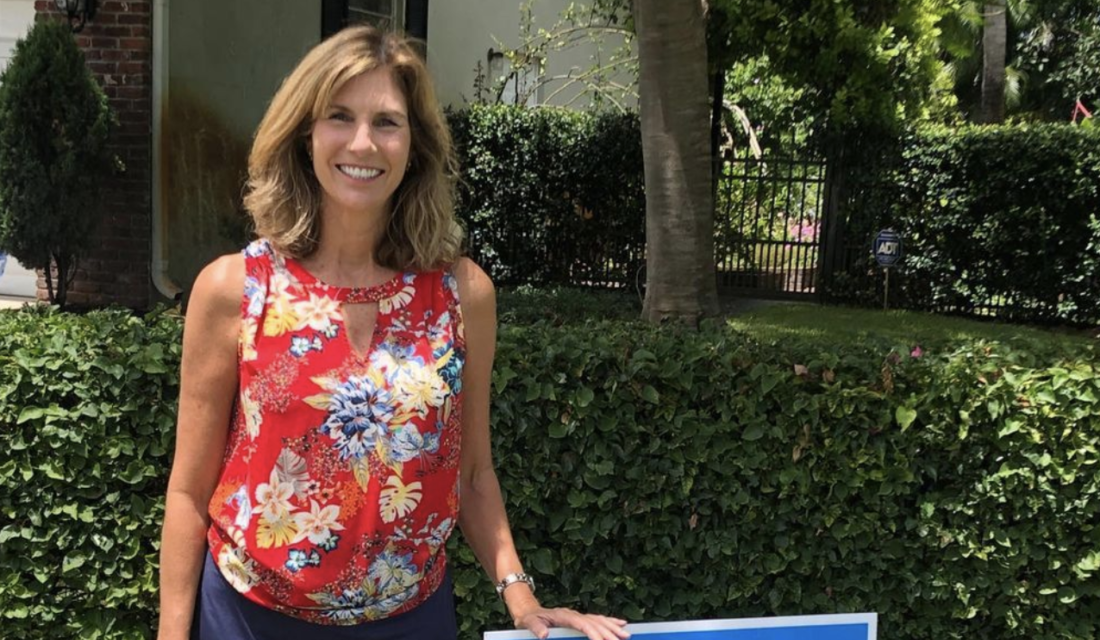