After President Joe Biden (D) announced that American troops in Afghanistan would be withdrawn on September 11, Florida Rep. Michael Waltz (R) questioned the decision while also asking if the Biden Administration had any plans to withdrawn Afghanistan interpreters who have fought alongside U.S. servicemen and women out of Afghanistan. Subsequently, Waltz and a bipartisan group of lawmakers led by Colorado Rep. Jason Crow (D) directed a letter to the Administration, urging it to expedite the visa approval process and to address challenges that the Afghan refugee program is currently dealing with. With the deadline to withdraw all U.S. troops from the country draws near, House lawmakers argue that they’ve grown increasingly frustrated by “the total lack of a sense of urgency” to help Afghan interpreters.

Commenting on the matter, Waltz expressed that House members “have been completely underwhelmed by the total lack of a sense of urgency, or a plan” to address the safety of thousands of Afghan interpreters and numerous other individuals that qualify for such visas. These individuals are alleged to be hunted down by the Taliban if the Biden Administration does not quickly take action to ensure the safety of these interpreters.

“The day the last U.S. soldier goes wheels up out of Bagram air base, we’ve handed these people a death sentence,” Waltz added.

The frustration also extends to members of Biden’s party.

Massachusetts Rep. Seth Moulton (D) explained that special visas take an average of 800 days to process compared to the 116 days that remain until the American troops leave the country.

Moulton voiced his disappointment by saying that the Biden Administration “does not seem to have a plan,” adding that “the bottom line is we’ve got to get our allies out of Afghanistan before they are slaughtered.”

The race against time continues to ensure the safety of interpreters that have assisted American troops, and more lawmakers across the aisle continue to voice their disappointment as the deadline fast approaches. 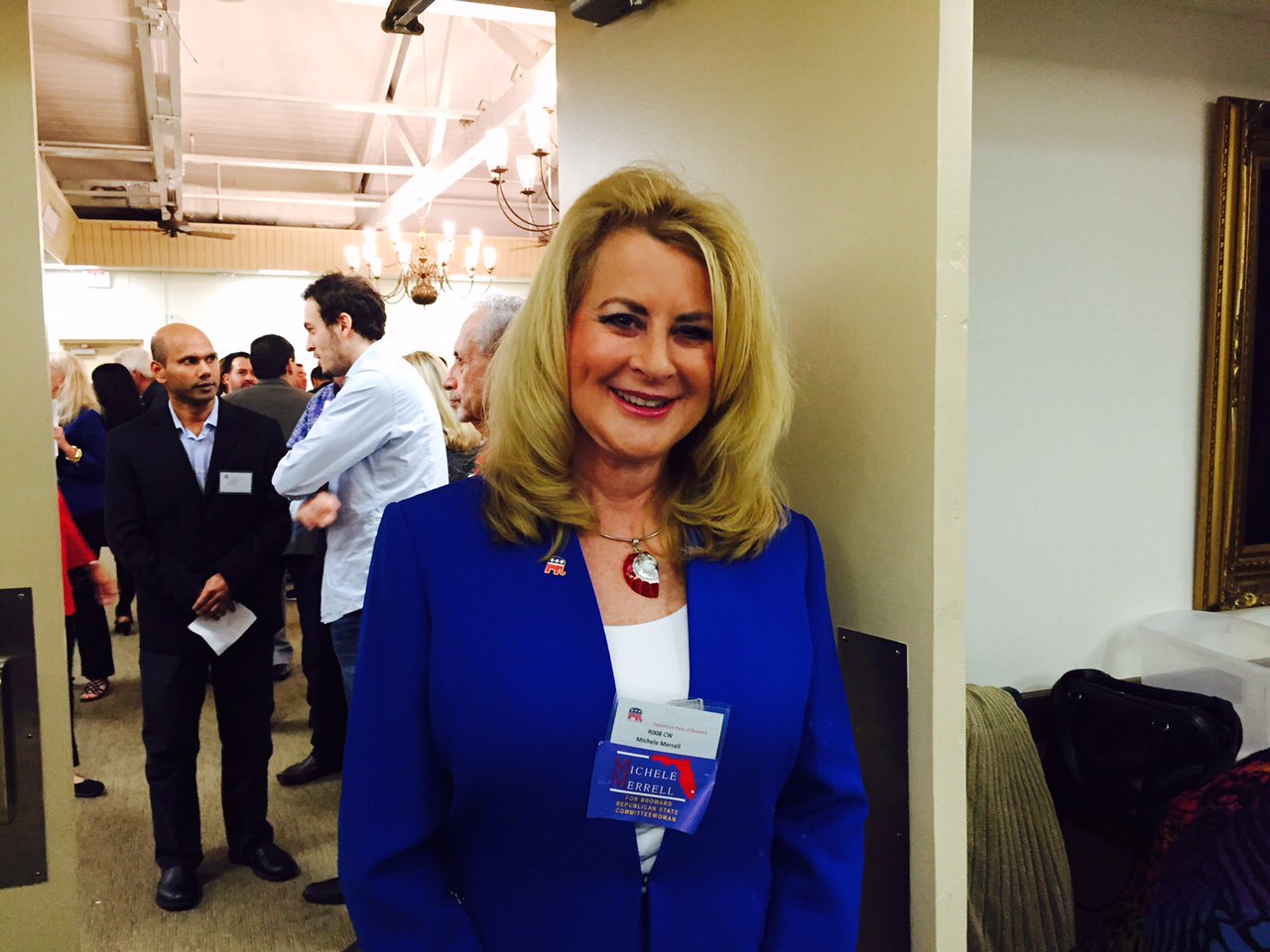