Former President Donald Trump added insult to injury, cheering the Utah Republican delegates booing Sen. Mitt Romney (R-UT) at his state convention over the weekend while mocking the senator in calling him a “stone cold loser.”

“So nice to see RINO (Republican In Name Only) Mitt Romney booed off the stage at the Utah Republican State Convention,” Trump said in a statement released by his super PAC “Save America.”

“They are among the earliest to have figured this guy out, a stone cold loser!” Trump added.

Romney was loudly booed at the beginning of his speech by the more than 2,100 Republican delegates who packed into the Maverik Center Saturday for the Utah Republican Party’s organizing convention.

Videos from Romney’s being booed spread like wildfire on social media over the weekend, showing attendees mostly booing the Utah senator as he took the stage.

The booes from the crowd grew louder after Romney invoked Trump’s name, saying he “wasn’t a fan” of the former president’s “character issues.”

“You know me as a person who says what he thinks, and I don’t hide the fact that I wasn’t a fan of our last president’s character issues,” Romney said, receiving boos much louder than his introduction, pausing while trying to deflect the chorus of catcalls from the crowd by asking, “Aren’t you embarrassed?”

The delegates attempted throughout the speech to shout him down with their raucousness of disapproval, calling the Utah Senator a “traitor” and “communist.”

“You can boo all you like,” Romney said. “I’ve been a Republican all of my life. My dad was the governor of Michigan, and I was the Republican nominee for president in 2012.”

Despite being loudly rejected by Utah GOP, the party narrowly voted against a resolution to censure Romney over his recent votes to convict Trump earlier this year and for his vote to convict the former president on one count during his first impeachment trial last year. A resolution to censure Romney for voting to remove Trump from office was defeated by a 798 to 711 vote, according to a Utah Republican Party spokeswoman.

The resolution, sponsored by a party delegate Don Guymon, cites Romney’s votes to remove Trump from office during both of his impeachment trials, and the Utah Senator “consistently publicly criticized” the former president in office and during the 2020 election. Guymon noted the criticism from Romney “not only hurt President Trump’s reelection but hurt other Republicans on the ballot.”

Other RINO Republicans came into Romney’s defense after the video circulated the airwaves. Sen. Susan Collins (R-ME), another one of the seven GOP Senators who voted to convict Trump earlier this year in his second impeachment trial, said she was appalled by the heckling from the hostile crowd of Utah GOP delegates.

“I was appalled,” Collins said in an interview on CNN’s “State of the Union on Sunday. “Mitt Romney is an outstanding senator who served his state and his country well.”

“We Republicans need to remember that we are united by fundamental principles, such as a belief in personal responsibility, individual freedom, opportunity, free markets, a strong national defense,” Collins added.” “Those are the principles that unite us. We are not a party that is led by just one person.”

Former Republican Sen. Jeff Flake of Arizona tweeted his support for Romney, saying he is “doing the right thing” and claims that the GOP will “come around.”

Trump has called for the Republican Party to oust both Romney and Wyoming Rep. Liz Cheney. In recent weeks, the former president lashed out at Cheney after igniting the feud in revealing that she might be running for president in 2024.

“Liz Cheney is polling sooo low in Wyoming, and has sooo little support, even from the Wyoming Republican Party, that she is looking for a way out of her Congressional race. Based on all polling, there is no way she can win. She’ll either be yet another lobbyist or maybe embarrass her family by running for President, in order to save face,” Trump said in a statement last Tuesday. 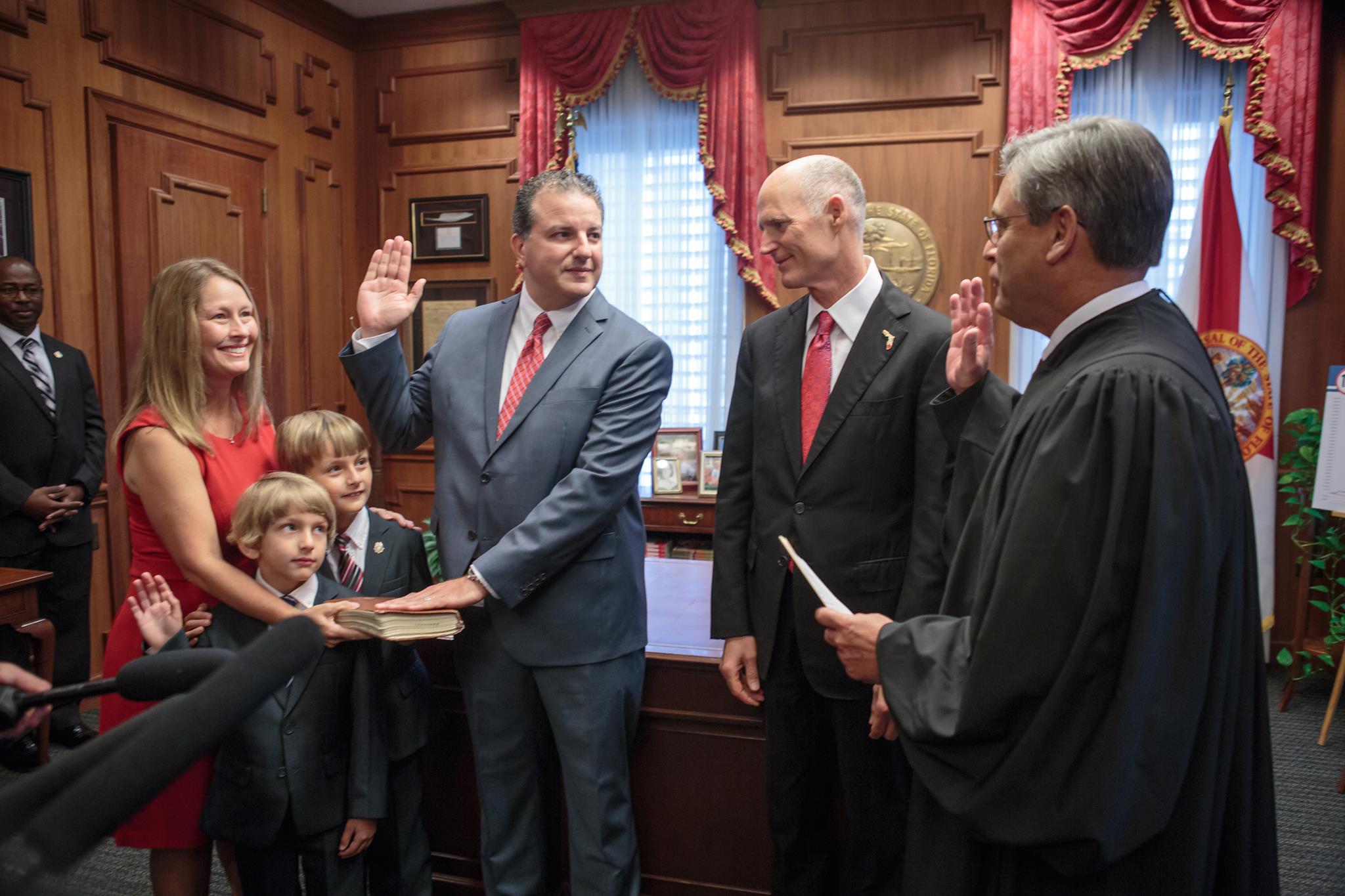