The stage is almost set for a Charlie Crist vs. Nikki Fried Democratic gubernatorial primary race next year, and even though she hasn’t officially announced her run for governor, Commissioner Fried appears to have thrown a subtle jab at “career politician” Charlie Crist.

“I’m coming to this with a new perspective, new eyes.  I’m not a career politician,” said Fried. “I’ve been in elected office for two and a half years, I was an advocate and an attorney beforehand, and so we are going to show the people of our state what it's like to have new leadership, new ideas, new perspective on our state, and we’re going to ask them to do something new, and that is a vote for somebody who is seeing a better picture, how to break the system, and how to give the system back to the people.”

Fried’s jab could also be seen as a glancing blow to Gov. Ron DeSantis because of the six years he spent in the U.S.Congress, but it is clear that the political barb as meant for Crist, who was first elected to public office in 1992 and has been a part of “the system” ever since.

Fried then reiterated her point when asked about how Floridians saw “career politicians,” adding, “People don’t like career politicians because they know that once they get into office, they no longer talk to the people.”

She may be right about most politicians, but Crist is a whole different kind of political animal and is arguably the best retail politician in Florida’s history.

So when will the official showdown between Fried and Crist begin?

No one knows, but according to Fried, June 1 will be a big day.

Democrats could not have hoped for a better 1-2 punch in a primary race. Both Fried and Crist have significant statewide name identification, so the usual dollars spent to try to raise name recognition for a candidate may not have to be expended as it has been in the past.

A recent poll shows that Crist is leading Fried in a hypothetical primary race, early polls do not carry much weight, especially those that are conducted 18 months out.

Yes, "Chaingang" Charlie Crist is part of the system Fried speaks of and is widely known, but will Floridians give him another chance (3rd time), or will they take a gamble on Fried, who historically has been more in line with Democratic values and principles. 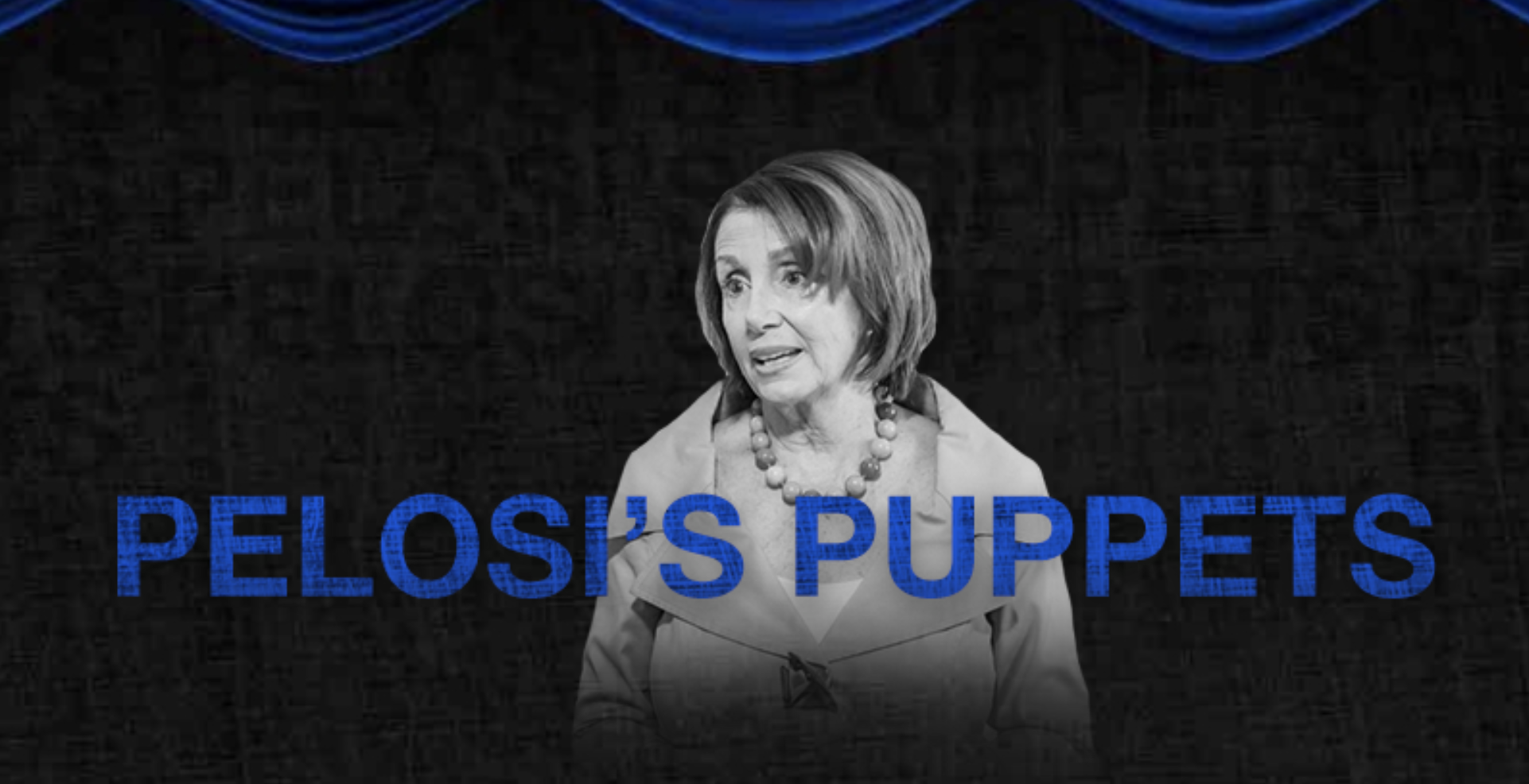