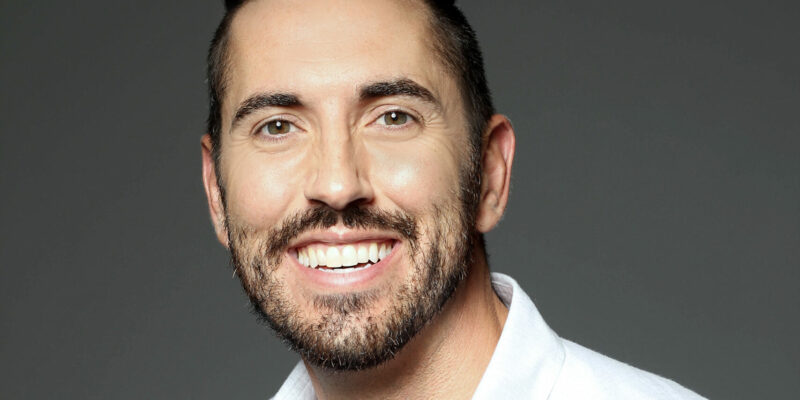 As the 2022 election season approaches in Florida, the CEO of Brian Clowdus Enterprises, Brian Clowdus,  has thrown his hat in the ring for the GOP nomination in Florida's District 6 House seat.

Clowdus describes himself as a "Patriot for the People" and always saw the panhandle as his second home, making Panama City his permanent home in 2020.

In the midst of the very consequential 2020 election, Clowdus got involved in the Bay County Republican Party.  And after knocking on thousands of doors, making phone calls, and assisting in the logistics of 7 Trump rallies, Clowdus helped former President Donald Trump win Florida.

Very early in his campaign, Clowdus wants to make it known that he will run on very simple tenets such as God, guns, low taxes, and freedom.

"Clowdus brings a new face to politics and is a strong advocate of the America First Agenda, as he has promised to continue the work that Trump began," states the campaign release.