President Joe Biden revoked a series of executive orders issued by former President Trump last year that sought to punish protestors who vandalized or destroyed monuments in the wake of the nationwide unrest and to create a “National Garden of American Heroes.”

In an executive order issued Friday revoking his predecessor’s order, Biden abolished a pair of Trump executive orders that called for creating a park that would pay tribute to famous Americans from history, politics, and entertainment. The July 2020 executive order from Trump sought to establish a Task Force for Building and Rebuilding Monuments to American Heroes, chaired by the Secretary of the Interior that would feature sculptures of dozens of American historical figures.

The National Garden of American Heroes, envisioned by Trump, would “be located on a site of natural beauty that enables visitors to enjoy nature, walk among the statues, and be inspired to learn about great figures of America’s history. Trump also cited “dangerous anti-American extremism” as his motivation behind the sculpture garden that would be “America’s answer to this reckless attempt to erase our heroes, values and entire way of life.”

Trump announced the executive order during a Fourth of July celebration at the iconic Mount Rushmore in South Dakota. In a follow-up order just shortly before he left office, Trump, who curated the list himself added more figures to be honored, including the high-profile individuals like basketball player Kobe Bryant, “Jeopardy!” host Alex Trebek,  legendary baseball pitcher Cy Young, and the late Justice Ruth Bader Ginsburg. Trump hoped the garden would be finalized and open to the public in time for the 250th anniversary of the Declaration of Independence on July 4, 2026. However, the project was never funded by Congress.

Biden also revoked Trump’s June 2020 order that called for the federal government to “prosecute to the fullest extent permitted under Federal law” acts of vandalism and destruction to statues on federal property. That order came in response to the defacement of statues during nationwide protests over racial injustice following the killing of George Floyd while in police custody.

The June 2020 order was signed by Trump less than a week after activists attempted to topple an 1853 statue of former President Andrew Jackson, who owned slaves near the White House. Other statues torn down across the nation were monuments honoring Robert E. Lee, the Confederate general, and Christopher Columbus.

“When I signed the executive order outlining 10-year prison sentences, as an example, for destroying monuments and statues, it immediately stopped,” Trump said in an August press conference, stating the penalties carried a 10-year prison sentencing. “That was three months ago or so. I signed an order, and it said, ‘Ten years in prison. Ten years if you knock down a statue.’ It immediately stopped. I mean, to the best of my knowledge, I haven’t seen it happening for about that time. They were going to have a big march on Washington. They canceled that march. They said 10 years is too long.”

Other executive orders the President also killed included Trump’s May 2020 order used as an attempt to challenge Section 230 by calling on the Justice Department and the Federal Trade Commission to investigate social media companies for restricting free speech, in particular, labeling or removing posts or entire accounts from those with conservative viewpoints. Biden also ended Trump’s December 2020 order to brand all U.S. foreign aid with a single “logo that embodies the values and generosity of the American people.”

Since taking office, Biden has not shied away from undoing parts of Trump’s legacy, including undo several immigration orders that included ending the construction of the U.S-Mexico southern border wall and immediately suspended the Migrant Protection Protocols (MPP) — known as the “Remain in Mexico” policy. Since then, his administration has faced a chaotic situation at the border, refusing to call it a “crisis” to describe the dramatic influx of migrants crossing the border in record numbers. Biden has also moved to halt the Keystone XL pipeline project and reverse Trump’s exit from the World Health Organization and the Paris Climate Accord. 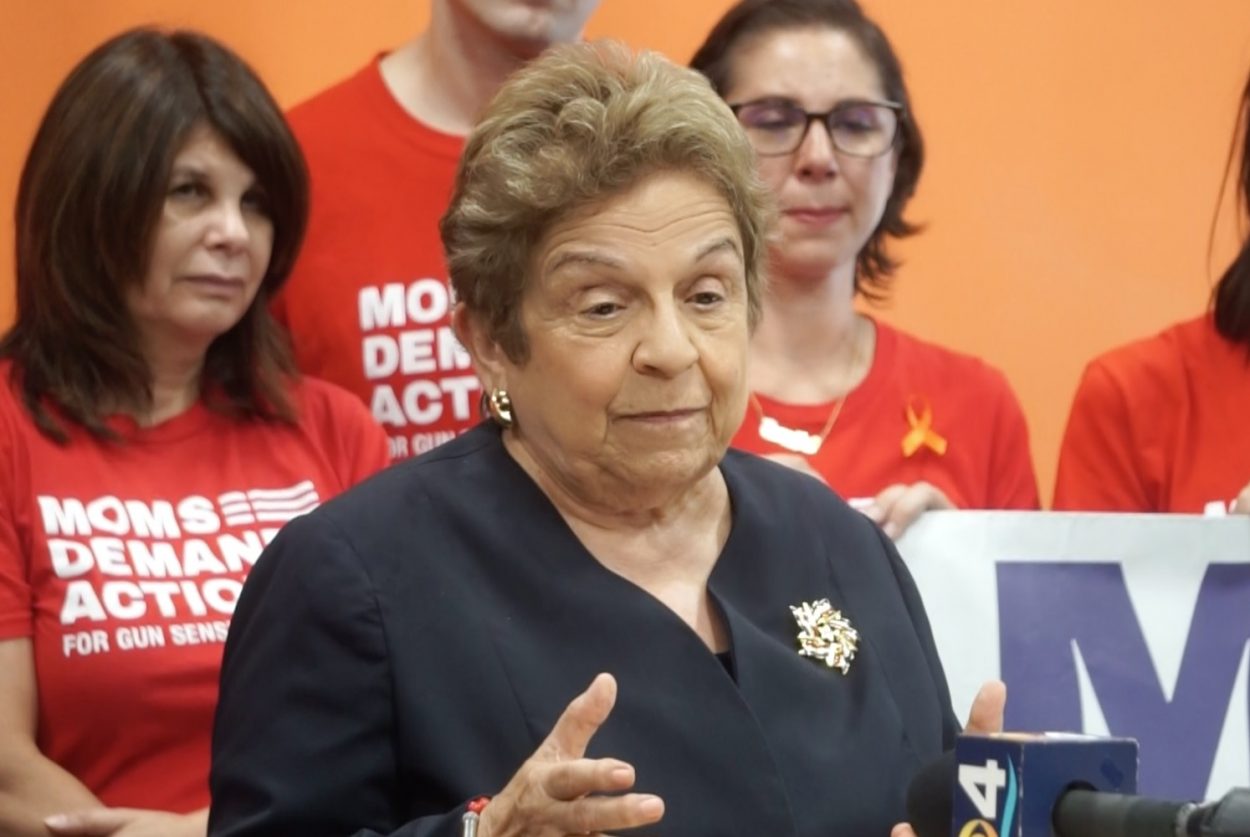 Democrats to Defend Charges of Socialism, Forget They Admit to Being Socialists