Former President Donald Trump said that he would “certainly” consider tapping Florida Gov. Ron DeSantis as a potential running mate should he decide to mount a comeback bid for the White House in 2024, which he revealed he is “100 percent” considering.

“Well, he’s a friend of mine. I endorsed Ron. And after I endorsed him, he took off like a rocket ship,” Trump said referencing DeSantis’s 2018 Gubnertorial race in an interview Thursday morning with FOX Business “Mornings with Maria” with host Maria Bartiromo. “He’s done a great job as governor.”

Trump noted the idea of a Trump-DeSantis 2024 ticket is growing an appeal amongst his base.

“A lot of people like that — I’m just saying what I read and what you read, they love that ticket,” Trump said. “But certainly, Ron would be considered. He’s a great guy.”

The former president hasn’t officially made any announcement of a White House run, keeping those hopefuls looking to run frozen in making such a move. In recent interviews over the last few weeks, Trump has floated a potential comeback, revealing that he would make a final decision after seeing the results of the 2022 midterm election and if the GOP regaining control of both chambers of Congress.

The Florida governor has become a fan-favorite amongst Republicans as a backup potential presidential candidate in 2024 should Trump not run. DeSantis won the praises after showing the nation how to run an effective open government amid a pandemic as Blue states such as the crime-ridden New York and California were kept in lockdown for months, ultimately destroying business and forcing residency to flew in the thousand to the Sunshine State and Texas.

DeSantis hosted the annual Conservative Political Action Conference in Orlando earlier this year, after another fellow Republican Governor, Larry Hogan refused to let the group hold the conference over the 25 percent capacity. In his welcoming remarks to the CPAC crowd, DeSantis described the Sunshine state as the one who “got it right” and an “oasis of freedom.”

Due to the exodus caused by the failed governorship of both New York Gov. Andrew Cuomo, who is now under investigation for a slew of sexual allegations and his nursing home scandal, and California Gov. Gavin Newsom, who is now officially being recalled, Florida gained an extra House seat while Texas gained two seats from the Census Bureau as well as billions from the federal government amid the ever-growing new population.

The praise for DeSantis grew louder after 60 Minutes smear attempted in reporting that the Florida governor played favoritism in vaccine preference claiming a “pay-to-play” scheme. The debunked story was widely repudiated not only by DeSantis and Publix but by Florida state and local officials from both parties.

In the CPAC straw poll that didn’t consider Trump as a 2024 nominee, DeSantis was the top winner, earning 43 percent of attendees’ support.

Trump’s comments Thursday marks the latest indication that he would not tap former Vice President Mike Pence as his No. 2 should he mount a comeback bid three years from now. 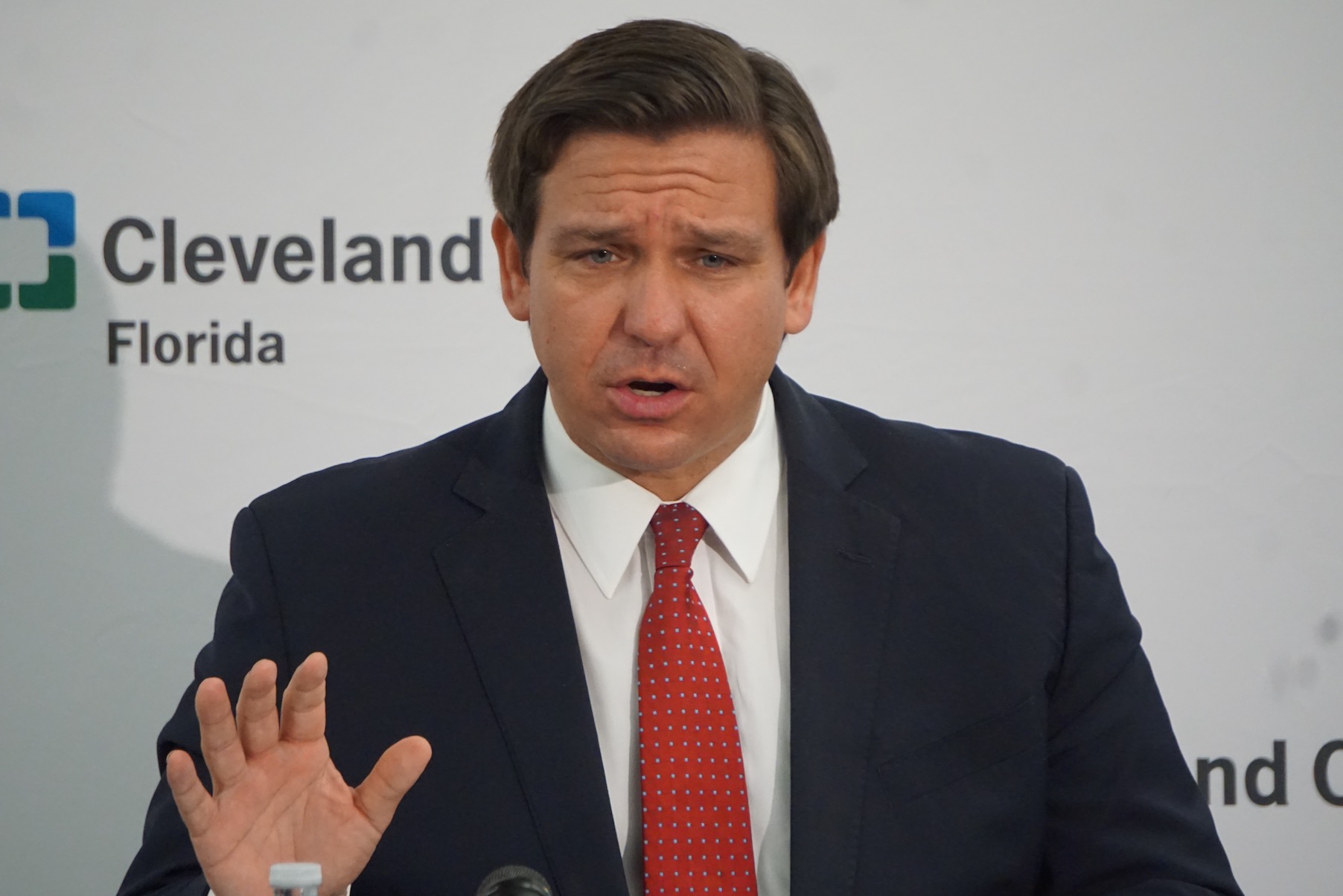