A number of Republicans criticized President Joe Biden’s (D) State of the Union address, pointing out what they felt were inaccuracies while also arguing that the President did not mention immigration concerns at the border. In an interview with Fox News, Florida Senator Marco Rubio (R) discussed the President’s address, commenting that Biden avoided mentioning “the biggest disaster of the first 100 days.”

In his interview with Fox News, Senator Rubio commented that he wasn’t at all surprised that “one of the biggest failures of the first 100 days is something that they’ve ignored.”

Not surprising that the biggest disaster of the first 100 days, the migrant border crisis, didn’t get much mention in last nights speech pic.twitter.com/ORBAeA1Gow

“I don’t think there’s any dispute that it’s a crisis,” Rubio added, explaining that Biden made a mistake in announcing that he’s gonna do “the opposite of the previous President” because it sets the precedent that “it’s gonna be easier to get in.”

In turn, “that perception leads to actions,” and “we can’t have an uncontrolled situation at the border.”

The Florida lawmaker expressed that the Government sympathizes with individuals that do choose to cross the border, but he shared his disappointment in hearing that President Biden “glosses over” the situation.

Last month, Rubio discussed the border "crisis" with Fox News, expressing that “this is a crisis which has the potential to escalate into a humanitarian catastrophe.”

He placed blame on Democrats after President Biden made a plea to people to not "come over." 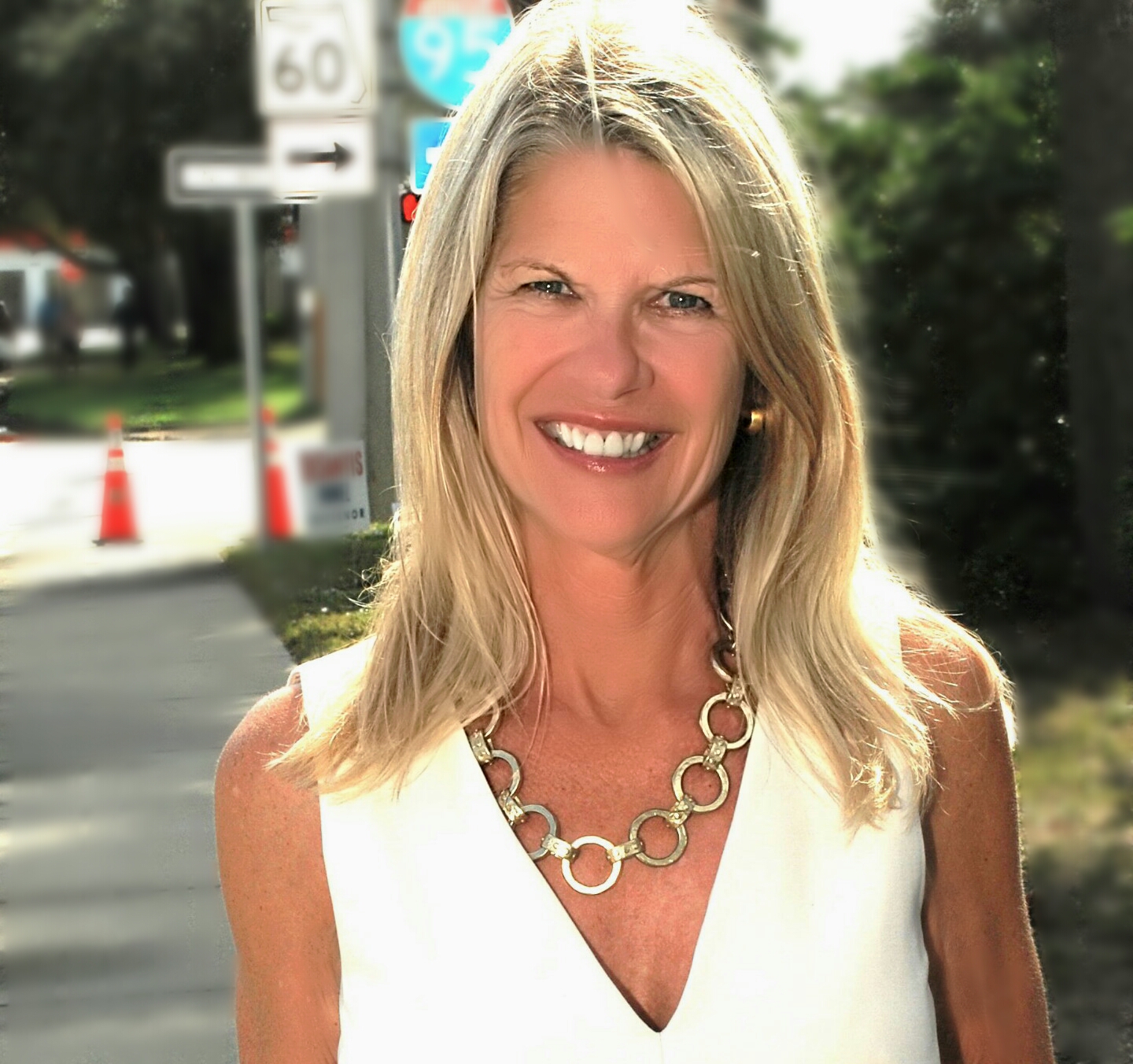