A group of two dozen GOP House members are calling on President Biden’s nominee to lead the Bureau of Alcohol, Tobacco, Firearms, and Explosives (AFT) to “publicly commit” into investigating recently reported allegations that Hunter Biden falsified information on his background check forms in order to obtain a firearm.

In a letter from the group of 23 Republican lawmakers led by Virginia Rep. Bob Good to David Chipman, Biden’s pick to head the agency, who currently is awaiting Senate confirmation to be nominated for the role, asking him to commit to investigating Hunter Biden, saying “Americans should be held to the same standard of the law, regardless of who their parents are.”

“I write to ask that you publicly commit to investigate allegations that Hunter Biden falsified information during a background check in order to illegally obtain a firearm should you be confirmed by the U.S. Senate as the Director of the Bureau of Alcohol, Tobacco, Firearms and Explosives (ATF),” the letter reads.

Referencing Politico report from last month, the requested investigation stems from Hunter in 2018 reportedly lied in checking off “no” on the Firearms Transaction Record form to the question, “Are you an unlawful user of, or addicted to, marijuana or any depressant, stimulant, narcotic drug, or any other controlled substance?”

Hunter who has been open about his history of drug abuse was discharged from the Navy Reserve five years prior after testing positive for cocaine.

GOP lawmakers argued in the letter that “lying on a background check form” is a federal felony that “merits an investigation.”

“In the past, the Biden family has been open about Mr. Biden’s struggle with substance abuse, and Navy records indicate his discharge from service following a positive drug test. Since lying on a background check form is a felony, this allegations merits investigation,” the letters states.

“Sadly, lying on background checks is common, often called ‘lying and trying’, but rarely prosecuted,” the letter continues. “The Government Accountability Office reported in 2017 that of the 112,000 lie-and- try crimes that year, only 12 were prosecuted.”

At the time of the incident in 2018, Hunter’s sister-in-law turned girlfriend, Hallie Biden, stole his gun and threw it away in a public Delaware grocery store dumpster that was across a street from a high school, in fears that he would use it to hurt himself. According to Politico, when Hallie returned to retrieve the gun, it was gone. Local Delaware police started an investigation of the incident, in case the gun had been used in a crime.

Secret Service agents would contact the owner of the gun store where Hunter bought the Glock, requesting paperwork associated with the recording of the sale. The owner, Ron Palmieri, balked at the request, suspecting the agents were attempting to hide Hunter’s ownership of the firearm. He ultimately turned over the paperworks to the ATF.

The gun was reported to be found days later by a man who dumpster dives for recyclables and no charges were filed from the incident. It still remains unclear to this day the role Secret Service played, with the agency at that time stating it has no record of any of its involvement.

The Republican lawmakers are urged Biden’s ATF director nominee to investigate the matter, should he be confirmed, citing “good faith effort” in letting all Americans know that they are being held to the “same standard”

“The Americans public deserves to know that the same commitment will not be curbed depending on whether the offender is well-connected,” the letter notes. “Your public commitment to hold all Americans to the same standard would demonstrate a good faith effort to maintain the rule of law and keep all Americans safe.”

Redistricting in Florida Will Benefit Republicans, but not by Much 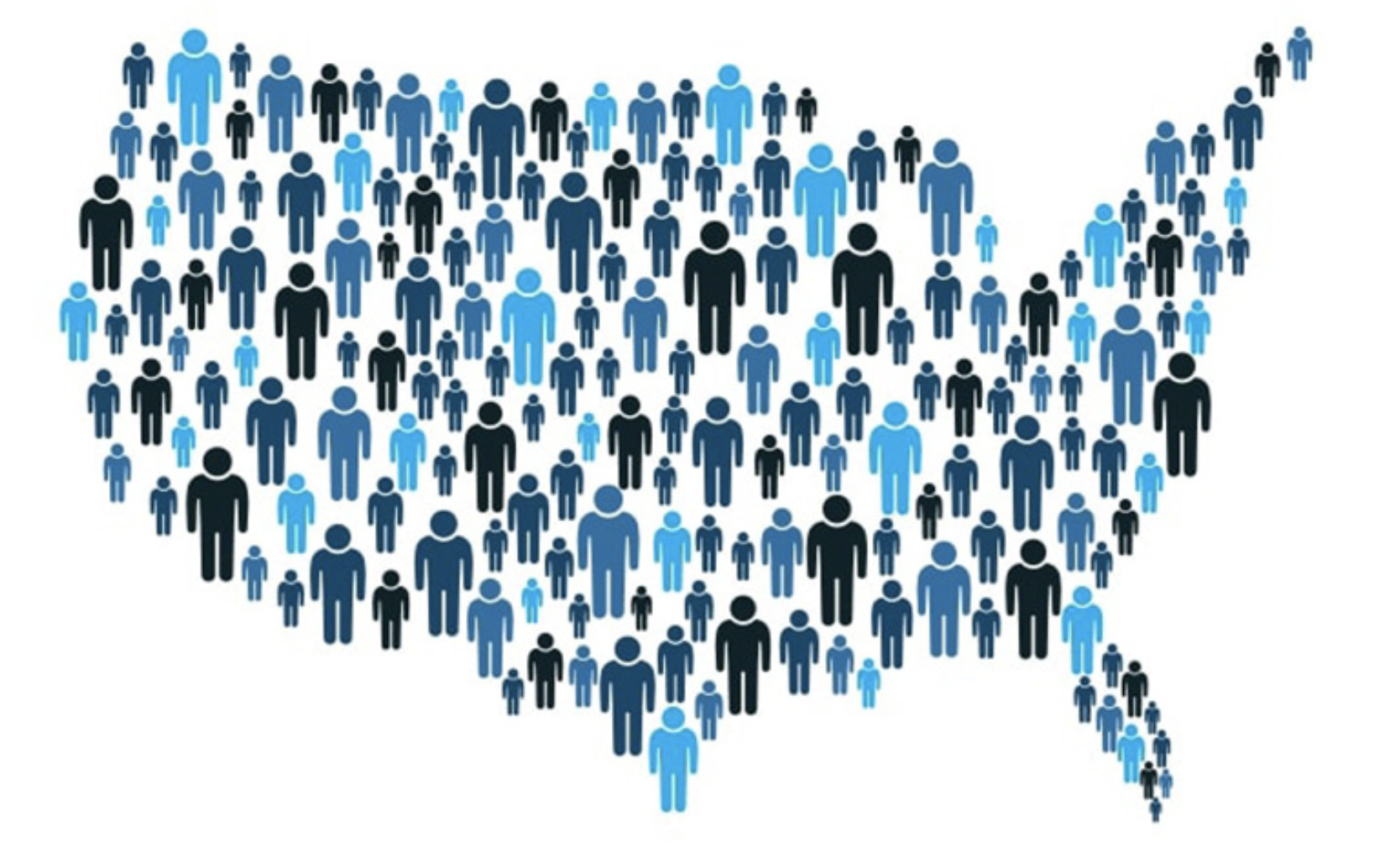