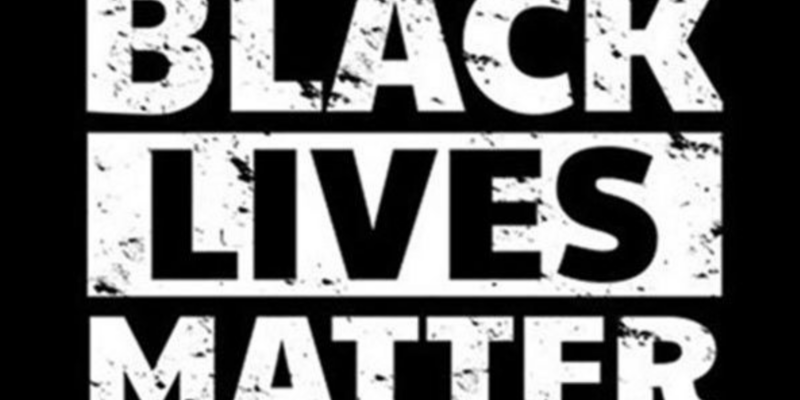 It appears as if racism pays big bucks. Just as the non-profit Black Lives Matter organization —which propagates a racist blacks-only agenda —was organizing and carryout riotous demonstration last summer as a result of George Floyd’s death in Minneapolis, Minnesota, Black Activists and Democratic lawmakers were duped into thinking that the founders of the Black Lives Matter movement were actually going to give back to the Black community with millions of dollars they have raised.

Self-proclaimed Marxist Patrisse Khan-Cullors, one of the three founders, wasn’t out breaking windows, looting businesses, or even killing Americans like others were during the riots, and she didn’t take part in the criminal actions of her following, rather she was too busy buying multi-million dollar homes with the donations her non-profit was receiving.

According to a Fox News report, Khans-Cullors bought four homes for $3.2 million in the U.S.

“The self-described Marxist last month purchased a $1.4 million home on a secluded road a short drive from Malibu in Los Angeles, according to a report. The 2,370 square-foot property features “soaring ceilings, skylights and plenty of windows” with canyon views. The Topanga Canyon homestead, which includes two houses on a quarter acre, is just one of three homes Khan-Cullors owns in the Los Angeles area, public records show.”

Hawk Newsome, who heads the Black Lives Matter Greater New York City, and was obviously not a recipient of the BLM donation windfall, has called for “an independent investigation” of Khans-Cullors and the rest of the organization as to their spending practices.

Florida State Senator Shevrin Jones (D) told The Floridian that ” if any impropriety has been committed, all parties should be held accountable, and that goes for any group.”

Rep. Wasserman Schultz even marched alongside Black Lives Matter during one of the group’s 2020 marches in Weston, Florida

Wasserman Schultz’s 2020 presidential election opponent, former Navy Veteran Carla Spalding, who is Black and does not support BLM, was chastised online for not attending the rally and march.

“This criminal Black Lives Matter does not represent me or the Black community, whatsoever,” said Spalding.

The Floridian reached out to several prominent Black legislators with a history of supporting the BLM movement for comment about the million-dollar spending spree of the movement’s founder, but have not heard back.

We contacted Florida State Senator Shevrin Jones and State Rep. Omari Hardy, among others for comment. 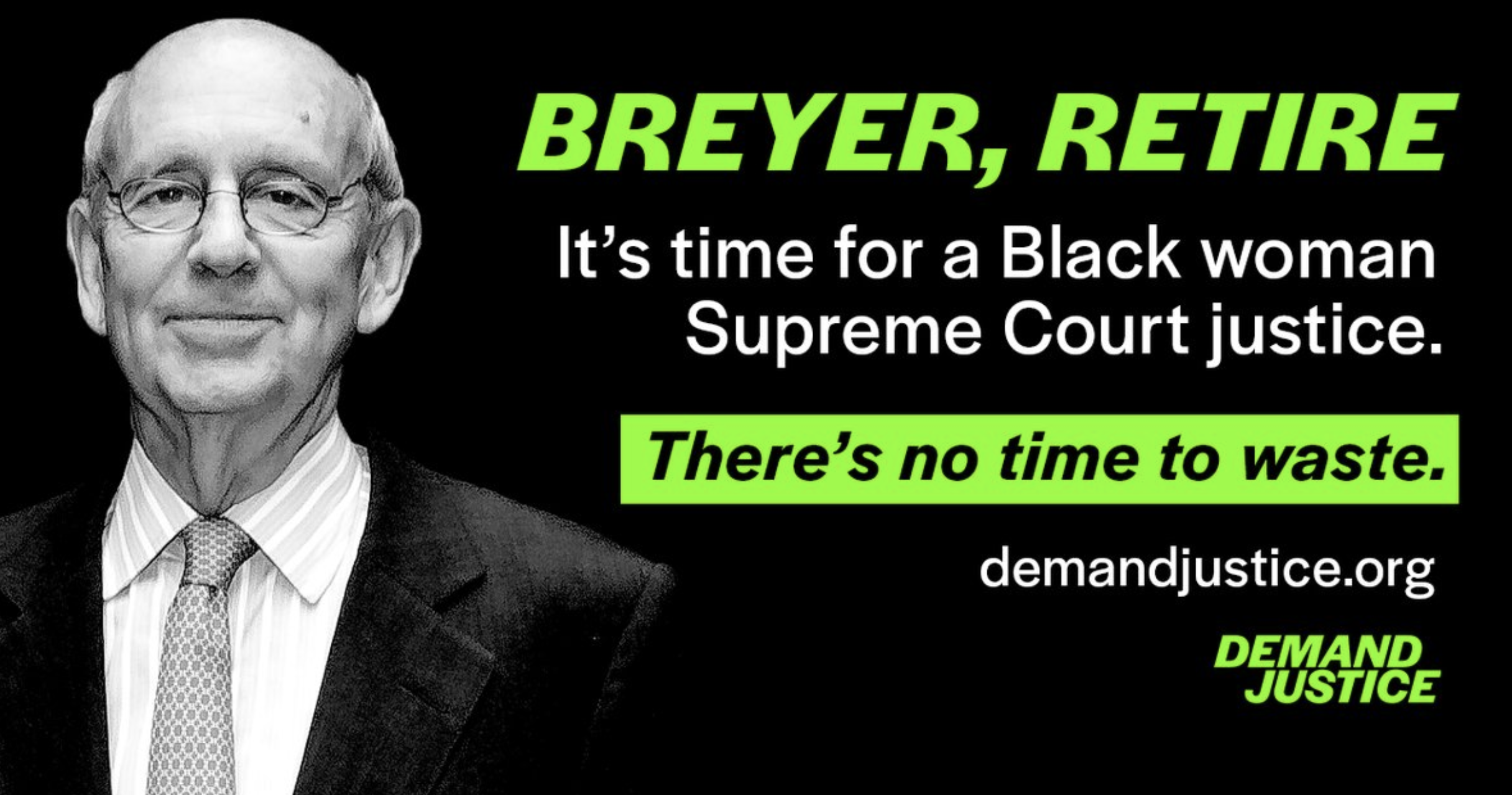