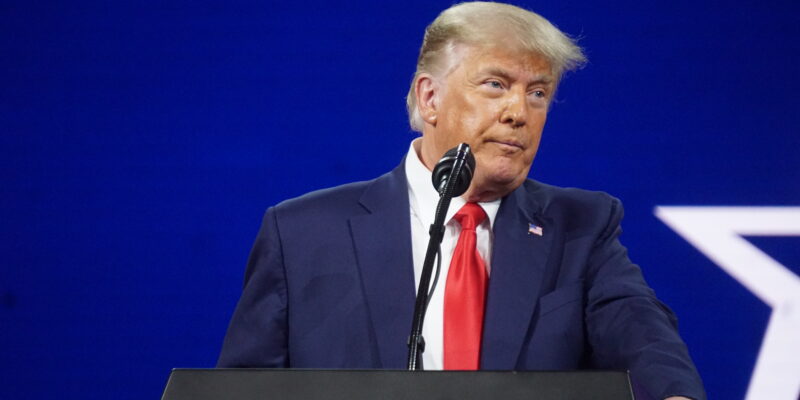 Former President Donald Trump slammed the Biden administration in a statement Sunday evening for creating a “national disaster” on the southern border and lashed out at Homeland Security Secretary Alejandro Mayorkas, who earlier blamed the former administration for the current migrant surge occurring under President Biden, calling him “pathetic,” and “clueless” who is “incapable of leading DHS.”

In his fiery statement, Trump blamed his successor for turning “a national triumph into a national disaster” over his handling of the border crisis.

“We proudly handed the Biden Administration the most secure border in history,” Trump’s statement from his 45 Office email account reads. “All they had to do was keep this smooth-running system on autopilot.  Instead, in the span of a just few weeks, the Biden Administration has turned a national triumph into a national disaster. They are in way over their heads and taking on water fast.”

Trump urged his successor to “immediately complete the wall, which can be done in a matter of weeks.”

“The only way to end the Biden Border Crisis is for them to admit their total failure and adopt the profoundly effective, proven Trump policies. They must immediately complete the wall, which can be done in a matter of weeks—they should never have stopped it,” the statement said. “They are causing death and human tragedy.”

Trump added the flow of migrants is allowing drugs to pour into our country at record levels, as well as “human and sex trafficking” to mix in with the migrants, saying the Biden administration is “enabling and encouraging crimes against humanity.”

“In addition to the obvious, drugs are pouring into our country at record levels from the Southern Border, not to mention human and sex trafficking. This Administration’s reckless policies are enabling and encouraging crimes against humanity. Our Country is being destroyed!” the statement reads.

The former president also ripped on Mayorkas for what he called a “pathetic, clueless performance” on Sunday morning news shows after the DHS chief in a circuit of interviews blamed Trump squarely for the border crisis amid the surge of migrants occurring under Biden’s watch.

“The pathetic, clueless performance of Secretary Mayorkas on the Sunday Shows today was a national disgrace. His self-satisfied presentation—in the middle of the massive crisis he helped engineer—is yet more proof he is incapable of leading DHS,” Trump said in the statement. “Even someone of Mayorkas’ limited abilities should understand that if you provide Catch-and-Release to the world’s illegal aliens then the whole world will come.”

Mayorkas appeared in four Sunday shows where he defended the Biden administration’s handing over the spiraling crisis that has seen a surge of illegal migrants arriving at the southern border, claiming the “border is closed,” and blamed the former president and his policies for the border crisis, saying his department is now rebuilding the policies “from scratch.”

“Trump dismantled the orderly, humane and efficient way of allowing children to make their claims under U.S. law in their home countries,” Mayorkas declared on NBC News’ “Meet the Press” interview, adding that the administration is now “rebuilding those orderly and safe processes as quickly as possible.”

Fox News on Sunday reported that border agents in Rio Grande Valley Sector are processing and releasing migrants who claim asylum without issuing a Notice to Appear to forgo the hours-long process of paperwork amid the surge of migrants at the border.

Mayorkas repeated the blame game squarely on the previous administration in other circuit appearances. On “Fox News Sunday,” Mayorkas said the Biden administration replaced the Trump administration’s “Remain in Mexico” policy with a “safe and orderly triage system working with our partners in Mexico and humanitarian organizations in the international space” while emphasizing that the “border was closed.”

Trump’s statement came at the same time when Biden told reporters after returning from his weekend relaxation Sunday evening that he would eventually “at some point” visit the border while confirming that he knows “what is going on in those facilities” when asked if he wanted to see the situation first hand, but refused to elaborate further.

According to Custom and Border Patrol latest data, as of March 20, the number of unaccompanied migrant minors the U.S. government was housing had reached 15,500, including 5,000 teenagers and children stranded in Border Patrol facilities not designed for long-term custody.

The Biden administration has become ill-equipped and under-resourced to handle the mounting surge, leaving officials scrambling in crisis mode to find new space to house migrants and building a number of extra facilities — including looking at NASA sites and military bases.

The Biden administration has awarded Immigration and Customs Enforcement (ICE) an $86.9 million contract to house undocumented immigrants flooding into the U.S. from Mexico in hotels and motels near the border. The contract, through Texas-based nonprofit Endeavors, provides 1,239 beds and “other necessary services” and will last six months where undocumented immigrants will receive a comprehensive health assessment, including COVID-19 testing.

“U.S. Immigration and Customs Enforcement (ICE) has signed a short-term contract with the non-profit division of Endeavors to provide temporary shelter and processing services for families who have not been expelled and are therefore placed in immigration proceedings for their removal from the United States. The $86.9 million contract provides 1,239 beds and other necessary services. The families will receive a comprehensive health assessment that includes COVID-19 testing,” ICE Acting Director Tae Johnson said in a statement on Saturday. 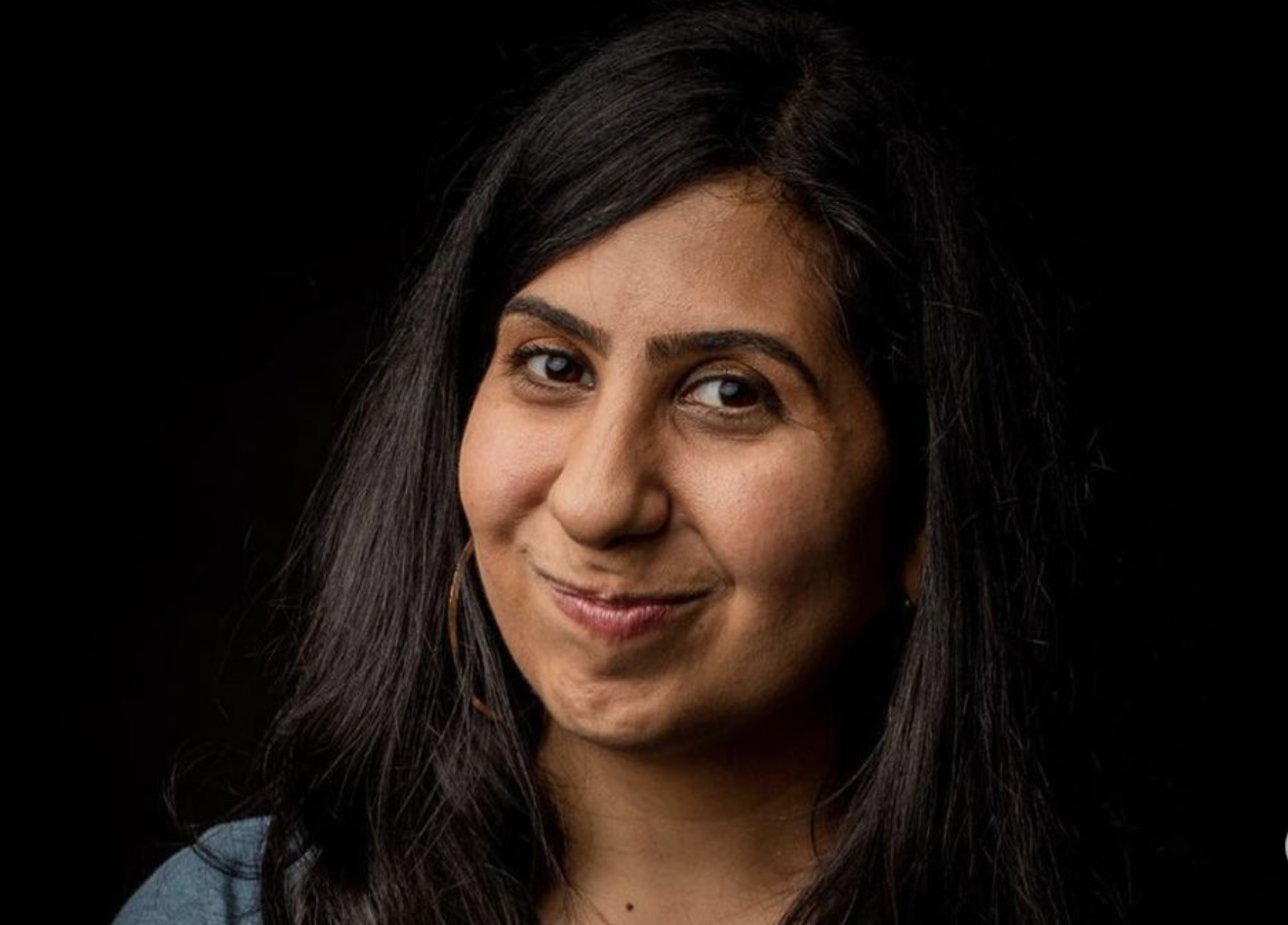