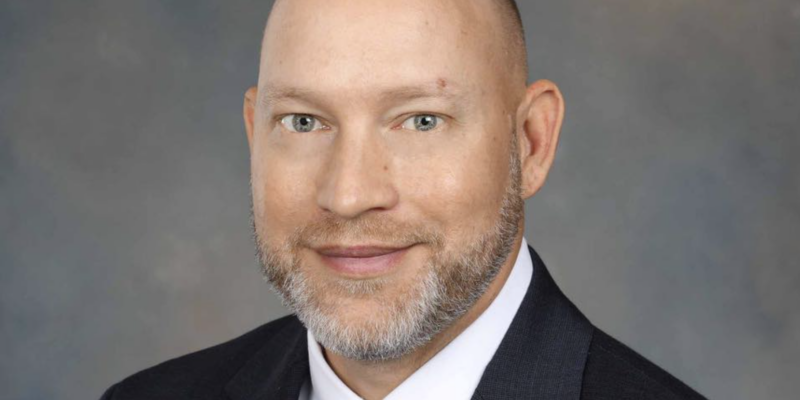 After the GOP Big Tech Bill passed the appropriations committee, Representative Spencer Roach (R-79) pledged to, "vote up, on the bill", when it hits the floor of the Florida House.

Roach, the author of HB 233 claims that we should, "embrace the diversity of viewpoint", adding he is all for, "intellectual freedom."

Roach believes that the big tech bill, and his HB 233 to fight cancel culture on college campuses tackle the same issue.

One difference however is that the big tech legislation specifically offers protections to political candidates, where HB 233 singles out college students.

In response to this, Roach claims he would, "love to see the bill extended like that, I am not sure that it will be.  I think we have to start somewhere, and this may be what it takes to get it across the finish line."

Obviously, Donald Trump (R) was a topic of conversation.  As he is now a Florida resident, the bill applies to him as well.  Roach believes that if the bill is to pass then former President Trump will be permitted back onto Twitter and other social media applications.

This would no doubt bring an end to Trump's online absence and possibly help launch him back into the Oval Office.