The Republican National Committee (RNC) is dismissing a cease-and-desist demand from former President Donald Trump’s attorneys, who last week asked the party committee to stop using the former president’s name and likeness in fundraising appeals, arguing that the GOP campaign arm has "every right to refer" to Trump’s name in its fundraising efforts.

RNC chief counsel Justin Riemer argued in a counter-letter to Trump's attorney, saying that the committee "has every right to refer to public figures as it engages in core, First Amendment-protected political speech, and it will continue to do so in pursuit of these common goals."

The RNC letter also "reaffirmed" the "close relationship" between the former president and RNC chairwoman Ronna McDaniel, while maintaining that Trump personally approved for the GOP committee to use of his name for fundraising appeals, including the upcoming spring donor retreat in Palm Beach scheduled for April.

"The RNC is grateful for the past and continued support President Trump has given to the committee and it looks forward to working with him to elect Republicans across the country," Riemer wrote.

Trump's legal team sent a cease-and-desist letter to the RNC, and to the smaller GOP organization groups, including the National Republican Senatorial Committee (NRSC) and the National Republican Congressional Committee (NRCC) on March 5 demanding that they stop using Trump in fundraising appeals. The letter was sent by Alex Cannon, the counsel for Trump’s PAC 'Save America' said the RNC and the congressional campaign arms must "immediately cease and desist the unauthorized use of President Donald J. Trump's name, image and/or likeness in all fundraising, persuasion, and/or issue speech."

According to Politico who first broke the news, "Trump was furious that his name has been bandied about by organizations that help Republicans who voted to impeach him — without his permission."

Trump since delivering his first speech after leaving the White House before the Conservative Political Action Conference (CPAC) late last month is now plotting behind the scene to financially support Trump-aligned Republican candidates through his Save America PAC. The former president launched the super PAC just after the 2020 election and has pulled in $255 million in political donations in the eight weeks since the launch.

The RNC and Trump’s campaign worked hand-in-hand during the 2020 election, including raising money through a joint fundraising committee. The two sides merged their political and digital operations together into a single operation in the run-up to last year's election, and their fundraising activities were closely aligned where the joint fundraising vehicle raised over $366 million.

"President Trump remains committed to the Republican Party and electing America First conservatives, but that doesn’t give anyone — friend or foe — permission to use his likeness without explicit approval," a Trump adviser said.

Trump in his CPAC speech promised to be heavily involved in the 2022 midterms, warning sitting GOP lawmakers who voted for his impeachment that he will throw his weight behind their primary challengers. So far, Trump has endorsed former White House aide Max Miller, who is challenging Rep. Anthony Gonzalez (R-Ohio), one of the ten House Republicans who voted to impeach the former president in January. He also is believed to throw his support towards another primary challenger, Catalina Lauf, a former Trump advisor to the U.S. Department of Commerce, who announced her challenge to unseat one of the most outspoken critics of the former president, Rep. Adam Kinzinger (R-IL).

The former president over the weekend made it official with his first Senate target — Republican Sen. Lisa Murkowski of Alaska. He vowed in a statement to travel to Alaska ahead of the 2022 midterm elections to campaign against the incumbent senator. Murkowski was one of seven Republican senators who crossed over and joined all 50 Democrats to vote to convict him in last month’s Senate impeachment trial.

"I will not be endorsing, under any circumstances, the failed candidate from the great State of Alaska, Lisa Murkowski. She represents her state badly and her country even worse. I do not know where other people will be next year, but I know where I will be — in Alaska campaigning against a disloyal and very bad Senator," Trump said in a statement unveiling his plans.

However, despite the RNC receiving the cease-and-desist request, they continued to invoke Trump's name in several fundraising appeals. Over the weekend, the GOP committee sent a pair of Trump-themed fundraising emails, and just on Monday before sending the rebuke letter, the RNC emailed donors asking them to help "defend President Trump’s legacy."

"CONGRATULATIONS! You have been selected as one of the FIRST to be invited to claim your Trump Legacy Membership," the RNC wrote in one email appeal on Sunday.

Trump has given his endorsements last week to several incumbent Senators in generally safe seats who are up for re-election in 2022, including Sens. Tim Scott of South Carolina, Mike Crapo of Idaho, Todd Young of Indiana, and John Kennedy of Lousiana. 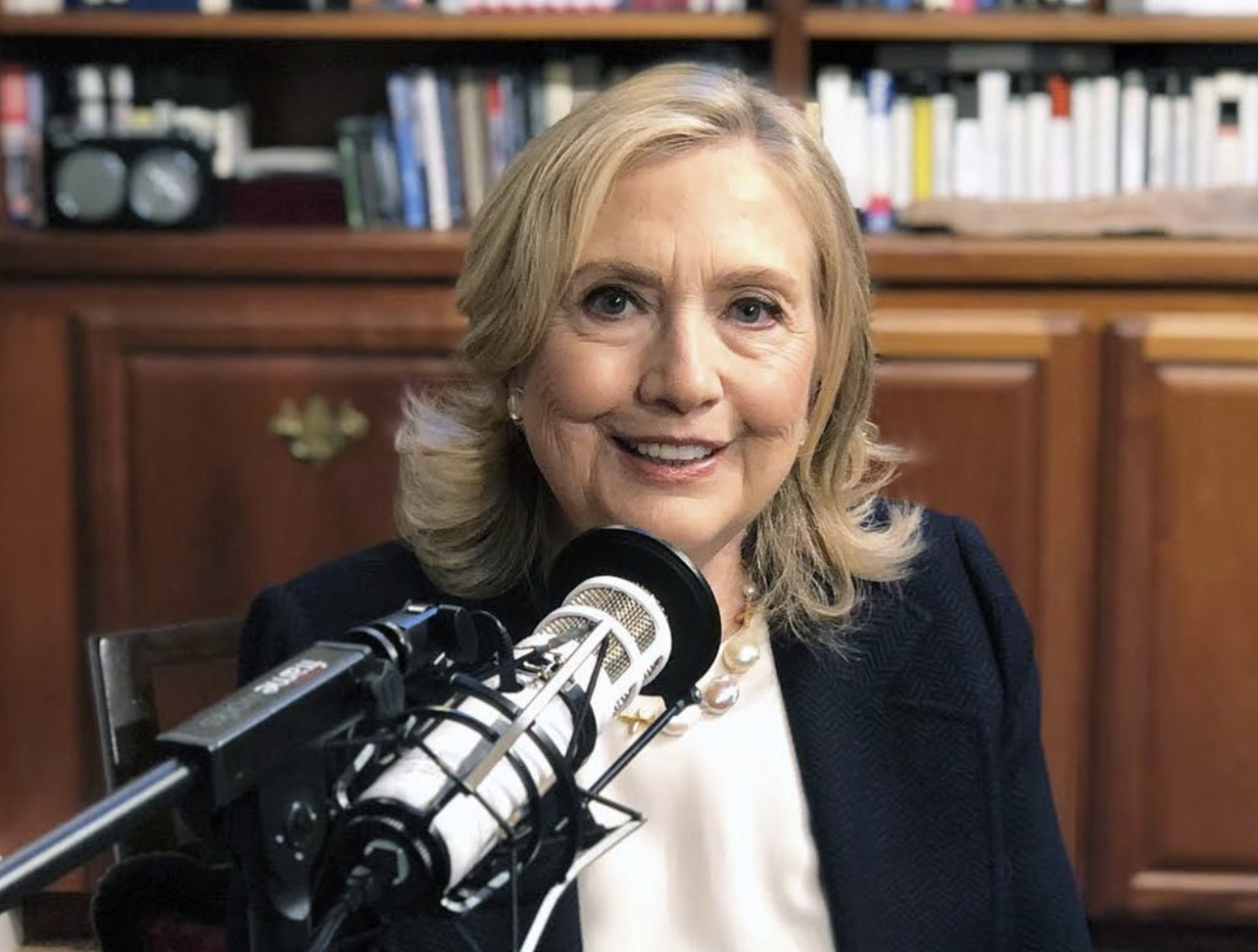 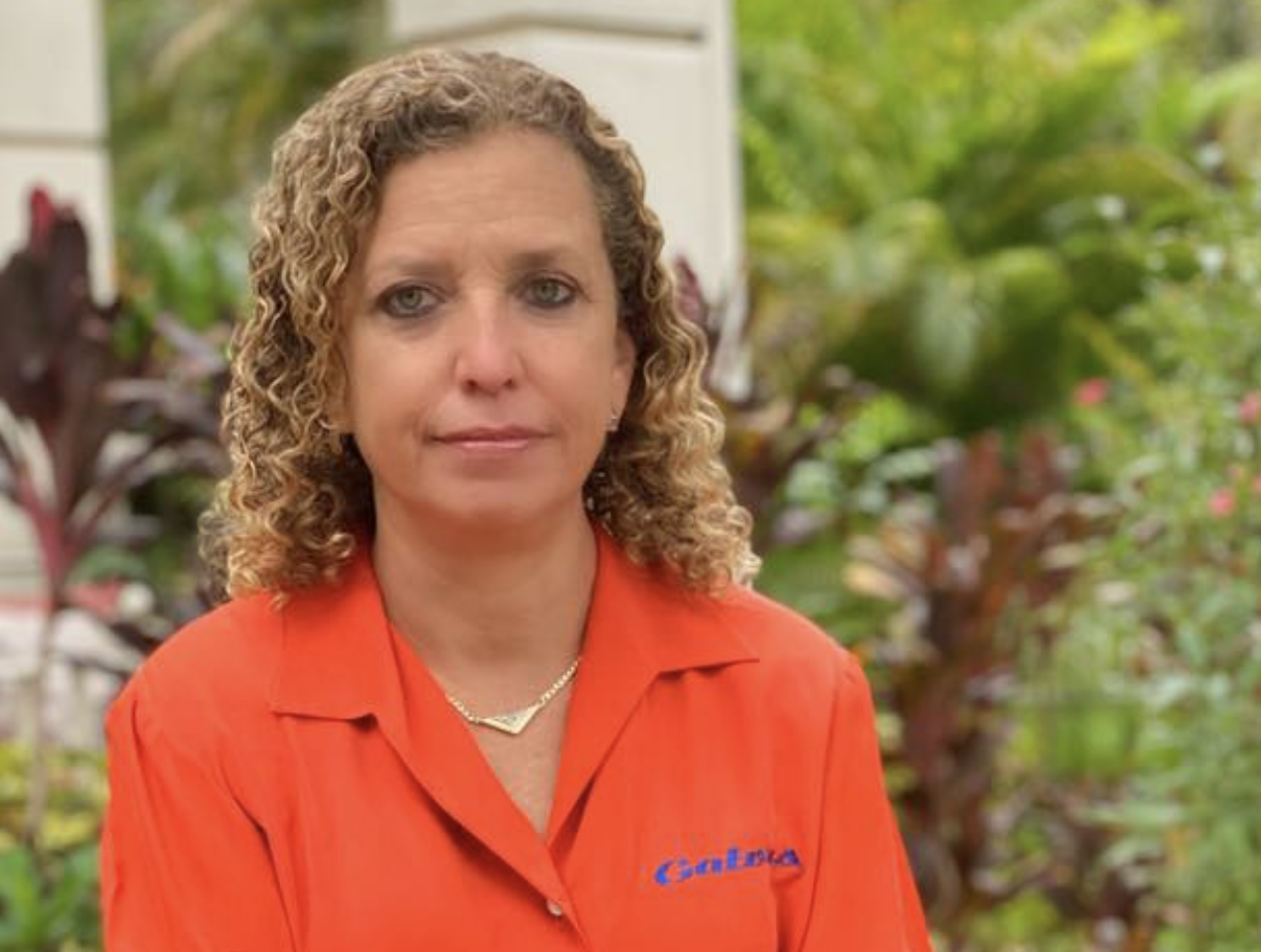