White House Press Secretary Jen Psaki flatly refused to give credit to the Trump administration for developing the Coronavirus vaccine at record time and getting the ball rolling with implementing the playbook on vaccine distribution that occurred before President Biden took office.

During Thursday's White House daily press briefing, Psaki was questioned on why Biden continues to remain "pretty critical" of his predecessor in saying he "inherited a mess," despite the fact the Trump administration created the vaccines under Operation Warp Speech and got the ball rolling on the playbook for its distribution.

"Which ones are we following?" Psaki responded in confusion.

The press secretary was reminded that Biden currently depends on the Trump administration playbook for vaccine manufacturing and distribution rollout, referring to former assistant secretary of Health and Human Services Brett Giroir remarks in arguing that the former administration warrants credit for "laying the groundwork" that the president copies 99 percent of it.

Giroir, a retired four-star Navy admiral, and Trump's COVID testing czar last week tweeted that he was getting "tired of the continuing lies that POTUS inherited a COVID-19 Vaccine mess, when in fact 99% of current vaccine manufacturing and distribution is EXACTLY as planned and explicitly described by Trump Administration's Operation Warp Speed​.​” ​

"I don't think anyone deserves credit when half a million people in the country have died of this pandemic," Psaki said in response.

The press secretary rejected that argument outright and echoed dubious blatant lies previously made by both Biden and Vice President Kamala Harris in claiming that the new administration had a shortage of vaccines needed to get the "pandemic under control."

In a CNN softball town hall last month, Biden falsely argued that he entered office with no coronavirus vaccines available and claimed credit that his administration had to organize the logistics of rolling out the administering the inoculation to the public.

However, Dr. Fauci during a White House press briefing disputed the claim of "starting from scratch," directly contradicted what Harris said in an interview with Axios that the Biden administration inherited "no national strategy or plan for vaccinations."

"We're certainly not starting from scratch, because there is activity going on in the distribution," Fauci said at the White House on Jan. 21. "We're coming in with fresh ideas, but also some ideas that were not bad ideas with the previous administration. You can’t say it was absolutely not usable at all. It's taking what's going on, but amplifying it in a big way."

The Trump administration under Operation Warp Speed cultivate the conditions for the creation of a COVID vaccine in record time. The first vaccination was administered nine months later in December. Before Biden took office, the federal government was making more than 8 million doses a week available through its distribution program, according to allocation figures from the Health and Human Services Department.

Before Biden took office, the distribution of vaccine were rapidly increasing daily under Trump. According to Bloomberg News vaccine U.S. data tracker, the day Biden was sworn in on Jan. 20, a record high of 1.6 million vaccinations was administered. The data also shows that 1.3 million shots were administered on Jan. 11 and that 1.1 million were inoculated both Jan. 14 and 15.

The Biden administration would build on the existing structure left behind by the Trump team that paved the means for Biden to secure enough vaccines to inoculate the country by the beginning of Summer. However, the president refuses to acknowledge Trump’s administration set up a distribution plan that sees an average of 2 million vaccine doses delivered per day.

Earlier this week, Psaki was called out for how the Biden administration can attempt to take credit for the vaccine partnership between Johnson & Johnson and Merck, despite the fact that it was the Trump administration that brokered bringing the two companies together in a government deal "long before" Biden stepped foot into office.

The press secretary attempted to defend the crediting as a mere celebration of the Biden administration finalizing the deal, saying the "difference between conversations and it moving forward, and the use of the Defence Production Act," while asserting Trump never invoked.

However, the Trump administration had used the Defence Production Act repeatedly during the pandemic when needed as the former president was able to negotiate deals with the need of the Act. In December, during a White House summit celebrating the development of coronavirus vaccines, Trump vowed to invoke the Act if they had any struggles obtaining more vaccines.

Brandes On Legalized Recreational Marijuana Use in FL: 'It's Gonna Happen' 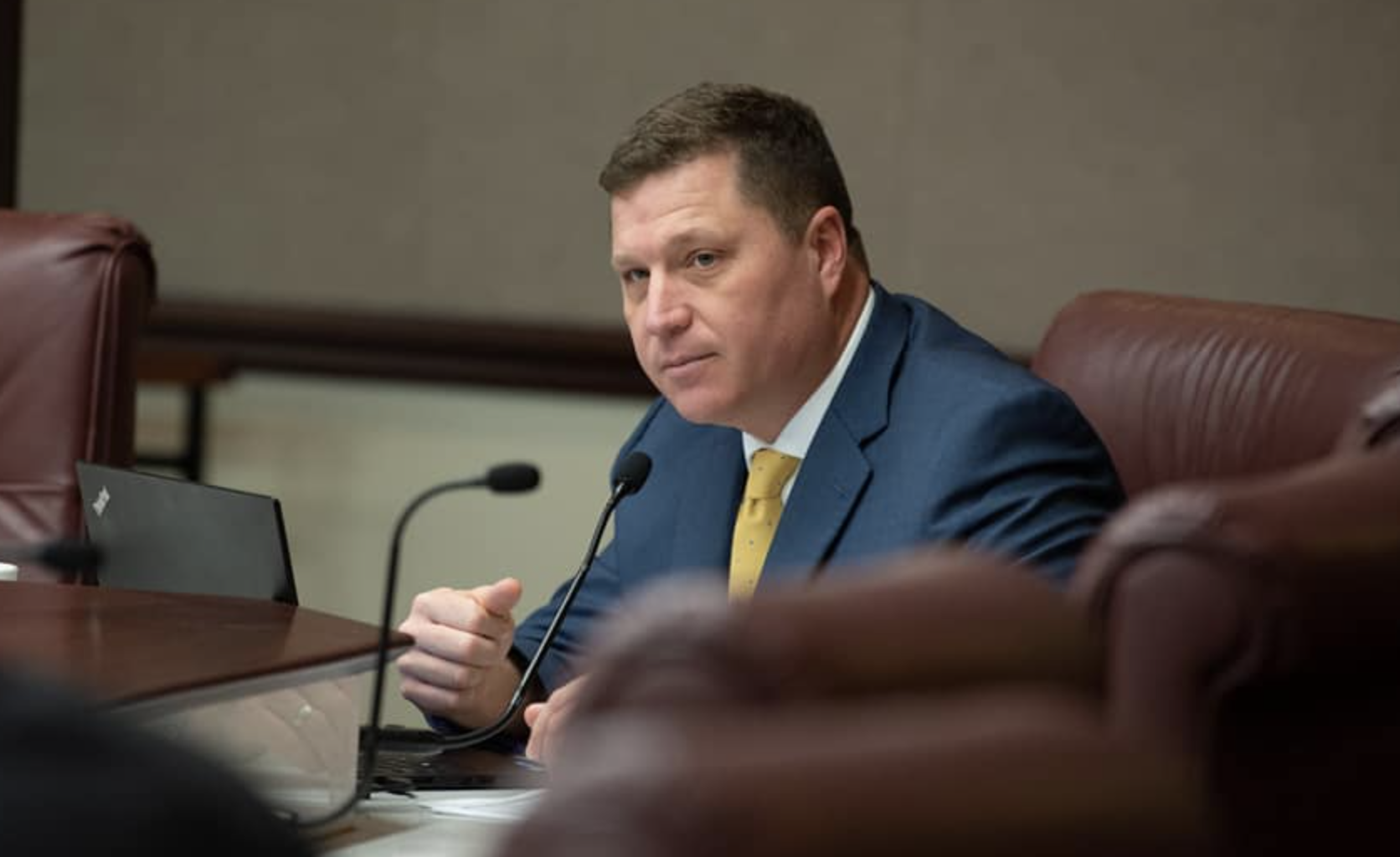