White House press secretary Jen Psaki is claiming that she never once heard about the widely reported Senate report regarding a key allegation of President Biden’s son, Hunter Biden that revealed he received $3.5 million from the wife of Moscow’s former mayor, when asked what the payment was for.

“So there was a report last year from the Senate Finance and Homeland Security Committees. It claimed that the wife of Moscow’s former mayor paid a company associated with the president’s son $3.5 million. There was no explanation for this alleged payments. And I’m wondering if you could tell us if that claim is accurate and if so, what the $3.5 million was paid for,” New York Post reporter asked Psaki during Wednesday’s daily press briefing.

“I’m not familiar with that claim. It doesn’t sound like it’s backed up by a lot of evidence. If you have evidence or specifics, I’m happy to discuss it further,” Psaki said in response.

The Post reporter pressed Psaki, asking if she ever inquired from either the president or others in the White House about the Senate Finance Committee’s investigation report released last September revealed millions of dollars in questionable financial transactions that Hunter and his associates received from foreign individuals during his time serving on the board of the energy company Burisma Holdings.

Psaki appearing ignorant of the news of the Senate report regarding Hunter said, “I’m not familiar with the report at all.”

Titled “Hunter Biden, Burisma and Corruption: The Impact on U.S. Government Policy and Related Concerns,” the Senate finding detailed Hunter’s investment firm “Rosemont Seneca Thornton LLC” received a mysterious wire transfer of $3.5 million in Feb. 2014 from Elena Baturina, the wife of Yuri Luzhkov, a former Moscow mayor who’d been dismissed in 2010 for allegation of corruption. The senators reported that they did not know the exact purpose of why the payment was made.

The payment was one of the key elements of the Senate 87-page report that concluded, “Hunter Biden and his family were involved in a vast financial network that connected them to foreign nationals and foreign governments across the globe” during the time Biden was vice president and led the Obama administration’s Ukraine policy.

Following the release of the Senate report, the mysterious $3.5 million payment was often raised by former president Trump at his campaign rallies and during both 2020 presidential debates. During the first presidential debate a week after the report was released, a flustered Biden broadly defended Hunter’s controversial business relationships, repeatedly denying the alleged $3.5 million payment as Trump continued to press him on the subject.

“None of that is true,” Biden retorted. “It is not a fact. It’s been totally discredited.”

“My son did nothing wrong with Burisma … [Trump] doesn’t want to let me answer because he knows I have the truth,” Biden said,

During the second presidential debate in Nashville, Tenn., on Oct. 22, Trump piled his attack on Biden over the damning report along with a laptop formerly belonging to Hunter that revealed his father’s apparent connection to business deals in China and Ukraine.

“You were getting a lot of money from Russia. They were paying you a lot of money and they probably still are, but now, with what came out today, it’s even worse. All of the emails, the emails are horrible. The emails of the kind of money that you were raking in, you and your family. And Joe, you were vice president when some of this was happening. And it should have never happened. And I think you owe an explanation to the American people,” Trump added.

“The Senate report falsely alleges that Hunter Biden had a financial relationship with Russian business executive Yelena Baturina and that he received $3.5 million from Baturina,” Mesires said in a statement. “Hunter Biden had no interest in and was not a ‘co-founder’ of Rosemont Seneca Thornton, so the claim that he was paid $3.5 million is false.”

Sen. Ron Johnson (R-WI) who oversaw the probe and report’s commission as chairman of the Senate Homeland Security tweeted to Psaki after the briefing saying, “heard you’re not familiar with my and Chuck Grassley report. Here is a link.”

The Senate report was reported by the majority of mainstream media and Democrats as “Russian disinformation” until last December when it was revealed that Hunter was under federal investigation since 2018 over his financial transition. Some of Hunter’s business dealings were reported in the Senate findings 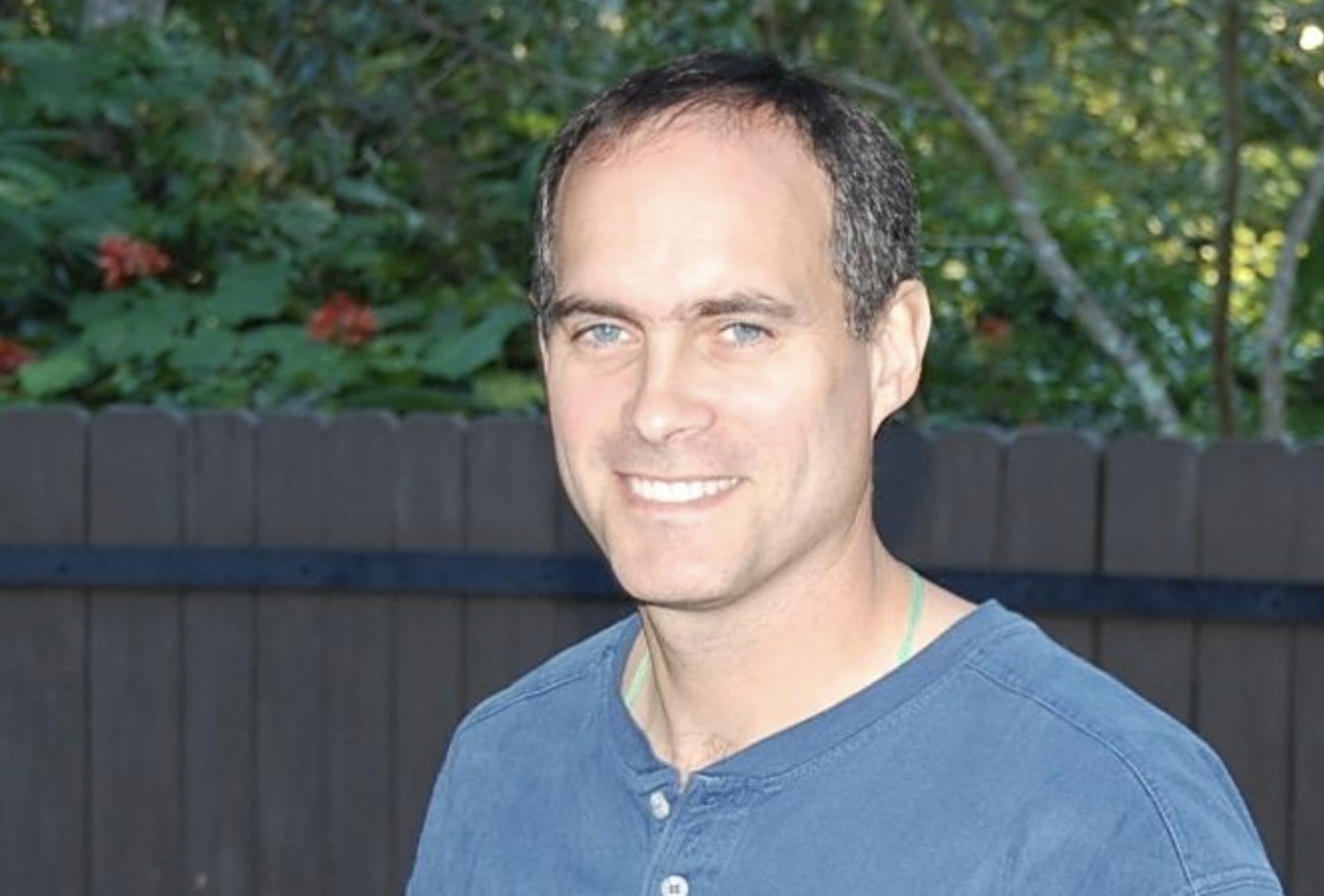