Vice President Kamala Harris admitted Wednesday that Biden Administration is facing “a huge problem,” at the southern border, saying despite their attempts in handling the recent wave of migrants, they are “frustrated” while placing the blame solely on the previous administration for the border crisis.

Appearing on CBS News morning talk show, CBS This Morning host Gayle King asked the Vice President what is the Biden administration “game plan” to address the “chaotic” border crisis, saying it “doesn’t appear right now” they have one after changing “the Trump policy.”

“This is however not going to be solved overnight,” Harris added.

The vice president spoke ahead of a meeting she and Biden are scheduled to have in the White House later Wednesday afternoon with Homeland Security Secretary Alejandro Mayorkas and Health and Human Services Secretary Xavier Becerra, two departments placed to handle the border surge crisis.

“There are things that we need to do, especially since there was a system in place — previously, before the last administration — to allow us to process these kids in their country of origin. That was dismantled, we have to reconstruct it. It’s not going to happen overnight,” Harris said.

Other officials from the Biden administration are also playing the blame game in shift the blame to former President Trump for the problems at the border, refusing to admit the cause was due to Biden’s eagerness to undo his predecessor border policies on Day one. Biden, despite being warned, quickly issued executive actions to end the construction of Trump’s signature U.S-Mexico southern border wall and immediately suspending the Migrant Protection Protocols (MPP) — known as the “Remain in Mexico” policy.

The looser enforcement from Biden and his administration prompted a flood of illegal migrants at the border, including almost 16,000 thousands of unaccompanied migrant children, who taken the president’s moves, as an invitation for them to cross the border with no repercussions.

Since Biden’s inauguration, the number of migrants encountered by border officials has spiked more than the total number seen in the year of 2019 combined. Customs and Border Protection (CBP) is on pace to make more than 130,000 arrests and detentions in this month alone, up from 100,000 reported in February and more than three times the amount for February 2020.

Mexican President Andrés Manuel López Obrador has also blamed President Biden for the migrant surge that has erupted into a full-blown border crisis, arguing Tuesday the “expectations” the president created led to migrants having the perception it will be “easier” now to cross the border.

“Expectations were created that with the government of President Biden there would be a better treatment of migrants. And this has caused Central American migrants, and also from our country, wanting to cross the border thinking that it is easier to do so,” López Obrador said Tuesday to reporters during his daily morning presser.

CBS co-host Anthony Mason interrupted Harris and asked about the 500 unaccompanied children a day making the trek crossing into the border and being apprehended by CBP, asking “What do we do, in the meantime, to stop” this as they “don’t have enough housing already.”

It’s reported that Border Patrol as of Saturday is housing approximately 15,500 unaccompanied migrant minors, including 5,000 teenagers and children stranded in numerous detention facilities not designed for long-term custody. Over 5,000 unaccompanied minors currently held in CBP tent holding facility in south Texas and other stations along the border with Mexico are spending an average of 136 hours in custody, well beyond the 72-hour limit outlined in U.S. law.

HHS spokesperson Mark Weber said the department as of Saturday were housing the nearly 10,500 unaccompanied children in emergency housing facilities and shelters licensed by states to care for minors,

Harris responded they are a new administration that deserves some time to address the crisis.

“Well, we do what we need to do to actually reconstruct the systems, that are about processing these cases,” Harris stated. “And that is taking some time. Look we’ve been in office less than 100 days, we’re addressing it, we’re dealing with it. But it’s gonna take some time and are we frustrated? Are you frustrated? Yes, we are.”

When asked if she and President Biden plan to visit the border, Harris didn’t laugh off like the last time when a reporter posed this question to her, saying “at some point” 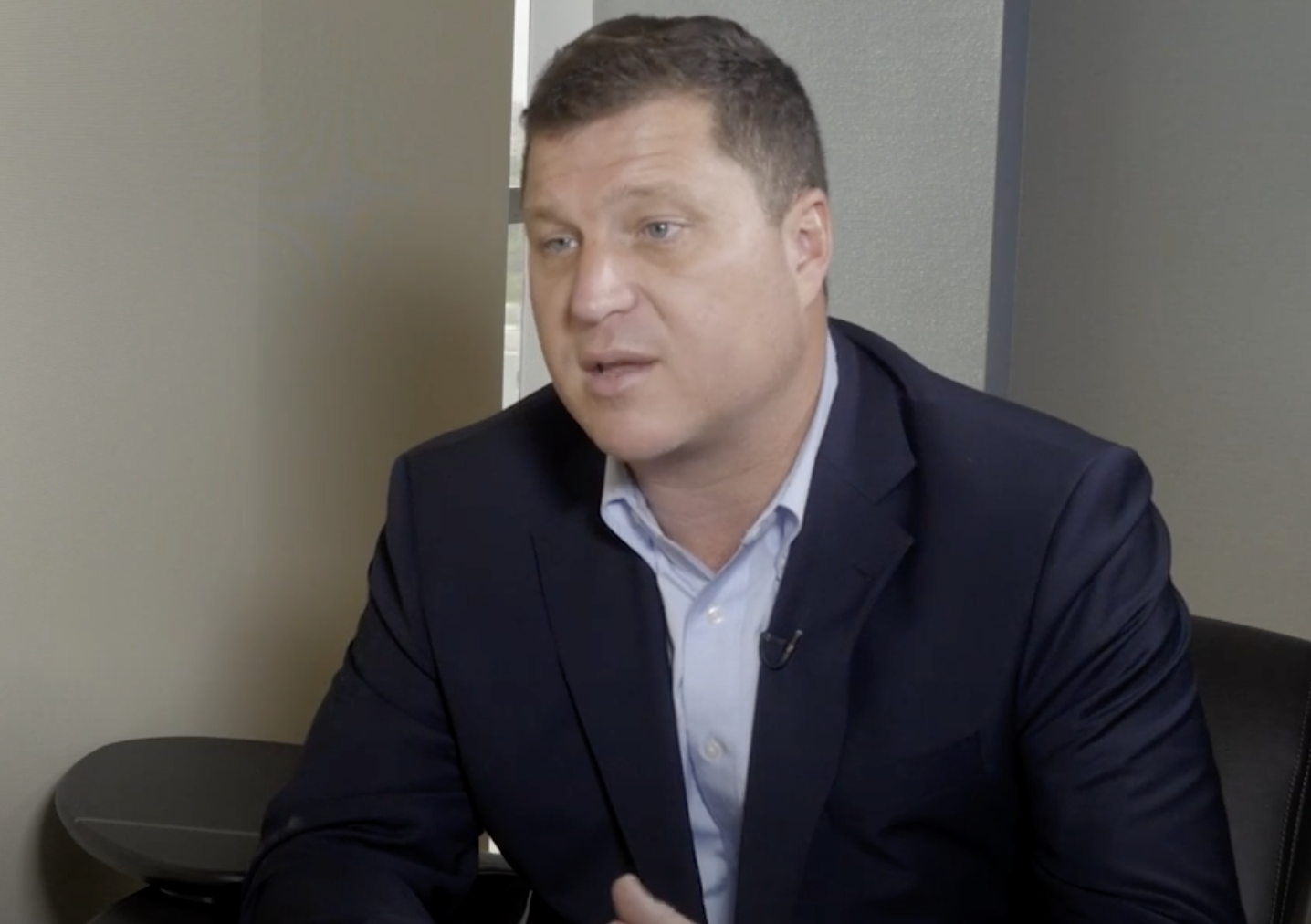