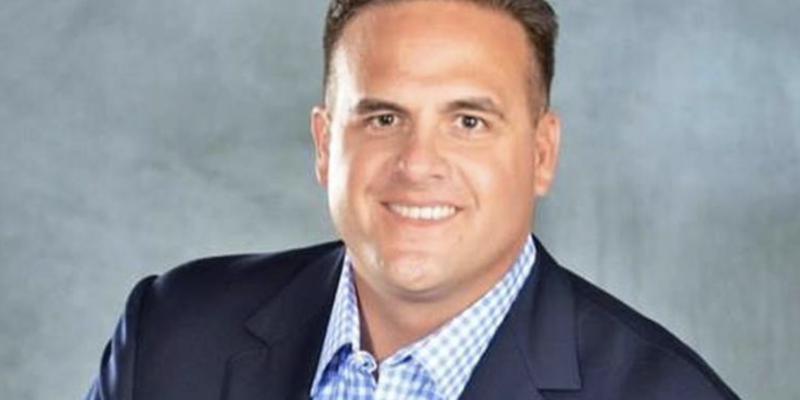 Earlier this week, controversial Florida state Senator Frank Artiles’ (R) home was raided by Miami-Dade law enforcement officials. Shortly after, he was arrested and faces charges including making excessive campaign contributions, “conspiracy” to make multiple campaign contributions over the limit, and he also faces a charge to “false swearing in connection with voting or elections.” In turn, Florida Democrats are now arguing that a special election should be held in light of the information that has been released.

The Florida lawmaker’s fall began last November regarding the race for Senate District 37. A. third-party candidate named Alex Rodriguez is alleged to have been “planted” by Artiles, which resulted in siphoning nearly 6,400 votes in a race that was ultimately decided. By 32 votes.

In response to what has been unfolded, Florida Senator Gary Farmer (D), leader of the Florida Democrats, has called for a new election to be held. For this to happen, Florida Governor Ron DeSantis (R) or a vote in the Florida Senate would remove her and allow for the process to take place.

In a statement, Farmer commented that “the full breath and extent of this organized effort is still unfolding, and we await further developments as the investigation under the Miami-Dade State Attorney’s Office proceeds.” “But it is incumbent upon this Senate to begin a closer examination of these events, and, if the charges are upheld and if these allegations are borne out, to take all steps necessary to ensure that. No member is allowed to sit in the Senate if they were brought here through illegal methods,” he added.

Fallout from #SD37 news. @FlaDems leader in Senate @FarmerForFLSen wants a new election for seat currently held by @IleanaGarciaUSA. He told me @GovRonDeSantis or a vote in @FloridaGOP-controlled Senate can remove her and spark new election. Says he’ll press the issue. @nbc6 pic.twitter.com/fhj2plXo3l