In order to save $39 million in the state budget, the Senate’s 2021-2022 budget plan includes a proposal that would drop the cap on Florida’s portion of university and college employee salaries from $200,000 to $180,000. The budget, $1.6 billion lower than Florida Governor Ron DeSantis (R) had requested it be, is estimated at $95 billion, and it cuts $2.5 billion in spending in the current fiscal year and the upcoming year. In response, Katie Betta, the spokeswoman for Senate President Wilton Simpson (R) informed that dropping the salary is one of the difficult decisions made to present the budget.

Simpson commented that “when looking at areas to make reductions in a difficult budget year, Senators who worked on the bill considered the fact that colleges and universities have the flexibility to utilize funds other than taxpayer dollars to enhance employee compensation.”

“We have a constitutional responsibility to pass a balanced budget in good times, and in difficult times,” Simpson noted, adding that “due to the COVID-19 pandemic, revenues that fund our day-to-day government are down, and we know we have some big expenses on the horizon, which means we had to make difficult choices throughout the budget.”

Although Simpson had touted the idea of raising state college and university tuition, Governor DeSantis brushed off the idea, saying that “it is imperative for students and families to not face any additional burdens during these times.” 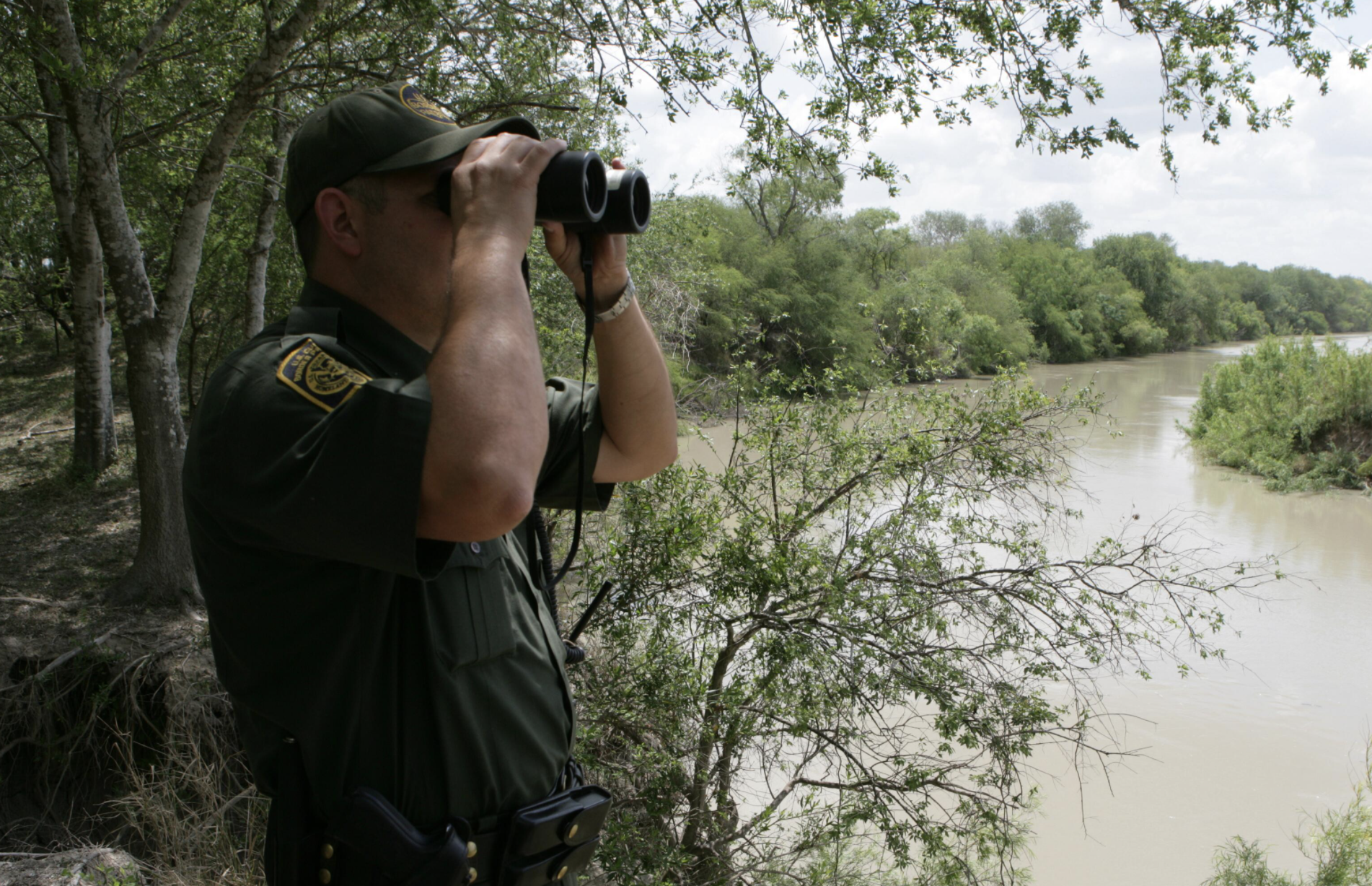