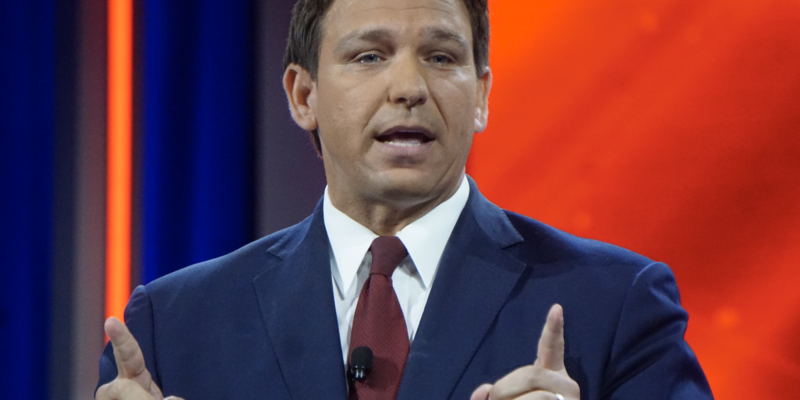 Florida Governor Ron DeSantis (R) received damning condemnation from the press and Democrats for his handling of the COVID-19 pandemic, and mounting criticism from Florida Agriculture Commissioner Nikki Fried (D) regarding his vaccine rollout. This comes as the Governor prepares for his 2022 reelection campaign.

However, as his support from Floridians begins to rise above 50%, and as support for a presidential run looms over him, the Governor says he’s not “considering” the idea as he focuses on vaccine distributions across the Sunshine State.

In an interview with FOX News, Brian Kilmeade followed the Governor to vaccine distribution sites, asking DeSantis if he himself had taken the vaccine. “I’m not eligible… I’m not gonna jump the line,” DeSantis answered, assuring that the goal is to provide the vaccines to the elderly and that he’ll get the vaccine once those at high-risk have been able to get it.

That afternoon, we had Brian accompany us to Ocala and Winter Haven as we continue our mission of providing Florida seniors and law enforcement officers with the chance to receive a vaccine. pic.twitter.com/KpowBymvvl

In response to the criticism he has received for his handling of Florida during the pandemic, Governor DeSantis disregarded the comments from Democrats, saying that they’re “invested in lockdowns” when he believes that lockdowns have been detrimental to the American people.

When compared to other larger states like New York, the Governor affirmed that “here we are, almost a year later, and New York has almost twice the per capita COVID mortality than Florida.”

Finally, the Governor received praise for his speech at CPAC. In turn, a poll indicated that DeSantis is right behind President Donald Trump (R) with 21% of respondents saying they would support a presidential run. However, the Governor isn’t entertaining the idea for now, admitting that “we’re in 2021. We’re gonna have reelection in 2022. That’s kinda what I’m focused on.”

When asked if it was something he was considering, DeSantis bluntly answered, “I wouldn’t say that. It’s so premature to even have the discussion.”

Will Matt Gaetz Challenge Ron DeSantis For President in 2024? 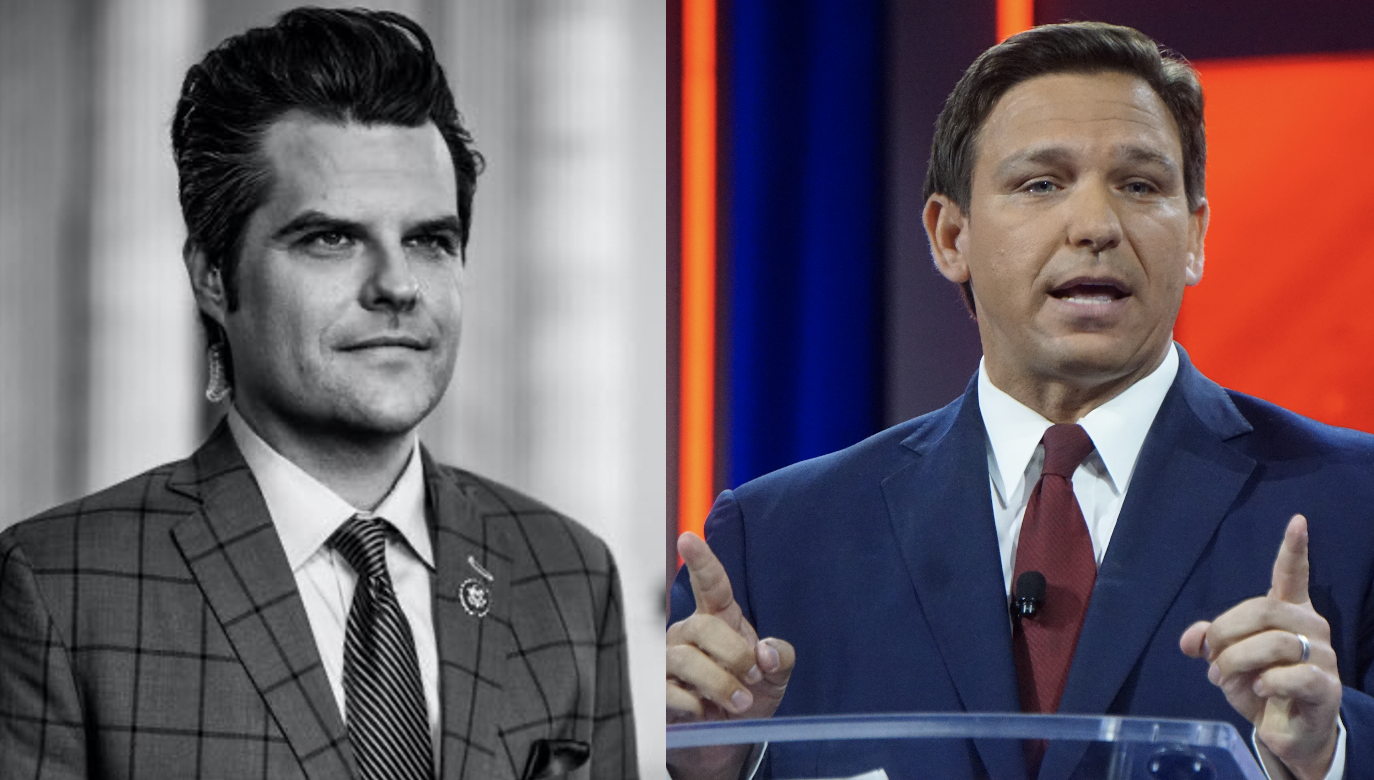 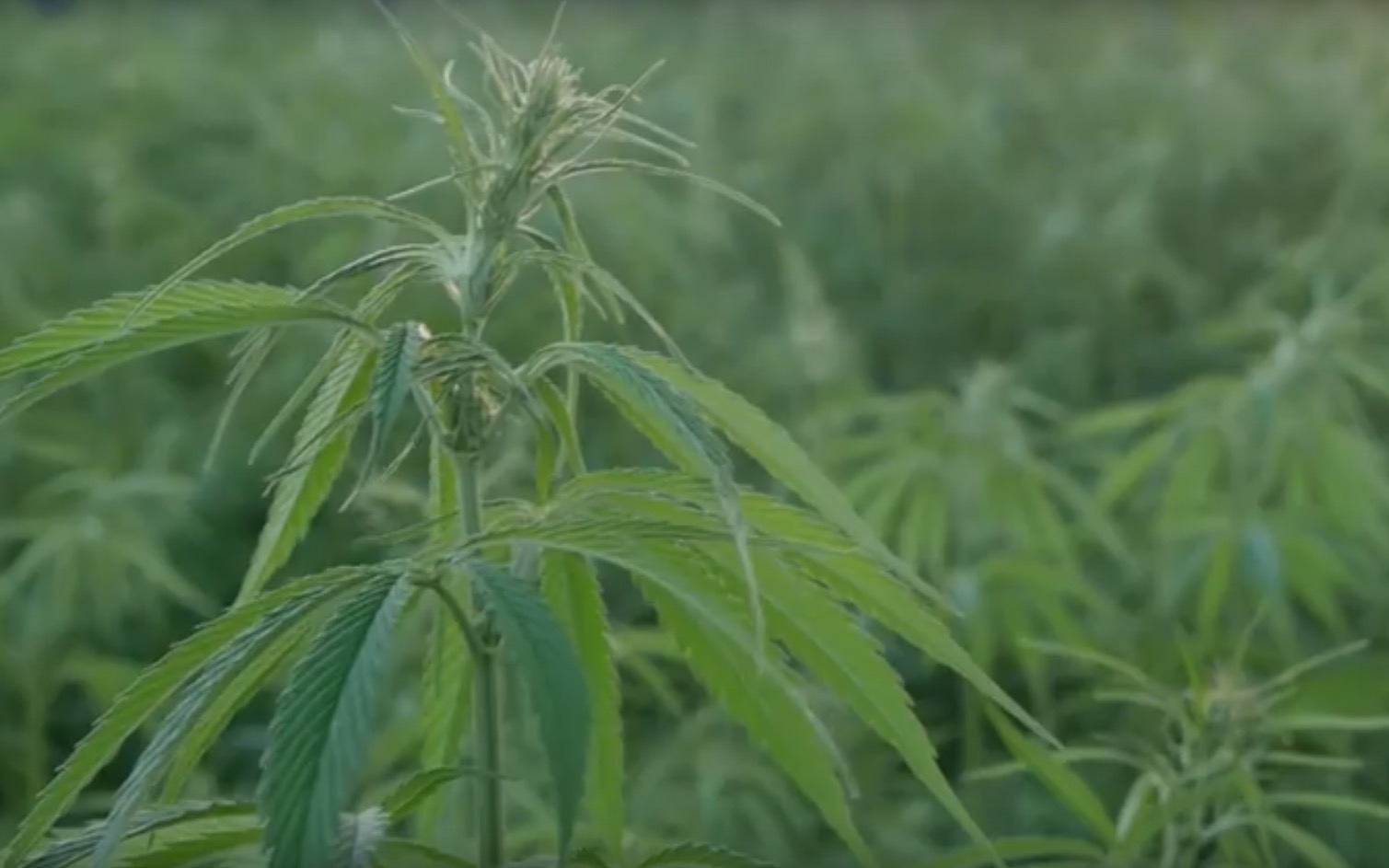