“What message would the White House have to trans girls and cis girls who may end up competing against each other,” Sutherland asked. “It’s sparking some lawsuits and concern among parents, so does this administration have guidance for schools in dealing with the issue arising over trans girls competing against and with cis girls?”

Psaki retorted with an attitude, saying “I’m not sure what your question is.”

When Sutherland tried to rephrase her question, Psaki again cut her off midway. “The president’s executive order has…” is all she could say.

“I’m familiar with the order, but what was your question about it?” Psaki fired back.

“The question is, does the president have a message for local school officials in dealing with these kinds of disputes that are already starting to arise between trans girls who are competing against cis girls, and a level playing field, particularly in high school sports when it leads to college scholarships?” Sutherland said, simplifying her explanation of her question for the confused and unprepared press secretary.

“Is there any kind of messaging or clarification that the White House wants to give on the executive order?” Sutherland followed up.

Psaki said Biden is a strong proponent for trans right, and his “belief” is the reason that he signed the order.

“I would just say that the president’s belief is that trans rights are human rights, and that’s why he signed that executive order,” Psaki said.

“In terms of the determinations by universities and colleges I would certainly defer to them,” she added.

Biden within the first three days in office, signed an executive order entitled the “Executive Order on Preventing and Combating Discrimination on the Basis of Gender Identity or Sexual Orientation” that calls for a broader enforcement of a recent Supreme Court ruling that mandated LGBTQ people are protected from sex discrimination in the workplace. The order builds on the 2020 ruling and directs federal agencies to extend protections in prohibiting discrimination on the basis of someone’s sexual orientation, gender identity, and gender expression, and calls for the Supreme Court ruling to apply to Title IX, the federal law that prohibits discrimination in federally funded schools.

“Every person should be treated with respect and dignity and should be able to live without fear, no matter who they are or whom they love,” the order reads. “Children should be able to learn without worrying about whether they will be denied access to the restroom, the locker room, or school sports.”

“Forcing girls to be spectators in their own sports is completely at odds with Title IX, a federal law designed to create equal opportunities for women in education and athletics,” attorney Christiana Holcomb said. “Connecticut’s policy violates that law and reverses nearly 50 years of advances for women.”

Psaki’s cutting off the Fox News reporter comes just a day after she mocked another Fox News reporter who asked about the expected “new” green jobs after Biden killed over 11,000 jobs in signing an executive order shutting down the final construction of the Keystone XL pipeline. 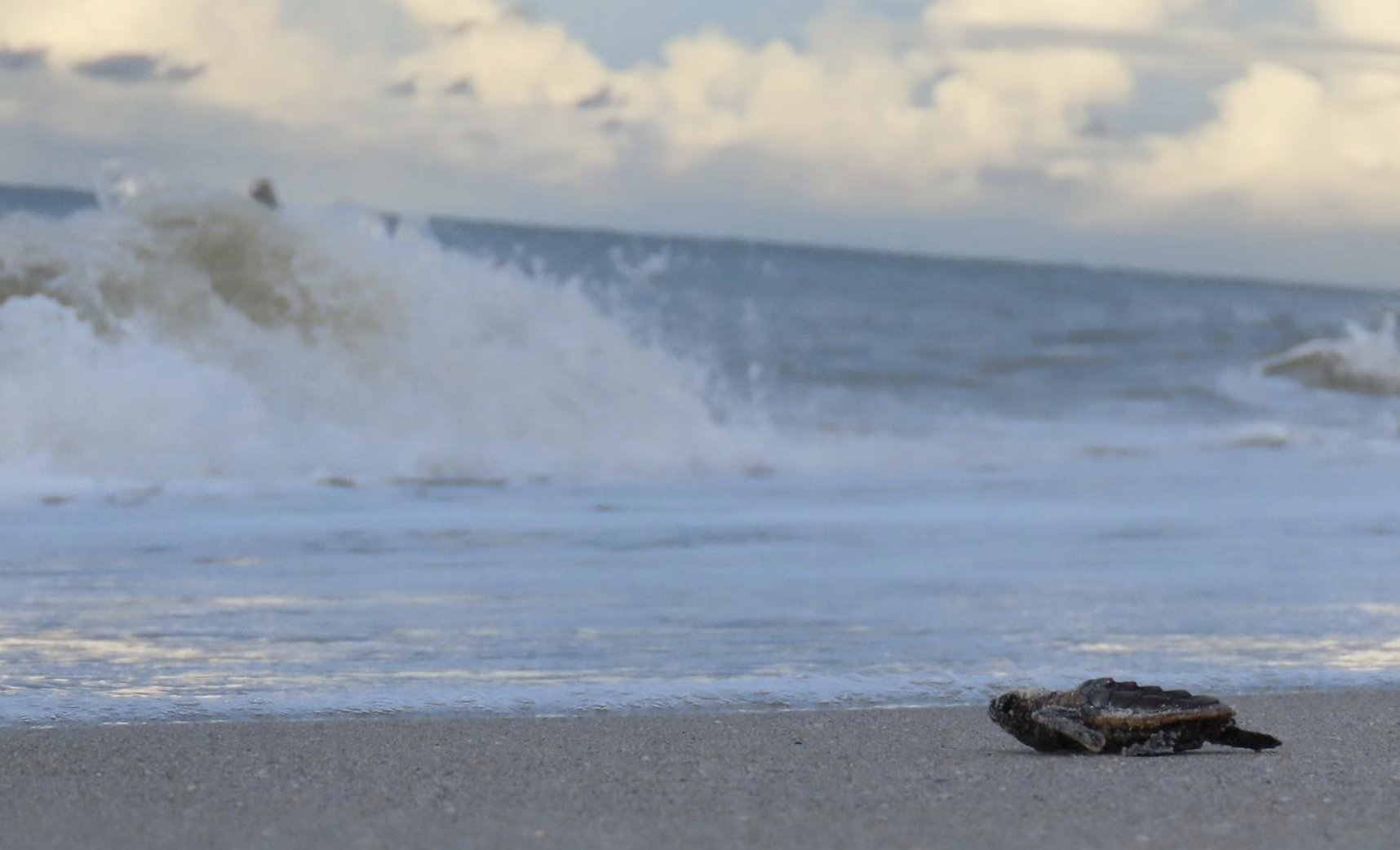