Former President Donald Trump is expected when he takes the stage at the Conservative Political Action Conference (CPAC) this Sunday to deliver a scathing rebuke of his successor President Biden, as well as teasing a political comeback of a possible bid for the White House in 2024.

CPAC, the country’s biggest conservative convention kicks off this Thursday in Orlando, Florida. It is usually held in National Harbor, Maryland, but was moved this year due to the draconian coronavirus lockdowns with the state implementing at less than half-capacity. The Sunshine State under Republican Gov. Ron DeSantis has taken an entirely different strategy in dealing with COVID-19 compared to blue “lockdown” states like New York and California by imposing an “open for business” approach and has resulted in less than half the number of positive cases reported.

The former president will be the closing keynote speaker with his speech expected to occur around 3:40 pm ET on the final day of the conservative conference, according to the preliminary schedule posted on CPAC’s website.

The content of the speech was first reported on Wednesday by Fox News.

They have tried to cancel our values and now our voices. The time for silence is over. @CPAC is pleased to announce President Donald Trump who will help us #uncancel America and stop socialism. #CPAC2021 pic.twitter.com/SBYGv6DqQJ

Trump plans to argue in the CPAC speech that many of his predictions about Biden he made during the 2020 election have already come true, including revoking the approval for the Keystone XL Pipeline that has seen the loss of over 11,000 jobs, the lax immigration enforcement policies that have seen a surge in migrants, China, and halting the already funded construction of the southern border wall.

The sources told Fox News that Trump is not expected to make an actual announcement of a 2024 presidential bid, but will be “walking right up to the line of announcing another campaign.”

A new recent poll released earlier this week shows that Trump retains a huge influence over the GOP when it comes to Republican voters. According to the Suffolk University-USA Today poll, it found a whopping 46 percent of the 1000 Republican Trump voters are willing to leave the party and join a new party if Trump created one. Just 27 percent of Republicans said they would stick with the GOP while the rest are undecided.

Trump’s speech will be closely watched as it will be the former president’s first public appearance since leaving office last month as he has kept a relatively low profile after being banned from Twitter. The former president broke his media silence last week in a series of interviews after the passing of conservative radio icon host Rush Limbaugh passed away from his battle of lung cancer.

Along with his speech focusing on the current president and his disastrous policies so far implemented in the five weeks since Biden has stepped foot into the White House, Trump will also speak about the future of the Republican Party and the conservative movement.

“He’ll be talking about the future of the Republican party and the conservative movement,” the source revealed to the New York Post over the weekend. “Also look for the 45th president to take on President [Joe] Biden’s disastrous amnesty and border policies.”

“Trump effectively is the Republican Party,” Trump senior adviser Jason Miller told Axios. “The only chasm is between Beltway insiders and grassroots Republicans around the country. When you attack President Trump, you’re attacking the Republican grassroots.”

His speech, according to another longtime adviser is being dubbed as a “show of force,” with the message from Trump will be: “I may not have Twitter or the Oval Office, but I’m still in charge.” Payback is his chief obsession.

The former president has so far shown he is a force to be reckoned with in the Republican Party. After Senate Minority Leader Mitch McConnell (R-KY) delivered a blistering condemnation of the former president, Trump clapped back, calling the GOP Senate leader a “dour, sullen, and unsmiling political hack” and vowed to recruit insurgent candidates “who espouse Making America Great Again and our policy of America first.”

Advisers to the former president are currently planning Trump’s next political moves, setting up the machinery for kingmaking in the 2022 midterms. Trump is expected to stoke primary challenges for some of those who have crossed him, showering money and endorsements on the MAGA candidates who are willing to primary his critics. Save America, Trump’s leadership PAC has $75 million on hand and a strong database of tens of millions of names to help set up the new and upcoming primary challenges. 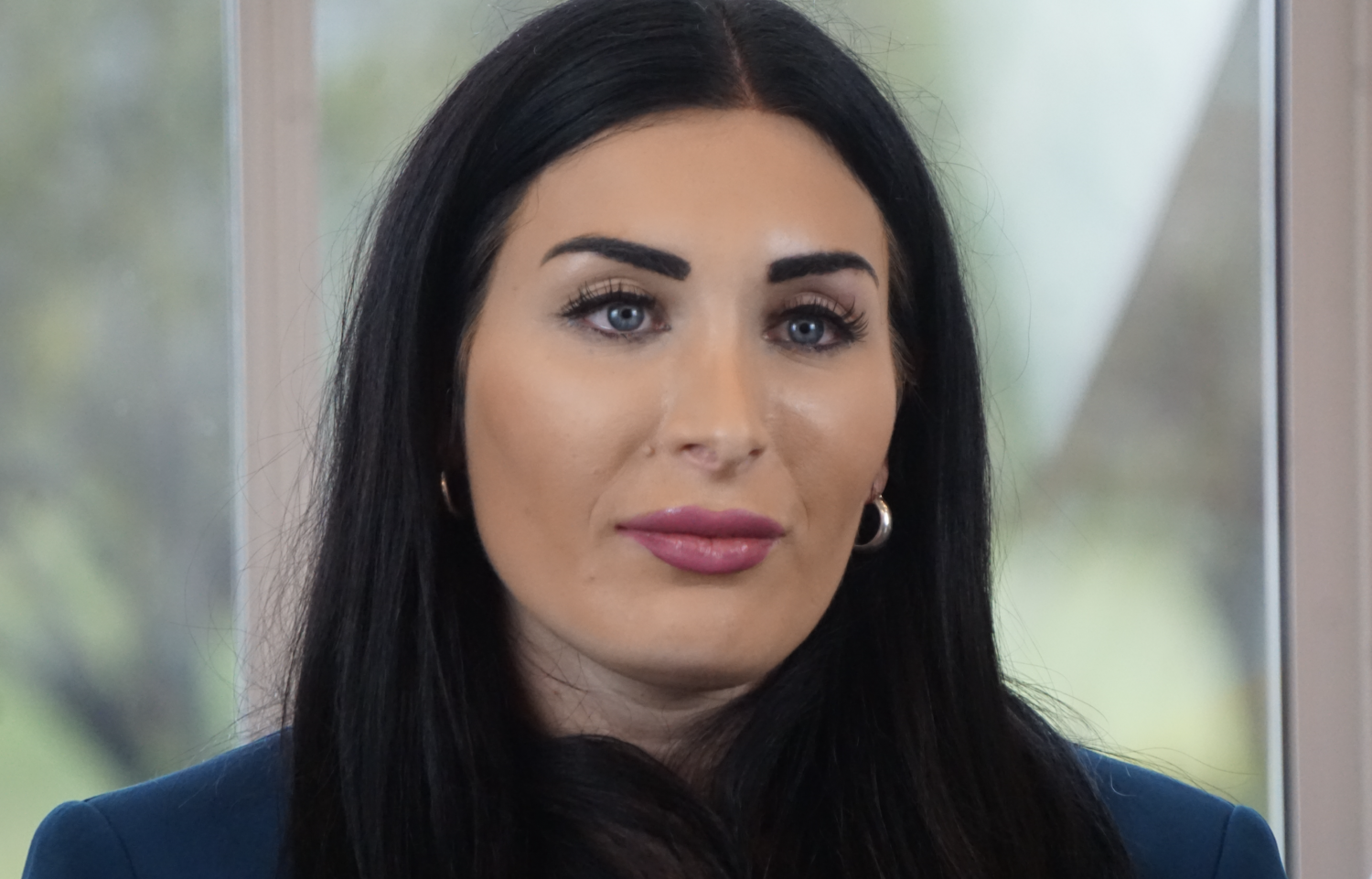