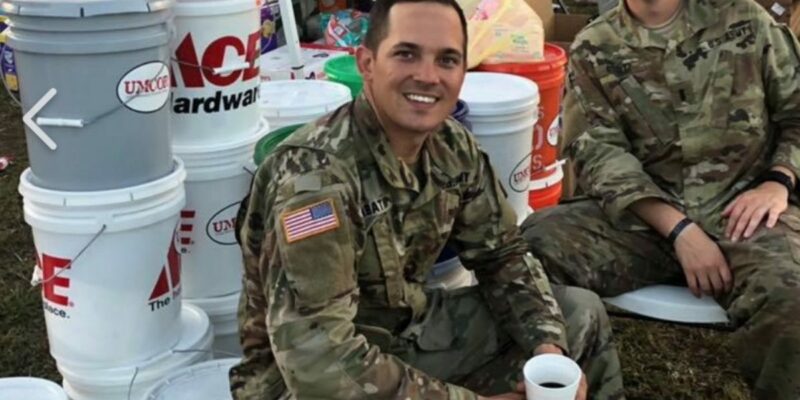 Florida Rep. Anthony Sabatini (R) announced on Twitter today that he had filed a bill that would “BAN taxpayer-funded lobbying!” The move has already gained support from other Florida lawmakers like Rep. Matt Gaetz (R) who shared the tweet posted by Sabatini. Both have been vocal on the need to ban lobbying, and the effort continues to draw support since being announced.

In the video accompanying the tweet, Sabatini explains that “taxpayer-funded lobbying” is “when cities like… the City Hall of Tallahassee pay private lobbyists taxpayer dollars… to come to Tallahassee and advocate for more government, more spending and advocate against your interests.”

Adding that “it happens all throughout the state of Florida,” he detailed that upwards of “33 million dollars are spent advocating for more government and more spending from your own pocket-book.”

Calling it a “horrible, pernicious cycle,” he criticized the City Of Tallahassee, expressing that it alone has “$200,000 worth of lobbyist contracts.”

The Florida lawmaker warned that if this continues to happen in the Sunshine State, it'll only result in "less freedom every year in Florida."

This has been a mounting concern for officials in Florida who have warned of the ongoing issues dating back to 2017 when Rep. Richard Corcoran (R) was the Speaker of the Florida House of Representatives.

Saying that it's "a disgrace that taxpayer dollars are used to hire lobbyists when we elect people to represent them," Corcoran noted that "the state doesn't do it, and neither should the locals."