Nearly all of the seven Republican Senators who sided with Democrats by voting to convict former President Donald Trump on Saturday are facing a wave of significant political blowback in their home states, with some being unanimously voted in being censure or were openly criticized by local party leaders.

The seven Senators who voted to convict Trump on a charge of inciting an insurrection on Jan. 6 include Sens. Richard Burr of North Carolina, Bill Cassidy of Louisiana, Susan Collins of Maine, Lisa Murkowski of Alaska, Mitt Romney of Utah, Ben Sasse of Nebraska, and Pat Toomey of Pennsylvania.

Censures are formal votes of disapproval or disavowal of a lawmaker’s decisions or actions, but often only carry symbolic consequences and not material punishment.

Two of the seven senators — Burr and Toomey are retiring in 2022 when their terms are up and will not seek re-election. But both Senators faced strong rebukes condemning their guilty votes back home.

Lawrence Tabas, the chairman of the Pennsylvania Republican Party, called the impeachment trial “an unconstitutional theft of time and energy that did absolutely nothing to unify or help the American people,” adding, “I share the disappointment of many of our grass-roots leaders and volunteers over Senator Toomey’s vote today.”

In a statement released after the vote, the committee members said the unanimous vote was aimed at punishing Burr for his “vote to convict former President Trump in the impeachment trial which he declared to be unconstitutional.”

“The NCGOP agrees with the strong majority of Republicans in both the U.S. House of Representatives and Senate that the Democrat-led attempt to impeach a former President lies outside the United States Constitution,” the NCGOP said in a statement on Monday night.

Burr, in response to the censure committee vote, called it “truly a sad day for North Carolina Republicans. My party’s leadership has chosen loyalty to one man over the core principles of the Republican Party and the founders of our great nation.”

In a statement following the Senate vote, Burr said that Trump “bears responsibility” for the insurrection, adding that the former President “used his office to first inflame the situation instead of immediately calling for an end to the assault.”

“The evidence is compelling that President Trump is guilty of inciting an insurrection against a coequal branch of government and that the charge rises to the level of high Crimes and Misdemeanors. Therefore, I have voted to convict,” Burr said.

Out of the 7 Republicans, only one of them will be up for re-election come 2022. So far, reaction towards Murkowski’s vote among Republicans in Alaska has been relatively muted. But Murkowski’s decision to cross party-lines could lure a primary challenge from former Governor. Sarah Palin.

Palin has threatened to unseat Murkowski in the 2022 elections last September over her vote for Trump’s Supreme Court nominee Amy Coney Barrett.

“We sure hope that you have it within you to do the right thing this time,” the former Alaska governor and 2008 vice-presidential nominee told Murkowski in a video shared to social media. “So, you should walk back. We’ll forgive you.”

“Our Constitution and our country is more important than any one person. I voted to convict President Trump because he is guilty,” Cassidy, who recently won reelection for a six-year term in 2020, said in a short statement explaining his vote Saturday night.

In Utah, a number of Republicans are circulating a petition on social media to censure Romney, saying he failed to “represent the average conservative Utah Republican voter” and “misrepresented himself as a Republican,” when he ran for office.

The censure motion asserts Romney used his “senatorial power and influence to undermine” Trump, claiming that “Romney appears to be an agent for the Establishment Deep State” and “misrepresented himself as a Republican” during his 2018 campaign.

The Utah Republican Party’s are not behind this effort. Instead, the party issued a statement Monday noting that both Romney and Republican Sen. Mike Lee, who voted to acquit Trump, have faced criticism regarding their impeachment votes. The statement from Utah GOP frames the healthy disagreement within their party as a positive thing.

“The differences between our own Utah Republicans showcase a diversity of thought, in contrast to the danger of a party fixated on ‘unanimity of thought.’ There is power in our differences as a political party, and we look forward to each senator explaining their votes to the people of Utah.”

In Maine, GOP Chair Demi Kouzounas told party members in a Saturday email that “many of you are upset after what happened today as are we” and “to be prepared for an emergency state committee meeting in the near future” to discuss the Collins matter.

According to a local Maine newspaper, Collins discussed the trial with a group of county Republican chairs on a call last Tuesday, said Katrina Smith, the Waldo County chair. The senator did not say how she would vote and mostly listened to county Republicans’ arguments, Smith said. She told Collins that local party members were “100 percent against impeachment.”

Earlier this month, Sasse slammed his state Republican Party for following a “cult of personality” and “acting like politics is religion,” after hearing they may censure him for being a frequent vocal critic of Trump and accused the former president of inciting the Capitol riot.

The state Republican central committee is expected to consider at least eight separate resolutions to censure Sasse when it meets later this month after three counties have already voted to censure the Nebraska senator.

“I’m not going to spend any time trying to talk you out of another censure, Sasse said in the video. “You are welcome to censure me. But let’s be clear about why this is happening. It’s because I still believe, as you used to, that politics isn’t about the weird worship of one dude.”

Trump was impeached by the House on Jan. 13, one week after the Capitol attack. Ten Republicans joined all 222 Democrats in voting to impeach Trump, charging him with inciting the attack on the Capitol

Some of those 10 lawmakers have already been punished by state and local GOP committees. It includes House Conference Chair Rep. Liz Cheney of Wyoming who was censured by her home state’s GOP and 13 of the state’s 23 counties.

Liberal media new Republican darling who emerged as a prominent Trump critic, Rep. Adam Kinzinger of Illinois was not only censured by La Salle County, but also from his own church and family.

“Oh my, what a disappointment you are to us and to God!” Kinzinger’s family wrote in a handwritten two-page letter, according to the New York Times. “You have embarrassed the Kinzinger family name!”

The 57 guilty votes on Saturday fell short of the 67 needed to convict the former President, resulting in Trump being acquitted on the charge of incitement of insurrection. 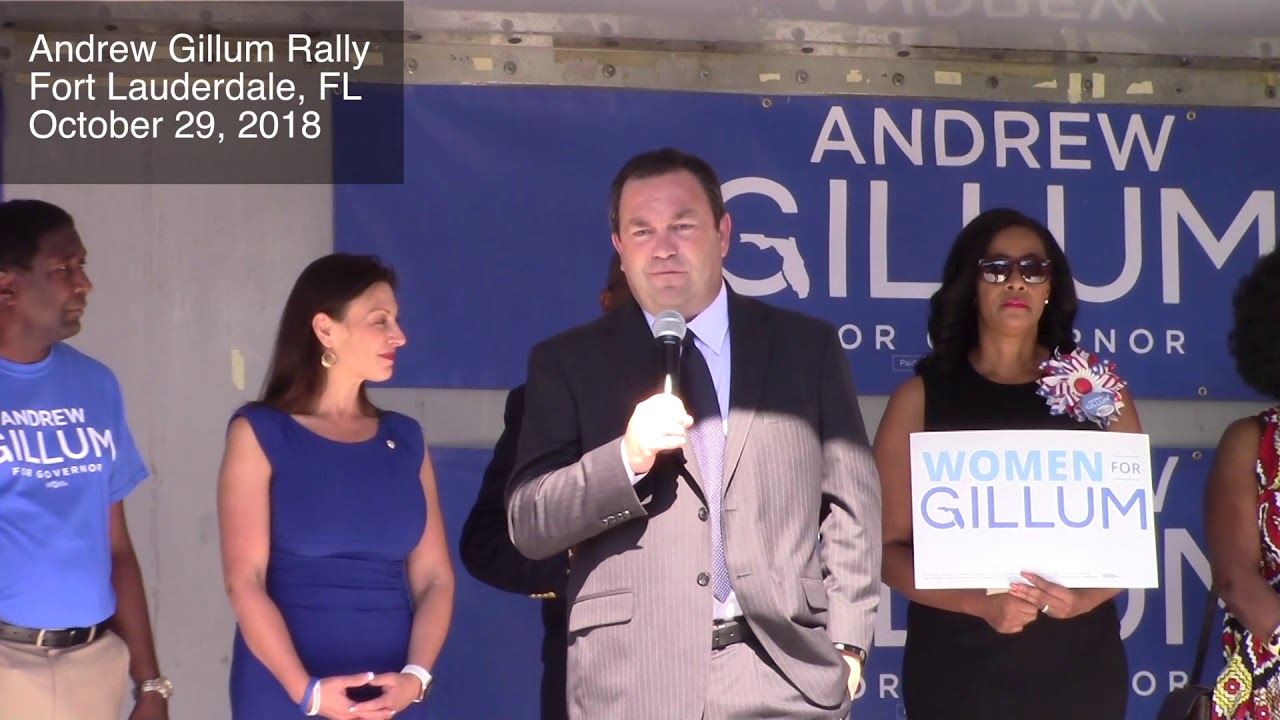