New York Governor Andrew Cuomo (D) is facing intense scrutiny after a former aide unveiled Wednesday vivid details accusing him of sexual harassment, but he once slandered then-Supreme Court nominee Brett Kavanaugh amid claims of sexual allegations made against him and demanded he take a lie-detector test to disprove his accuser.

Ahead of the Senate confirmation hearing in 2018, Cuomo joined the chorus of Democrats in reacting to decades-old sexual allegations brought forward by Kavanaugh’s accuser, Christine Blasey Ford, who alleged that Kavanaugh of drunkenly assaulting her during a high school party back in 1982, saying her accusations are “serious,” despite lack of details to factually back up the claims.

Cuomo blasted Republicans as “disgusting,” alleging that the GOP has always “diminished the charges” of women accusations.

“There is a disrespect for women that this [Trump] administration chronically exemplifies,” Cuomo charged. “After the MeToo movement, they did absolutely nothing when it came to sexual harassment. They have always diminished the charges of women — always, consistently. And they’re doing it again.”

“President Trump, you said you would watch the hearings today,” Cuomo said. “I believe Dr. Ford’s testimony is very compelling. Only a political skeptic could find a reason to disbelieve her. What is her possible motive to lie? In any event, I fear this will just increase the political polarization. Whatever happens, your decision will be tainted for history and with it the credibility of the Supreme Court.”

Here is one basic fact that badly hurts Judge Kavanaugh: Why won't he take a polygraph? Dr. Ford did.

President Trump: You can and should ask him to take the test. pic.twitter.com/aPP4xNOEB3

The Democrat governor also called on then-President Trump to “demand” that Kavanaugh undergo the lie-detector exam, saying it is a “powerful piece of evidence,” despite the fact polygraph results are not admissible in a court of law because they are not a reliable piece of factual evidence.

“Here is one basic fact that badly hurts Judge Kavanaugh: Why won’t he take a polygraph? Dr. Ford did,” Cuomo said. “If he does not take a polygraph test, it is the ultimate, ‘he said, she said.’ It is the one powerful piece of evidence that seriously damages his credibility and the credibility of his Republican supporters, including yourself. You can and should ask him to take the test.”

“If he refuses, you should pull the appointment,” Cuomo added. “It will show at least a modicum of fairness on your part. If you do not insist that Judge Kavanaugh take a polygraph, it will be further evidence that you are putting political motivation over your constitutional obligation. Do not aid and abet a lie. Demand a polygraph.”

In September 2018, Ford penned a letter to Senate Judiciary committee chairwoman, Sen. Dianne Feinstein (D-CA) claiming that Kavanaugh attempted to sexually assault her during a house party, but couldn’t provide information to back her claims as to where or when the exact alleged incident took place. Ford also took a lie detector exam a week after the letter with her results to the two questions she was asked found to be as “not indicative of deception.”

During his confirmation hearing, Kavanaugh with his family in the room had to face raging Democrats attempting to embarrass him by asking disgusting and biased questions. Kavanaugh denied the allegations as he answered under oath numerous questions about the claims.

The dubious claim was uncorroborated with the alleged witnesses Ford named refuted the accusation. The Senate Judiciary Committee ultimately found that there was “no evidence to substantiate any of the claims,” voting 11-10 to move Kavanaugh’s confirmation to the Senate floor for a full vote. However, to appease Democrats who continued to believe Ford’s unverified claims added a stipulation that the FBI investigated the matter further, giving them one week to do so before the 100 Senators voted for Kavanaugh confirmation to the lifetime appointment.

On Wednesday, Cuomo is now facing his own sexual harassment claims made by a former aide, Lindsey Boylan. In a detailed essay published on the website Medium, Boylan alleged that Cuomo forcibly kissed her on the lips during a one-on-one briefing, dealt with “pervasive harassment” during her 3 years working for the New York Democrat that involved unwanted touching, kissing, and suggested that they “play strip poker” during a plane ride.

Following the revelation, the governor’s office denied Boylan’s allegation, calling them “simply false” while asserting the strip poker in the plane comment “did not happen.”

Boylan first revealed her accusations of sexual harassment back in December, dropping the bombshell news over a series of tweets, claiming the governor frequently “sexually harassed me for years.” However, at that time, Boylan’s claims were met with skepticism as she didn’t provide any specific details to back up her allegation along with her refusal to comment more on the matter to reporters.

The governor had previously denied Boylan’s allegations a day after, while his office leaked bits of Boylan’s past work record to undermine her claims.

“Yeah, I heard about the tweet and what it said about comments that I had made and it’s not true,” Cuomo reacted when asked about the allegation back in December.

Cuomo’s office dodged The Floridian request as to whether Cuomo would follow his own standard and take a lie detector test following the detailed claims made against him by Boylan. 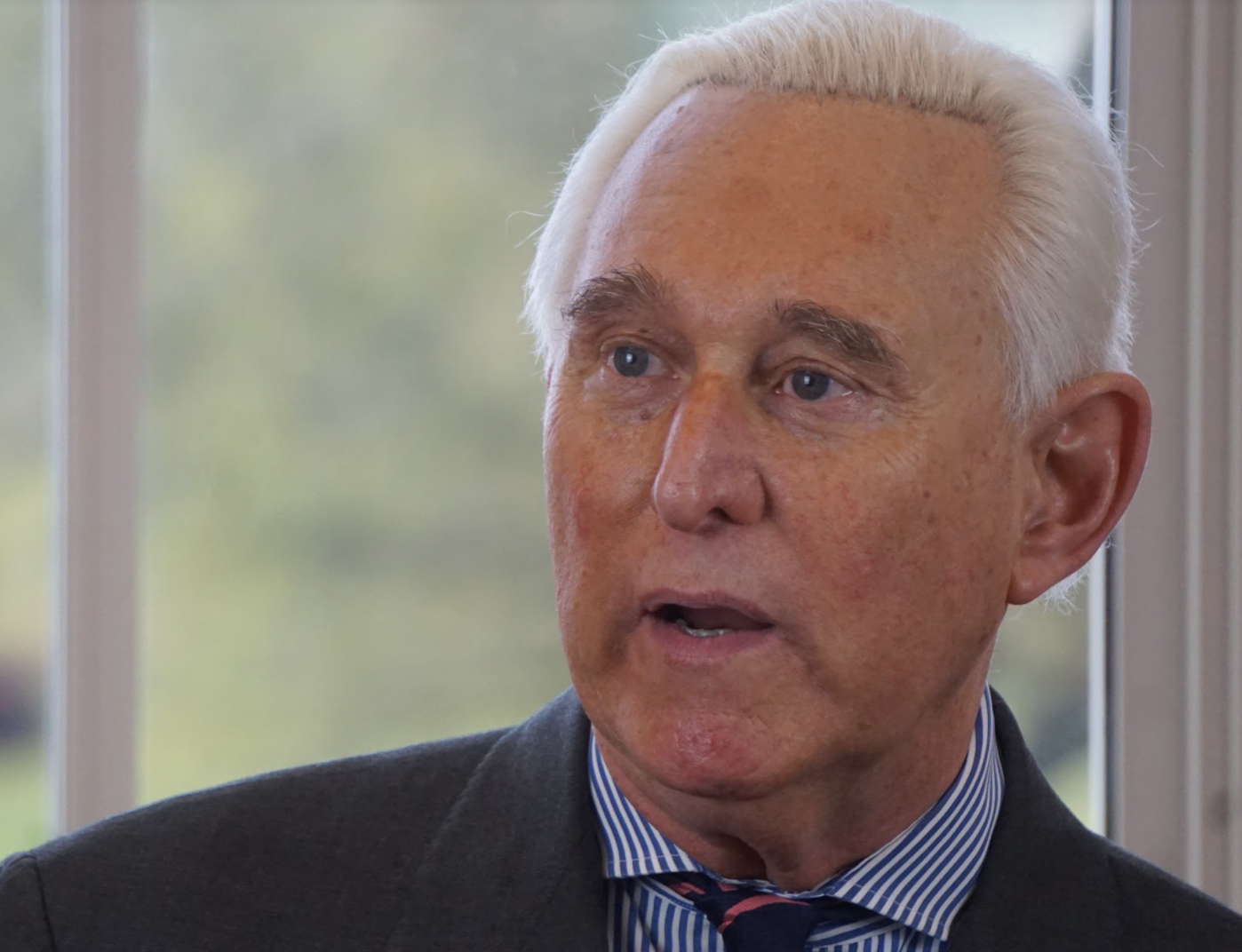