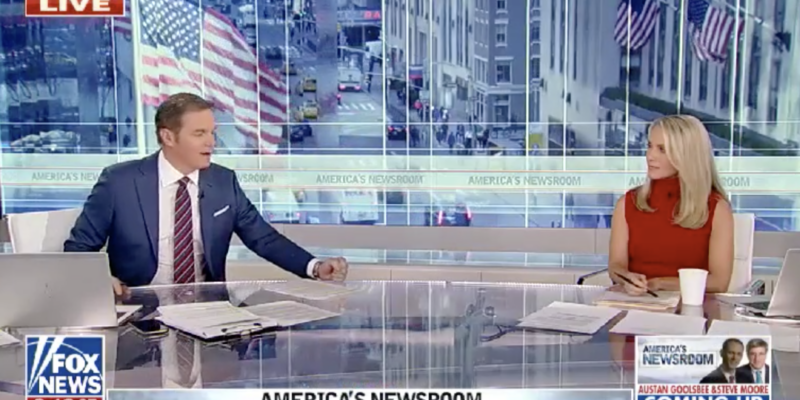 This Sunday, Tampa will be at the center of the Sports world universe as Tampa Bay Buccaneer Quarterback Tom Brady searches for his 7th Super Bowl title against last year's champ, Kansas City Chief's Quarterback Patrick Mahomes.  The  Buccaneers will also be the first team to play the Super Bowl at their home field, as the 5th seed underdogs to the juggernaut that is Kansas City.

Fox News anchors Dana Perino and Bill Hemmer will be broadcasting Tampa on Monday but will be taking in the big game on Sunday.

The coverage will occur after the game, and will recap the match that Hemmer anticipates to be "a COVID Super Bowl we will never forget."

Hemmer expressed to The Floridian that he has had "good fortune of attending numerous Super Bowls, but never a Covid Bowl."

As a football fan, Hemmer thinks the Brady and Mahomes matchup is "terrific."

Hemmer also expressed his appreciation for this season considering Covid. "Back in August, many thought the actual season was in doubt and here we are," said Hemmer. Here's to a great game and a well-deserved distraction for the US of A."

After reminiscing the Super Bowls that have since passed, Hemmer told Bobby Burack of "OutKick" that his co-anchor, Dana Perino is "terrific" and that the two are off to "a great start."

Perino, who is currently awaiting her book's March 9th release, "Everything Will Be Okay: Life Lessons for Young Women From a Former Young Woman", is still eager as ever to join Hemmer after Super Bowl Sunday.

Although a Bills fan, Perino feels that this Super Bowl is "the right game at the right time for America." Perino told the Floridian, "We all needed something to look forward to, chat about, place bets on, after the year we've had."

And even though Hemmer and Perino are taking different bets on the game, Perino claims that she is "excited to take America's Newsroom on the road with my co-worker Bill Hemmer," adding, "Our new show is off to a great start - we get along so well."

“This Super Bowl is the right game at the right time for America, said Perino The drama is real! We all needed something to look forward to, chat about, place bets on, after the year that we’ve had. I’m excited to take America’s Newsroom on the road with my co-anchor Bill Hemmer. Our new show is off to a great start - we get along so well, though we disagree on the game. He is taking the Chiefs and I’ve got The Bucs ‘with points’ though I admit I don’t even know what that means. I just can’t wait to watch it all unfold.”

Fortunately, the show will take a well-needed break from politics.  Hemmer described football as "an escape" and with election season in the rear-view and COVID still stagnant, most Americans could agree. 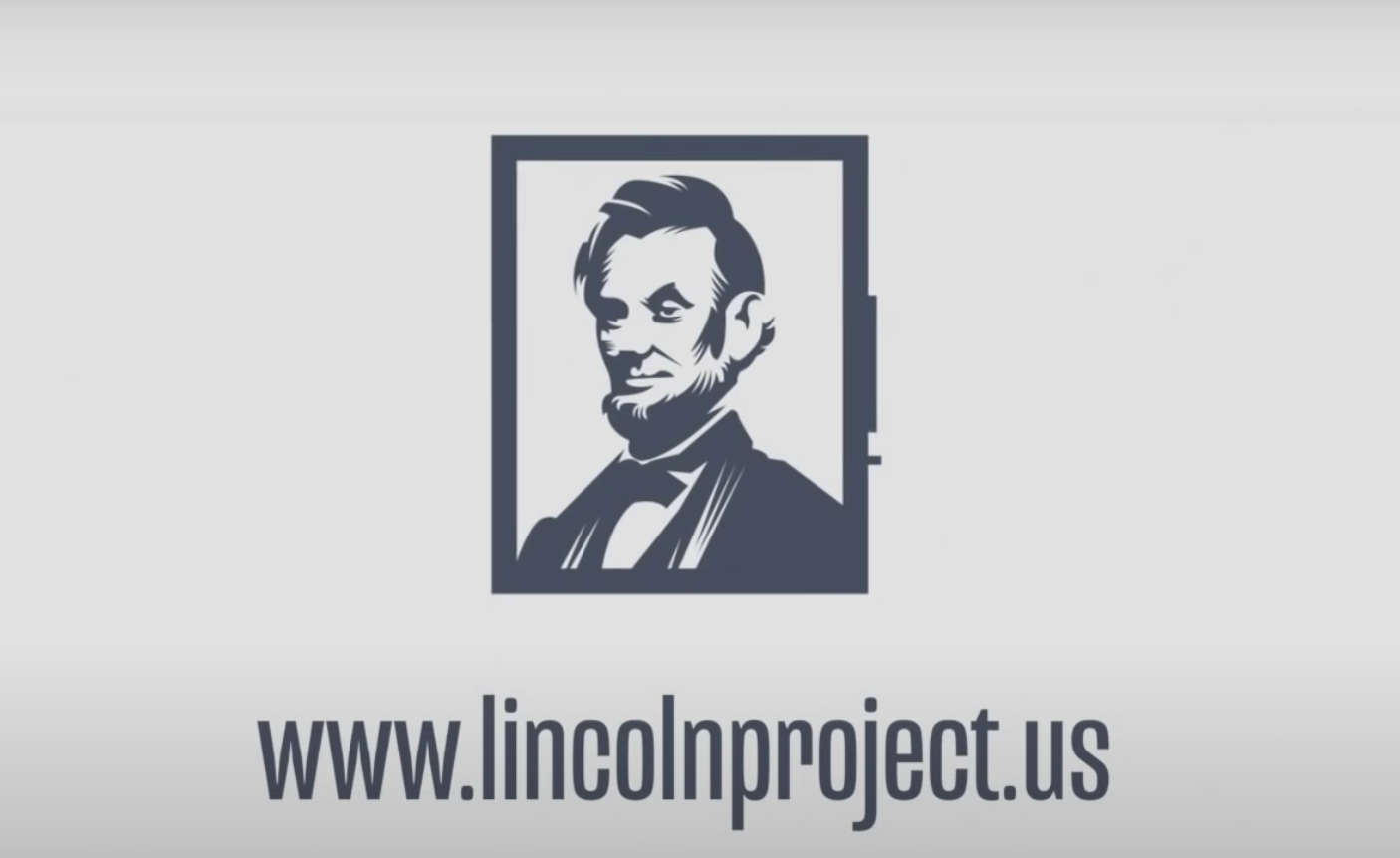