As Americans continue to struggle during the ongoing COVID-19 pandemic, Florida Senator Marco Rubio (R) released a statement, warning of the dangers regarding "catch-and-release" policies. This week, Senate Democrats voted against an amendment to the budget resolution that would have prevented the Biden administration’s catch-and-release policies. Calling the amendment “common sense” and the catch-and-release-policies “dangerous,” the Florida lawmaker believes implementing these policies will only generate a grave outcome.

“By restoring catch-and-release policies, the Biden Administration and Senate Democrats are sending a signal to the world that it is okay to enter our borders illegally,” said Rubio.

He further expressed that “not only will it result in more illegal immigration into our country amid a global pandemic but also at a time when Americans are struggling to find work.”

Rubio added that the “worst of it all means countless men, women and children will entrust their lives to smugglers in an attempt to enter the U.S.” and that “the human cost of these policies are real, and it is shameful Democrats would return to these dangerous policies that have failed America for decades.”

Upon taking office, President Joe Biden (D) vowed to take charge on immigration reform, and Senator Rubio voiced his disapproval of Biden’s pick for Secretary of the U.S. Department of Homeland Security.

Biden has chosen Alejandro N. Mayorkas to once again lead the Department after serving under President Barack Obama (D). This is a decision that Democrats have praised. However, Republicans like Rubio do not believe he is qualified for the position.

“Whether it is his prior misconduct while serving in the government, support for blanket amnesty, or his disastrous efforts to normalize relations with Castro’s regime, Mayorkas is one of the most radical nominees to be considered to lead the Department,” detailed Rubio in remarks shared earlier this week. 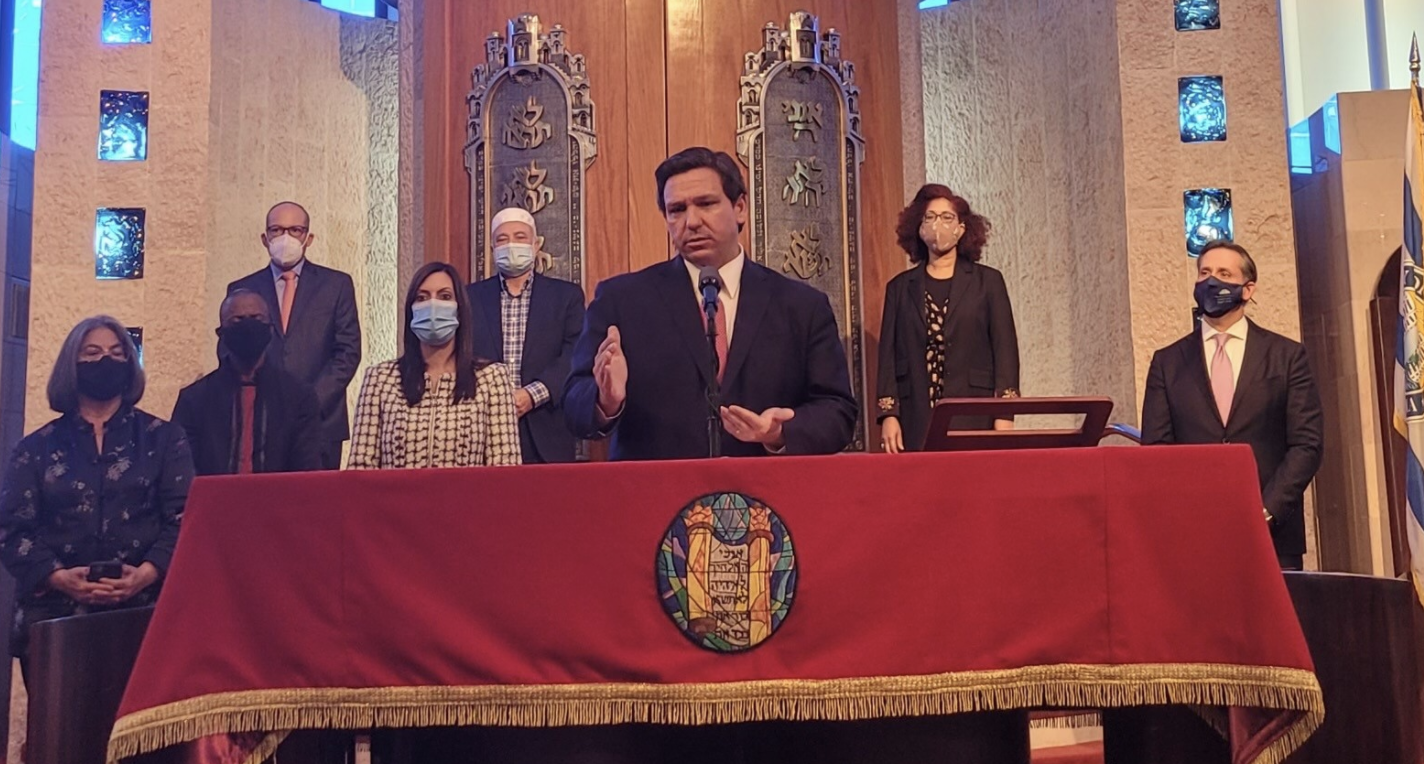