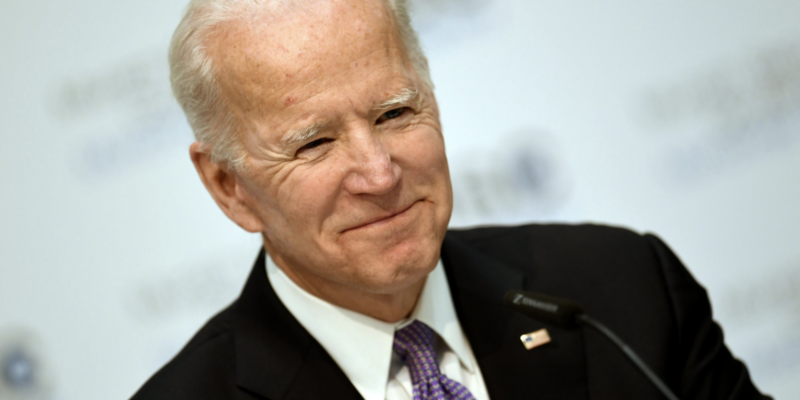 On the 3-year-anniversary of the Parkland school shooting that left 17 innocent students and teachers dead on Valentine's Day 2018, President Joe Biden has called on the U.S. Congress to introduce legislation that will ban assault weapons and high-capacity magazines, and mandate background check “on all gun sales.”

Rep. Ted Deutch (D), who represents the congressional district in which the shooting took place, praised President Biden and continued his push for gun restrictions, stating that Americans “shouldn’t wait another day” for gun violence to be addressed.

Deutch is now poised to press his high-capacity magazine bill.

Back in April 2018, just two months after the school shooting, then-gubernatorial candidate and Rep. Ron DeSantis (R) said he would have vetoed the controversial gun bill that former Florida Governor Rick Scott signed into law, a law that many gun-rights advocates say compromise the 2nd Amendment to the Constitution.