The House officially re-elected Rep. Nancy Pelosi (D-CA) as Speaker in the 117th Congress, narrowly securing over the 214 votes she needed to win the Speaker’s gavel for the fourth and potentially last time.

After serving 17 years as Democrats’ leader, Pelosi ran unopposed this time around. Pelosi received 216 votes with five Democrats breaking ranks to vote for someone else or vote present. Rep. Jared Golden (D-ME) was the first defection of the vote, casting his Speaker vote for Duckworth while Rep. Conor Lamb (D-PA) threw his vote behind Jeffries.

“In a time marked by historically low trust in our government, new voices are necessary to moving forward and achieving real progress. Last Congress, I kept my promise to vote for new leadership upon my swearing-in – and in this Congress, I remain consistent in my commitment to ushering in new leadership. Accordingly, I did not vote for Speaker Pelosi,” Spanberger said in a statement.

In 2018, after returning to the speaker’s chair since 2010, 15 Democrats defected from Pelosi. A group of Democratic rebels tried to block her path to the gavel but only backed down after failing to find someone to challenge her speakership and Pelosi agreeing that she would serve no more than two terms as speaker.

After being sworn in, Pelosi said the “most urgent priority” of the 117th Congress will be defeating the COVID-19 pandemic.

“As we are sworn in today, we accept a responsibility as daunting and demanding as any that previous generations of leadership have faced. We begin the new Congress during a time of extraordinary difficulty,” Pelosi said in a speech. “Our most urgent priority will continue to be defeating the coronavirus. And defeat it, we will.”

“Indeed, the pandemic has pulled back the curtain on even worsened disparities in our economy and our society. We must pursue justice: economic justice, justice in health, racial justice, environmental and climate justice,” she added

Before ceremonially handing Pelosi the speaker’s gavel, McCarthy provided a stark reminder of the partisan divide happening in Congress.

“A house distracted cannot govern. I wish I could say that the majority in Congress is committed to changing for the common good and focusing on what really matters. But I’m concerned about the early actions — that the early actions are pointing in the wrong direction,” he added.

Referencing the fact that House Democrats lost multiple seats in the 2020 elections and now have a narrow majority, McCarthy reminded the re-elected House Speaker the clear “wake-up call” message as her last tenure will now see her hold control of a slim House majority of just 222 seats to Republicans 211 seats.

“Given the message that the American people sent to Washington, the grip is slim and the majority is slimmer. Two months ago to this very day the American people said, enough,” McCarthy said. “The response from the American people to our commitment was resounding. Even though we were outspent in district by district, no Republican incumbent was defeated. none. All across this country voters endorsed commonsense, not conflict. It was a referendum against a radical agenda to defund the police and punish hard work. It was a wake-up call. The question I ask of this majority: were you listening?”

Pelosi is the sixth speaker in history to win with fewer than 218 votes.

Democrats had only one absence — 84-year-old Rep. Alcee Hastings (D-FL), who is battling pancreatic cancer. Rep. Gwen Moore of Wisconsin, who also tested positive for the coronavirus last week was cleared from quarantine at midnight to travel to Washington and cast her vote.

Rick Scott: ‘United States will not tolerate threats’ from Iran 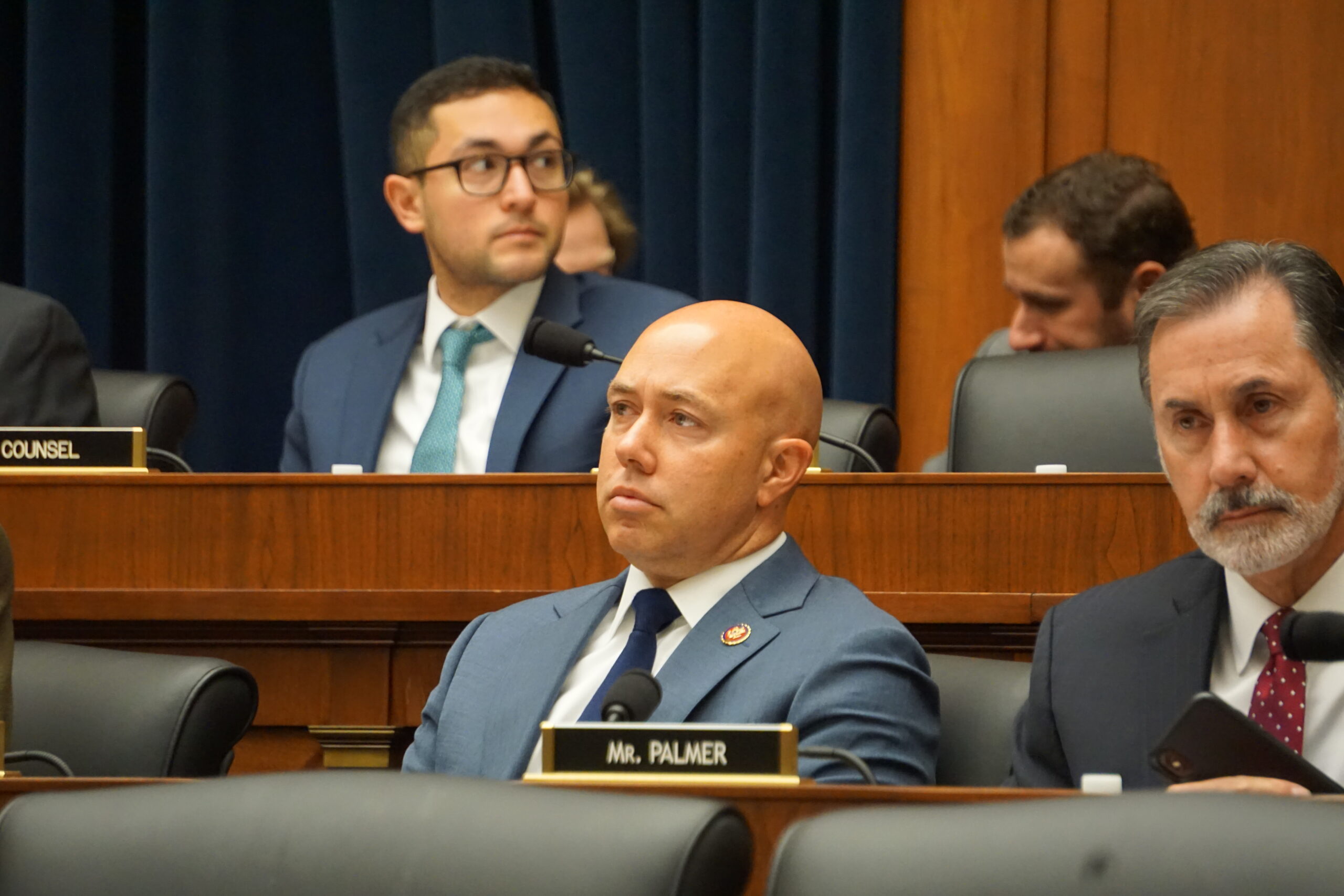 Brian Mast : ‘Killing of Soleimani was necessary and positive’