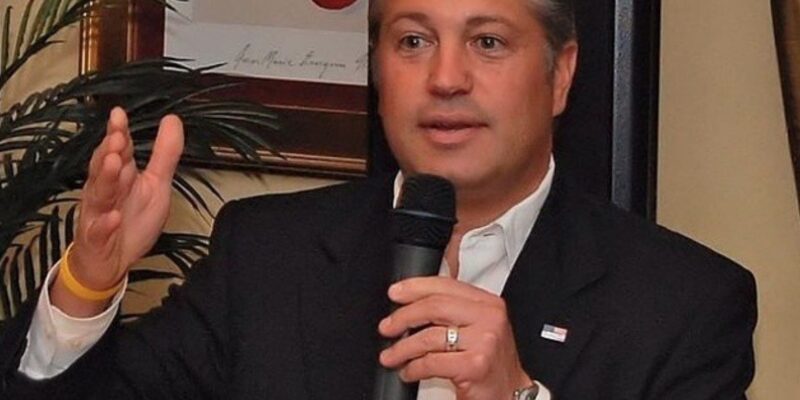 This week, the new Florida Legislature will be entertaining a Republican-backed climate change bill.  State Rep. Chip LaMarca (R-Lighthouse Point) filed t HB 315, HB 315 aims to assemble a statewide task force to combat climate burdens in the state of Florida.  This task force will be named, ‘The Office of Resiliency’ with nine members within the executive branch.

The task force will specifically prioritize sea-level changes based on scientific field research.

By January 1, 2022, the task force will submit its estimates to the Environmental Regulation Commission (ERC).  If the projections are adopted, they will the  be used as the official statewide projections to anticipate for future planning, such as flood zones.

LaMarca has also recruited prominent state Senate Republican, Ray Rodriguez (R-Estero) to get on board with his measure.  Senator Rodriguez simultaneously filed SB 514, as the companion bill to HB 315.

Rodriguez claimed he was, ‘grateful’ to have Rep. LaMarca as a partner to pass the legislation, as both have made the environment centerpieces of their political ambitions.

Rodriguez characterized himself as a ‘tireless champion on the environment.’

This parallels the views of LaMarca as his passion for the environment has been a priority for him since his ‘days in local government.’

If these developments are any indication, we should start seeing up and coming Republicans be more cognizant of environmental policy.  However, do not expect Florida Democrats such as, Commissoner of Agriculture Nikki Fried (D-FL) to be too eager to play bi-partisan politics. 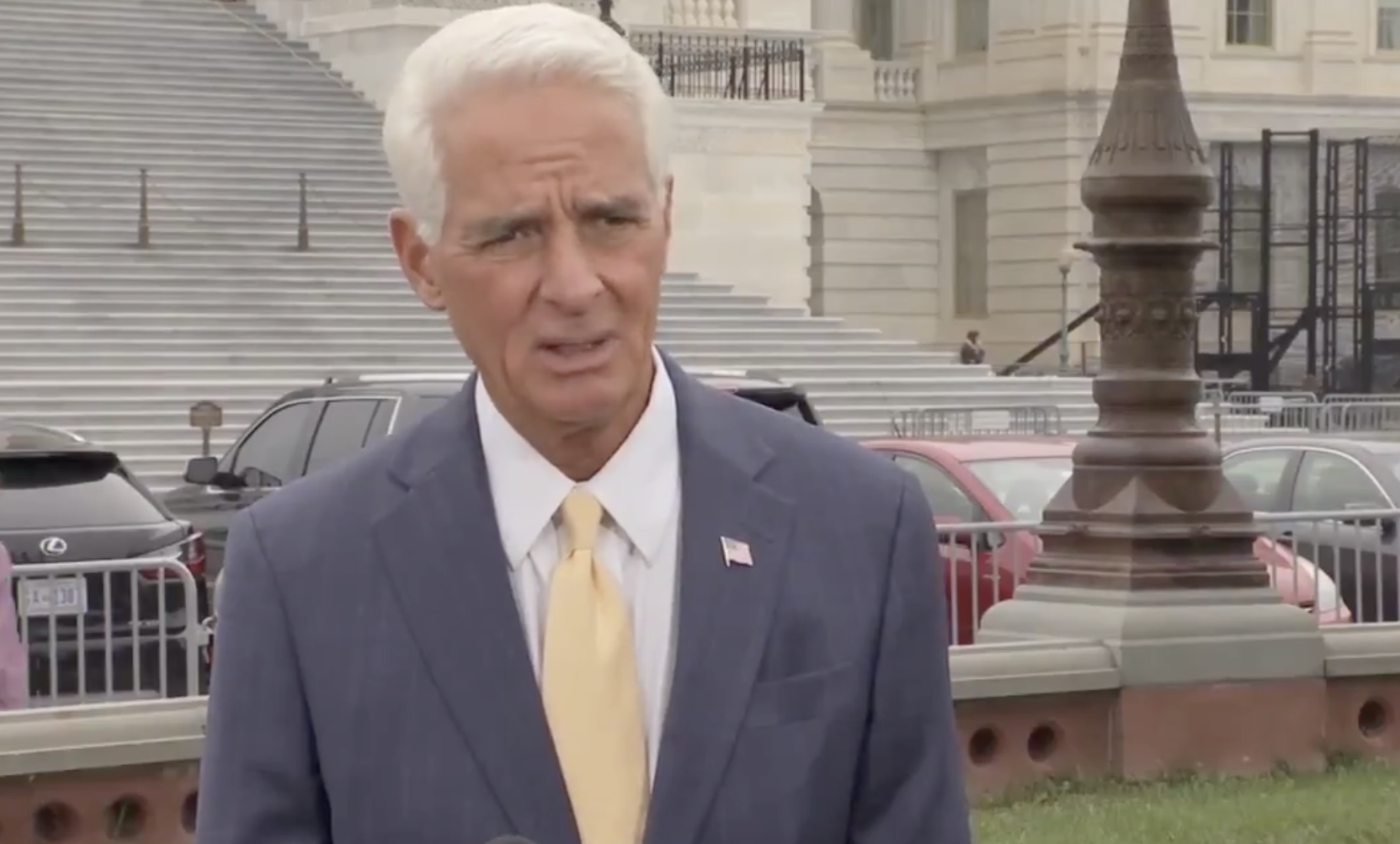