Senate Judiciary Committee Chairman Lindsey Graham(R-SC) on Friday released a trove of documents, depositions, and interview transcripts related to the origins of the “Russiagate,” slamming the FBI’s Russia Collusion probe that dominated the Trump administration as the “most incompetent and corrupt investigations in the history of the FBI and DOJ.”

“I consider the Crossfire Hurricane investigation a massive system failure by senior leadership, but not representative of the dedicated, hardworking patriots who protect our nation every day at Federal Bureau of Investigation and the Department of Justice,” Graham said in a statement Friday.

“I believe that Crossfire Hurricane was one of the most incompetent and corrupt investigations in the history of the FBI and DOJ,” Graham added. “The FISA court was lied to. Exculpatory information was withheld on those being investigated. The investigators, with some notable exceptions, were incredibly biased and used the powers of law enforcement for political purposes. The subjects of the investigation had their lives turned upside down. It is my hope that counterintelligence investigations will be reined in and this never happens again in America.”

Graham noted that “some classified material has still been withheld.”

The Judiciary Chairman slammed the leadership of the FBI under former Bureau Director James Comey and former Deputy Director Andrew McCabe, saying both men were “either grossly incompetent” or “they knowingly allowed tremendous misdeeds.”

“There was a blind eye turned toward any explanation other than the Trump campaign was colluding with foreign powers,” Graham said. “At every turn, the FBI and DOJ ran stop signs that were in abundance regarding exculpatory information.”

On the Foreign Intelligence Surveillance Act warrants against former Trump campaign aide Carter Page, Graham called it “a travesty,” and noted that former DOJ officials who signed those warrants, including former Deputy Attorney General Rod Rosenstein and former Acting Attorney General Sally Yates apparently “acknowledged that if they knew then what they know now, they would not have signed it.”

“There was no ‘there’ there,” Graham said. “The investigation was pushed when it should have been stopped and the only logical explanation is that the investigators wanted an outcome because of their bias.”

Graham said he would continue to pursue reforms of counterintelligence investigations and warrant applications, and said he hopes his “Democratic and Republican colleagues can find common ground on these matters,” while also urging FBI Director Wray to “continue the reforms he has started.”

“It is hard to believe that something like Crossfire Hurricane could have happened in America,” Graham said. “The bottom line is that going forward we must have more checks and balances when it comes to political investigations. We must have more meaningful sign-offs on warrant applications, and we need to restore the trust to the American people in this system.”

The Senate Intelligence Committee last year began publishing its five-part report detailing Russian interference in the 2016 presidential election. The fifth and final volume was published last August where the committee found some of the Trump campaign’s contacts with Russian agents ahead of the 2016 presidential election were a “grave counterintelligence threat,” but said it “found no evidence” that Trump or members of his campaign colluded with Russia.

“I have fully authorized the total Declassification of any & all documents pertaining to the single greatest political CRIME in American History, the Russia Hoax. Likewise, the Hillary Clinton Email Scandal. No redactions!” Trump tweeted on October 6.

The president was angry the his former Attorney General Bill Barr and the U.S. attorney he put in charge of the Russia inquiry, John Durham, hadn’t issued a report about their findings or brought criminal charges against those who spied on his campaign.

Barr appointed Durham as special counsel last month to ensure he could continue his investigation into the origins of the Russia probe through the Biden administration. Durham was tapped last year to investigate the origins of the FBI’s Russia probe, shortly after special counsel Robert Mueller completed his yearlong investigation into whether the Trump campaign colluded with the Russians to influence the 2016 presidential election. 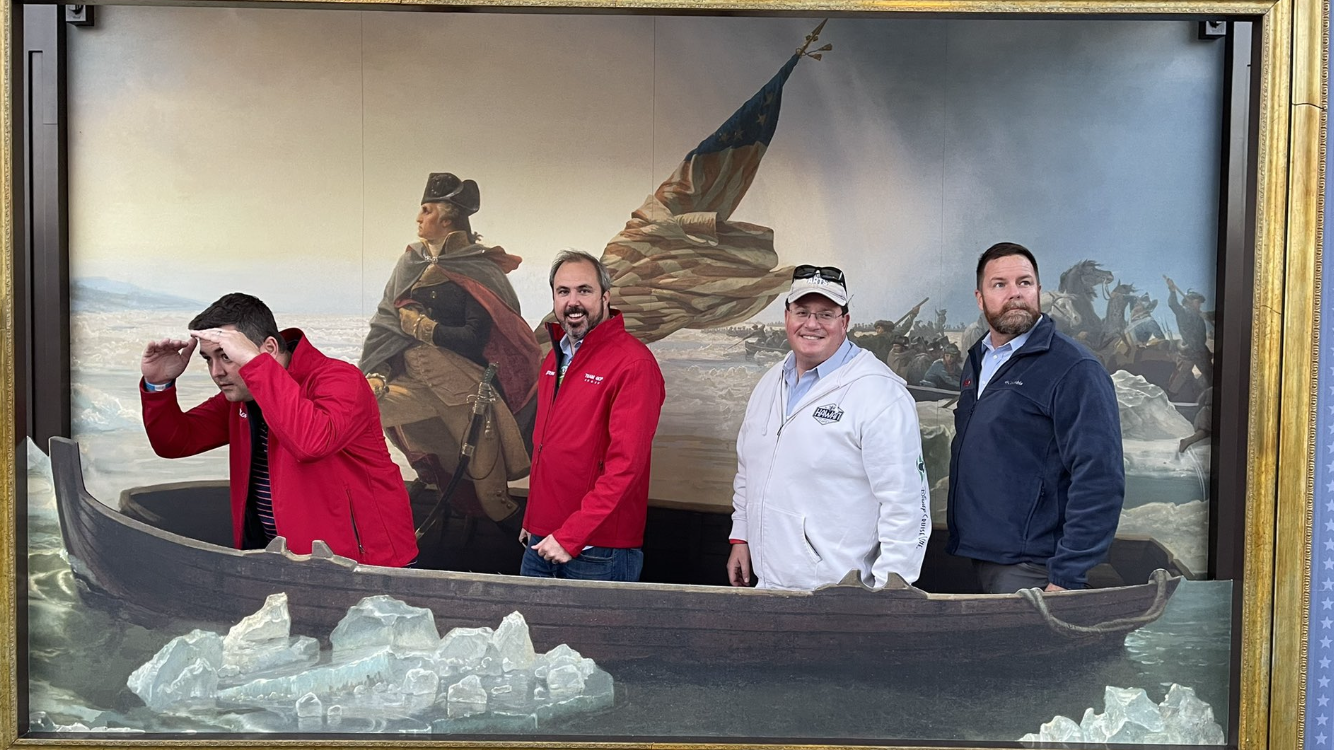