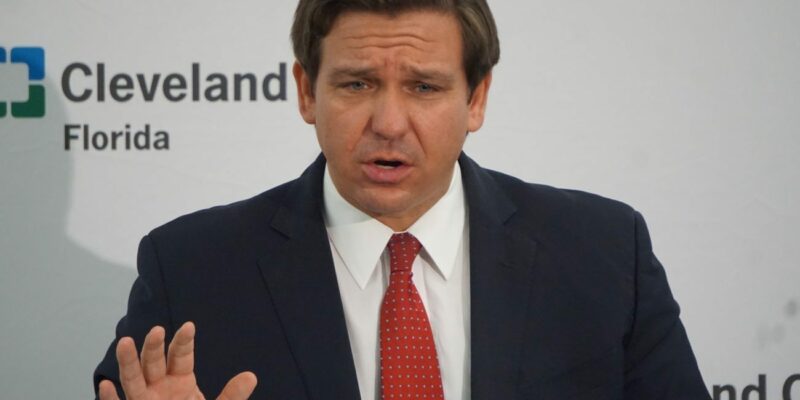 Florida Governor Ron DeSantis has ordered the Florida National Guard home from their deployment to the U.S. Capitol in response to threats of violence during President Joe Biden's inauguration.

After Speaker Nancy Pelosi and Senate Majority Leader Mitch McConnell's failure to properly secure the Capitol in the days leading up to the January 6 riot that left 5 dead, 25,000 guardsmen from around the country were called in to secure the swearing-in ceremony.

It's been two days since the inauguration and now guardsmen have been holding up at the direction of the U.S. Capitol Police (USCP), to move their staging or rest area to the Thurgood Marshall Judicial Center parking garage.

"They are not Nancy Pelosi's servants," said Gov. DeSantis

Yes, National Guard soldiers have been made to rest in a parking garage by the same police force that failed to secure the Capitol in the first place.

This move infuriated Gov. DeSantis and other governors, prompting them to make the call to order them back home.

DeSantis also activated the Guard in Florida due to a credible risk of violence around the state.