“In the weeks ahead, I’ll be reaffirming the federal government’s commitment to diversity, equity and inclusion and accessibility, building on the work we started in the Obama-Biden administration,” Biden said during a signing ceremony at the White House alongside Vice President Kamala Harris. “That’s why I’m rescinding the previous administration’s harmful ban on diversity and sensitivity training and abolish the offensive of counterfactual 1776 commission. Unity and healing must begin with understanding and truth, not ignorance and lies.”

Biden rolled out an additional slate of executive actions with Tuesday’s theme revolving around racial equity policy, although none of what he signed Tuesday were correlated to the 1776 commission or racial trainings. The president signed a memorandum directing the Department of Housing and Urban Development to examine “historical racism in federal housing policies,” directed the Justice Department not to renew federal contracts with private prisons, reaffirming the federal government’s commitment to Tribal sovereignty and consultation, and combating xenophobia that will be directed at Asian-Americans amid the coronavirus pandemic.

Trump last September announced the creation of the “1776 Commission,” an initiative established to research and promote “patriotic education.” It was designed to teach U.S. history from a patriotic perspective while countering the left’s one side “distorted” and “totally discredited 1619 Project” created by the New York Times that claims America is “irredeemably and systemically racist.”

“We are here today to declare that we will never submit to tyranny. We will reclaim our history and our country for citizens of every race, color, religion, and creed,” Trump said in announcing the Commission at the National Archives marking the anniversary of the Constitution’s signing. “The left has warped, distorted, and defiled the American story with deceptions, falsehoods, and lies. There’s no better example than the New York Times’ totally discredited 1619 Project.”

The 1619 Project, Trump added, “rewrites American history to teach our children that we were founded on the principle of oppression, not freedom. Nothing could be further from the truth. Critical race theory, the 1619 Project, and the crusade against American history is toxic propaganda — ideological poison that if not removed will dissolve the civic bonds that tie us together. A perfect example of critical race theory was recently published by the Smithsonian Institution. This document alleges that concepts such as hard work, rational thinking and the nuclear family, and belief in God were not values that unite all Americans, but were instead aspects of whiteness. This is offensive and outrageous to Americans of every ethnicity, and it’s especially harmful to children of minority backgrounds who should be uplifted not disparaged.”

Trump signed an executive order on the eve of Election Day establishing the commission with the White House releasing the President’s Advisory 1776 Commission first report “summarizing the principles of the American founding and how those principles have shaped our country.” The 45-page report released two days before Trump’s term ended offered “a definitive chronicle of the American founding,” citing the “decline of American education” led by “progressive educators” who “sought to reshape students in the image they thought best.”

The report was widely mocked by historians rejecting it as political propaganda, saying it offers a false and outdated version of American history that ignores decades of research.

Last Wednesday, Biden in a slew of executive actions he signed on his first day in office included an executive order revoking Trump’s presidential 1776 Commission and withdrew the recently released report. The Biden-Harris transition team said in a press release detailing the 17 executive orders accused the 1776 Commission of seeking to “erase America’s history of racial injustice.” 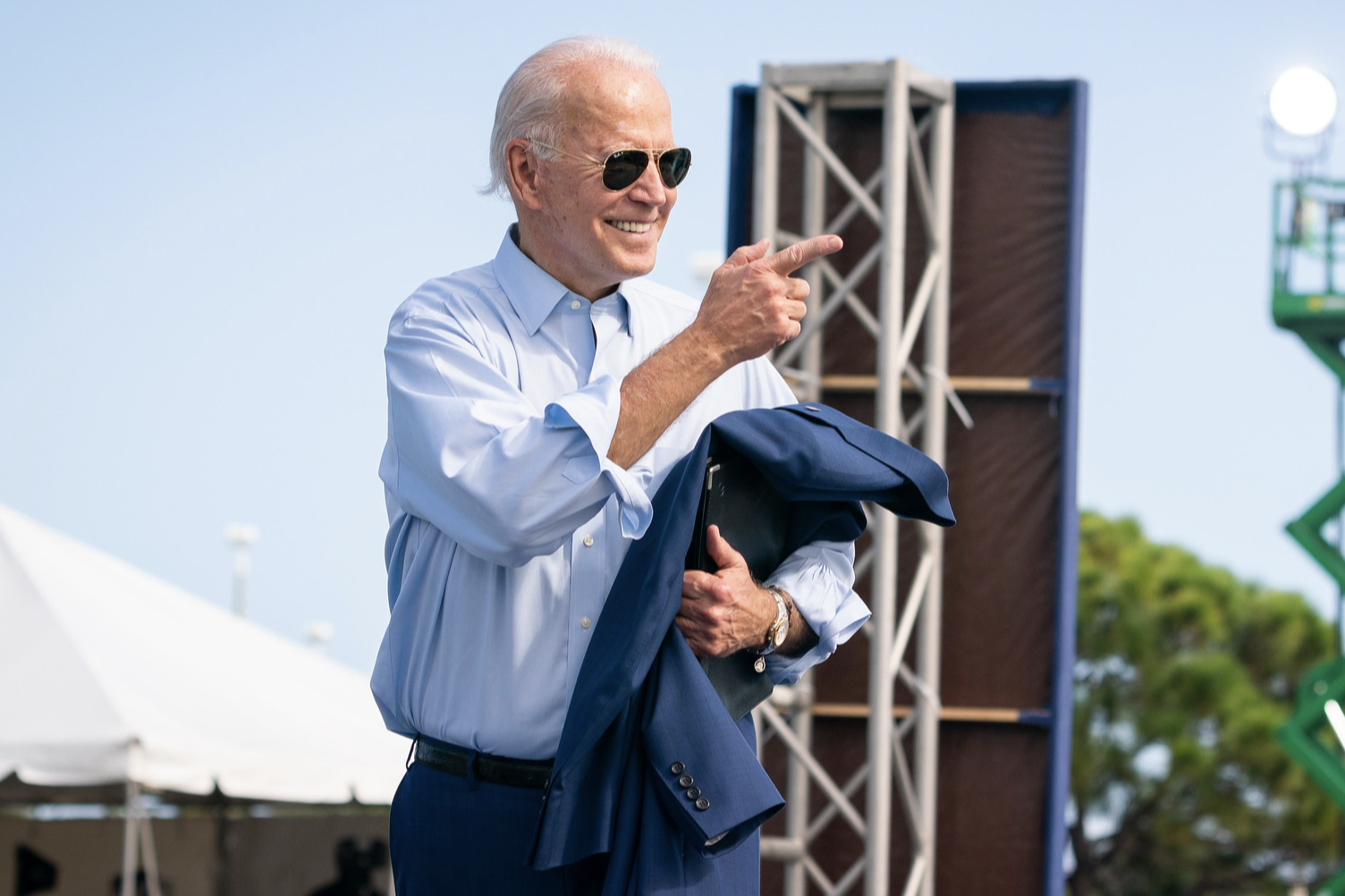