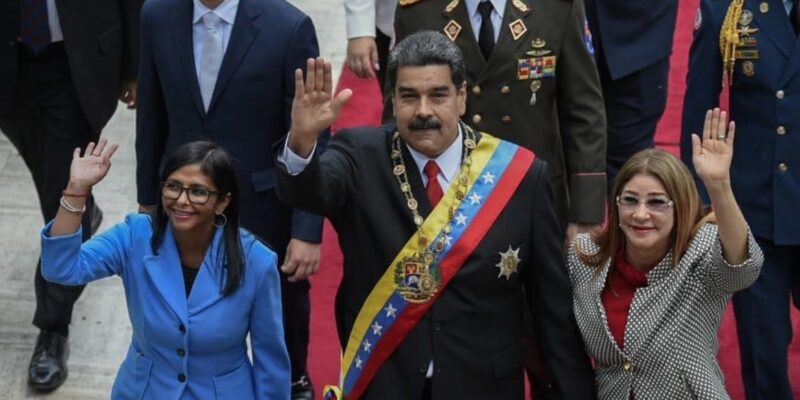 The United States has long adopted the policy of not negotiating with terrorists.  However, there have been some questions as to if this same ideology applies to murderous dictators, such as Nicholas Maduro of Venezuela.

This Thursday, US Rep. Michael Waltz (R-FL) introduced bipartisan legislation to cut and prevent all dealings and business operations with the Maduro regime.

One of the co-sponsors of the bill, Rep. Stephanie Murphy, a prominent Florida Democrat said that she was,'proud' to support the 'bipartisan bill.' As she joined representatives as conservative as Matt Gaetz in the common effort to weaken the Maduro regime.

Previously, Rep. Wasserman Schultz attempted to suspend contracts with the Maduro regime through the Department of Defense in the FY 2020 National Defense Authorization Act (NDAA).

Section 890 0f the NDAA would bar the Department of Defense from engaging in any contracts with the Venezuelan government, with the exception of humanitarian aid.

Hopefully, with this new Congress, we can see more reassuring bipartisan legislation with a razor-thin Democratic majority.  If the US hopes to continue to dominate the Western hemisphere with political influence, it is imperative that we dissipate party lines to sanction and discourage Socialism domestically and abroad.

Rep. Deutch calls for Republican Congresswoman to be silenced, de-platformed