President Trump hinted to supporters Tuesday evening in a private White House Holiday party that he may launch a 2024 presidential run if the ongoing legal challenges ultimately fail at overturning the 2020 election results.

“It’s been an amazing four years. We are trying to do another four years,” the president said during a White House holiday party with Republican National Committee members. “Otherwise, I’ll see you in four years.”

In the video posted on Facebook by Attendee Pam Pollard, an Oklahoma GOP national committeewoman who live-streamed the remarks, Trump said the “rigged election” is the result of his defeat.

“This was certainly an unusual year. We won an election, but they don’t like that,” Trump declared. I call it a rigged election, and I always will.”

Speculation about Trump attempting to make the ultimate comeback in 2024 has swirled when the media claimed Biden the apparent winner of the 2020 presidential race.

According to the Daily Beast, Trump has privately discussed with close advisers and confidants the possibility of a 2024 run to reclaim the White House, as well as discussing specifics of a campaign launch. One idea Trump floated as strategy in announcing his 2024 bid would be an event happening at the same time during Biden’s inauguration week, or even simultaneously on the same day and time of the Democrat’s actual inauguration swearing-in event.

However, in public Trump has remained silent about rumors he might mull a 2024 bid to reclaim the White House.

During his first press conference since Election Day on Thanksgiving in Camp Davids, the president told reporters that he did not “want to talk about 2024 yet” when questioned about the possibility of a non-consecutive second term.

Since Election Day until the end of November, Trump’s campaign in a short time has raised more than $170 million from aggressively solicit donations online. The fundraising requests are being made by the Trump Make America Great Again Committee, a joint fundraising effort of the Trump campaign and the Republican National Committee.

Funds are also being shared to a new leadership PAC Trump set up in early November for funds to be used for a wide variety of future political activities, including another run for the presidency. According to a tally by @TrumpEmail, a Twitter account that has tracked the president’s fundraising requests since January 2018, the Trump campaign sent out 498 donation emails — setting a record for monthly fundraising requests from the campaign. 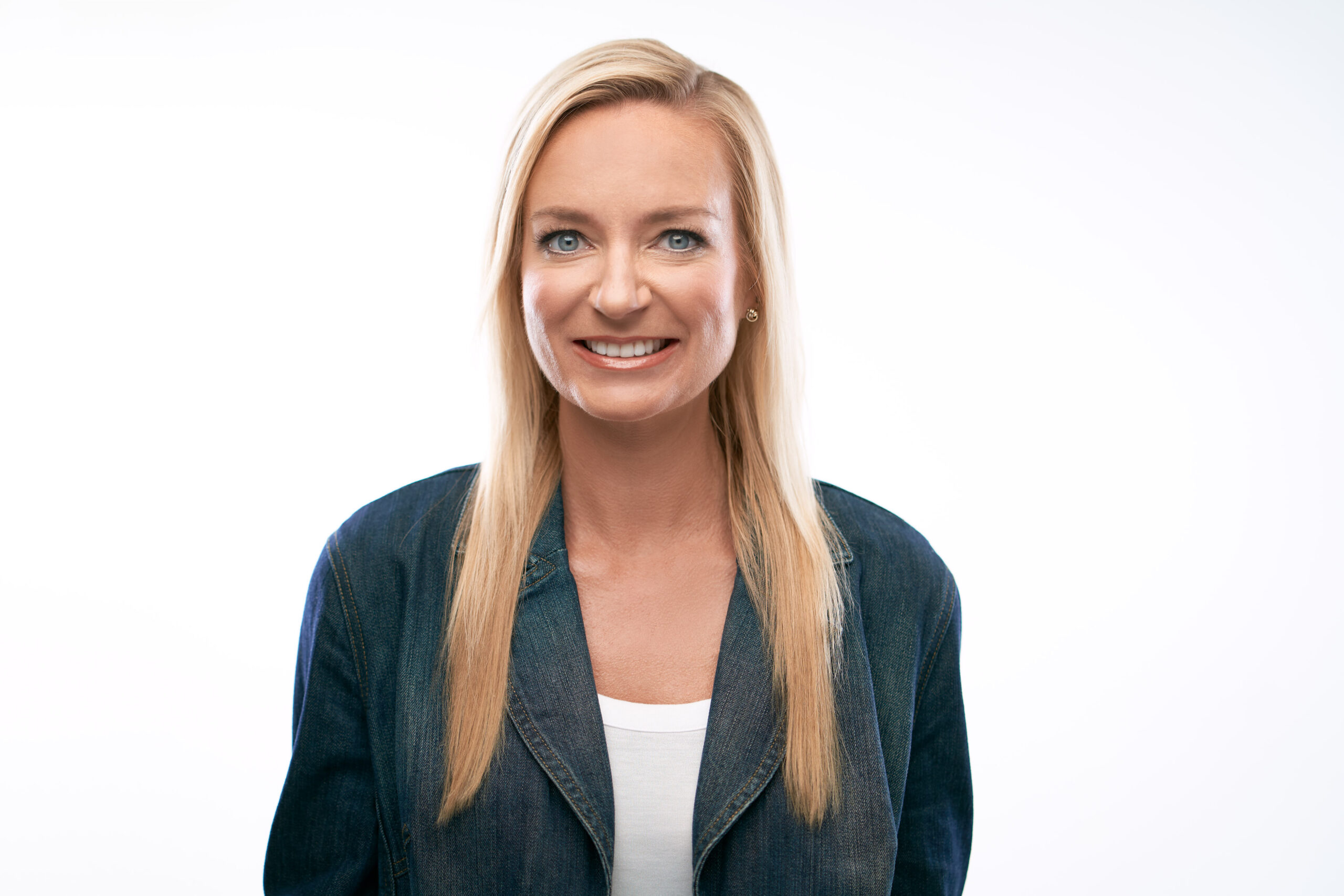