President Trump’s campaign team on Sunday filed a long-shot appeal to the U.S. Supreme Court seeking to reverse three decisions that were decided by Pennsylvania’s Democratic-majority Supreme Court that changed the state mail-in ballot laws, claiming there is a “likelihood” these changes were in violation the Constitution and urging the high court to act expeditiously because the presidency “hangs in the balance.”

“This petition follows a related Pennsylvania case… has national importance, and there is a strong likelihood that the State Supreme Court decision violates the Federal Constitution,” President Trump’s personal lawyer, Rudy Giuliani said in the campaign statement announcing the latest legal battle.

According to the campaign statement, the case brought forward to the high court is attempting to reverse Pennsylvania State Supreme Court that “illegally changed” the mail-in ballot laws “immediately before and after the 2020 presidential election.” The president’s campaign alleged these changes of the law violated Article II of the U.S. Constitution and were “successfully raised in” in the infamous 2000 election case, Bush v. Gore.

The new appeal from the Trump campaign is centered on a trio of rulings upheld by the state’s Supreme Court targeting 2.6 million mail-in ballots that were cast in Pennsylvania. The campaign is challenging the Oct. 23 ruling that ruled that election officials shouldn’t try to verify that the signature on the ballot envelope matches the one on file, prohibiting counties from rejecting mail-in ballots simply because a voter’s signature does not resemble the signature on the person’s voter registration form.

The second appeal seeks to overturn a Nov. 23 ruling that said officials shouldn’t reject ballots because they lack a name, address, or date on the envelope. It ruled that more than 8,300 mail-in ballots in Philadelphia that had been challenged by the Trump campaign because of minor technical errors, including a voter’s failure to write their name on the outer ballot envelope should be counted.

It also is seeking to challenge a ruling from Nov. 17 that said Trump campaign representatives had adequate access to observe the vote-counting process in Philadelphia Convention Center, but not stand close enough to the election workers to see the writing on individual envelopes.

“Collectively, these three decisions resulted in counting approximately 2.6 million mail in-ballots in violation of the law as enacted by the Pennsylvania Legislature,” Trump’s lawyer John Eastman wrote in the petition for a writ of certiorari that asks the Supreme Court to take up the case. “According to public reports, without these protections, the resulting disqualification rate of invalid ballots was anemic—meaning over 110,000 invalid ballots were illegally counted—more than enough to have affected the outcome of the election, where the margin between the two principal candidates for President currently stands at 80,558.”

The petition is seeking “all appropriate remedies,” as well as replacing the Pennsylvania General Assembly that was able to select the replacement of Joe Biden’s appointment of electors.

In its filing, the campaign urges the Supreme Court to take up the challenge “to put the country at ease, to the extent possible in these tumultuous times,” citing a divided nation in which nearly half the country questions the legitimacy of the election, and raising the specter of chaos on the horizon.

“Indeed, the intense national and worldwide attention on the 2020 presidential election only foreshadows the disruption that may well follow if the uncertainty and unfairness shrouding this election are allowed to persist,” the motion reads.

However, the justices are currently on holiday vacation and are not scheduled to meet again, even privately, until Jan. 8 — two days after Congress convenes to certify the Electoral College votes.

Pennsylvania Lt. Governor John Fetterman responded to the lawsuit on Twitter with a series of mocking images, including one depicting the “Trump Campaign” vs. “Math.”

Earlier this month, the conservative-majority Supreme Court refused to hear a lawsuit filed by Pennsylvania Rep. Mike Kelly (R-PA) and former GOP congressional candidate, Sean Parnell who lost to Rep. Conor Lamb (D-PA) earlier this month. The suit argued that Act 77, a law that made voting by mail without an excuse legal in Pennsylvania, was enacted in violation of Pennsylvania’s constitution.

“The application for injunctive relief presented to Justice Alito and by him referred to the Court is denied,” the court said in a one-sentence ruling on Dec 8.

The Pennsylvania Supreme Court tossed the case late last month, citing Kelly and other litigants bringing the suit failed to file their challenge in a timely manner. Pennsylvania officials called the petition “fundamentally frivolous” and the request “one of the most dramatic, disruptive invocations of judicial power in the history of the Republic.”

Days later, the high court also refused to hear a last-minute intervention lawsuit filed by Texas Attorney General Ken Paxton and supported by President Trump that sought to overturn the 2020 presidential election results of four battleground states — Pennsylvania, Georgia, Michigan, and Wisconsin, arguing that those states used the coronavirus pandemic as a pretext to change its election rules that expanded mail in-ballots in violation of the Constitution.

Pennsylvania’s 20 electors, a mix of elected Democrats, party activists, and other staunch backers of Biden cast their votes for the president-elect last Monday in the Electoral College, recognizing his victory of the Commonwealth state. Democrat Gov. Tom Wolf certified the former Vice President win prior to Thanksgiving late last month after three weeks of vote counting showing that Biden and Harris had 3.46 million votes while Trump and Vice President Mike Pence with 3.38 million as the final state election result. 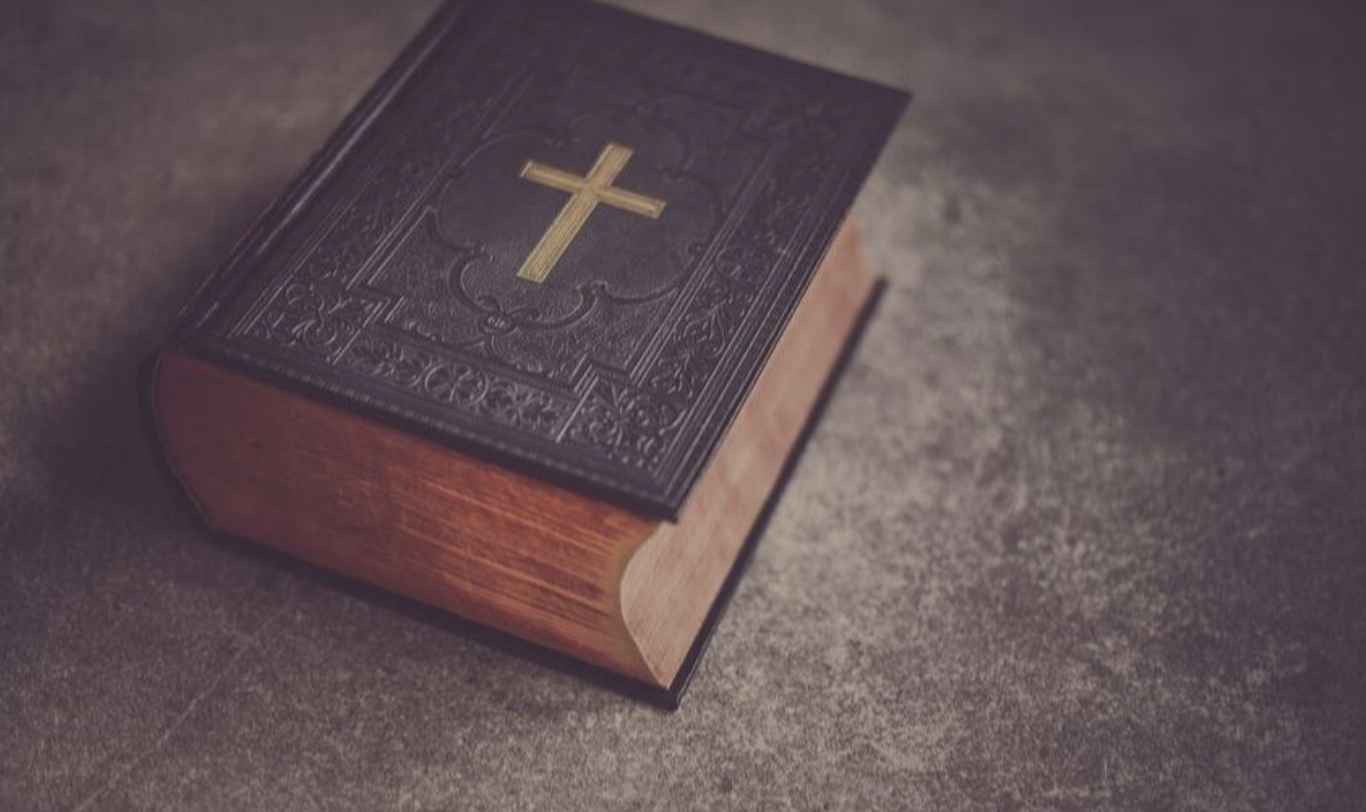