President-elect Joe Biden made a bizarre statement where he laid out his plan in dealing with a “fundamental disagreement” with his running mate, Sen. Kamala Harris on “moral principle,” saying he will resign under the pretense of “develop[ing] some disease.”

Biden made the strange declaration Thursday night alongside Harris during an interview with CNN’s Jake Tapper, asking about the dynamics of the new team handle disagreements. It was the pair’s first hour-long sit-down interview since Election Day, filled with fluff talk praises and softball questions.

“All kidding aside, we are simpatico on our philosophy of government and simpatico on how we want to approach these issues that we are facing,” Biden told Tapper. “And when we disagree, it’ll be just like — so far, it’s been just like when Barack [Obama] and I did. It’s in private. She’ll say, ‘I think we should do A, B, C, or D’ and I’ll say, ‘I like A, I don’t like B and C’ – and just go ‘okay.'”

“But like I told Barack, if I reach something where there’s a fundamental disagreement that we have based on a moral principle, I’ll develop some disease and say I have to resign,” Biden added. “We don’t have that I’m — we haven’t — and we’ve discussed at length our views on foreign policy, on domestic policy, on intelligence.”

The remark appeared to have puzzle Harris as she gave a weird look while nodded quietly with a wry smile and pursed lips.

Biden went on to praise his running-mate record as a California Senator, mentioning her work serving on the Senate Intelligence Committee.

The president-elect made the comments when Tapper asked what the biggest surprise was about working with the California Senator, pointing out that Biden knew Harris through his late son, Beau Biden, who served as Delaware’s Attorney General while she was the Attorney General in California prior to his passing.

“Look, there’s not a single decision I’ve made yet about personnel or about how to proceed that I haven’t discussed it with Kamala first,” Biden said.

Harris also commented on her relationship with Biden during the interview, saying, “We are full partners in this process.”

The newly-minted “full partners” were bitter fierce rivals during the Democratic primary when Harris took aim at the former vice president’s work with segregationist senators and his support of bussing. At the first Democratic primary debate in June 2019, Harris torched Biden over his civil rights record as Senator, confronting him to deliver a pointed attack that caught Biden visibly off guard and damaged his polling stance at the time.

Now all is forgotten after Biden clinched the Democratic nomination in April and selected Harris based on her gender and skin color. The pick that is seen as historic was based on a promise Biden made during the final Democratic primary debate with pressure from outside progressive groups making sure the former vice president kept his word.

After wrapping up his primetime special with Biden and Harris, Tapper joined his colleague, CNN’s Don Lemon where both men were gushing over the Biden interview, praising the joint sit-down as “lots of right answers” that weren’t “fake news” and “conspiracy theories.” 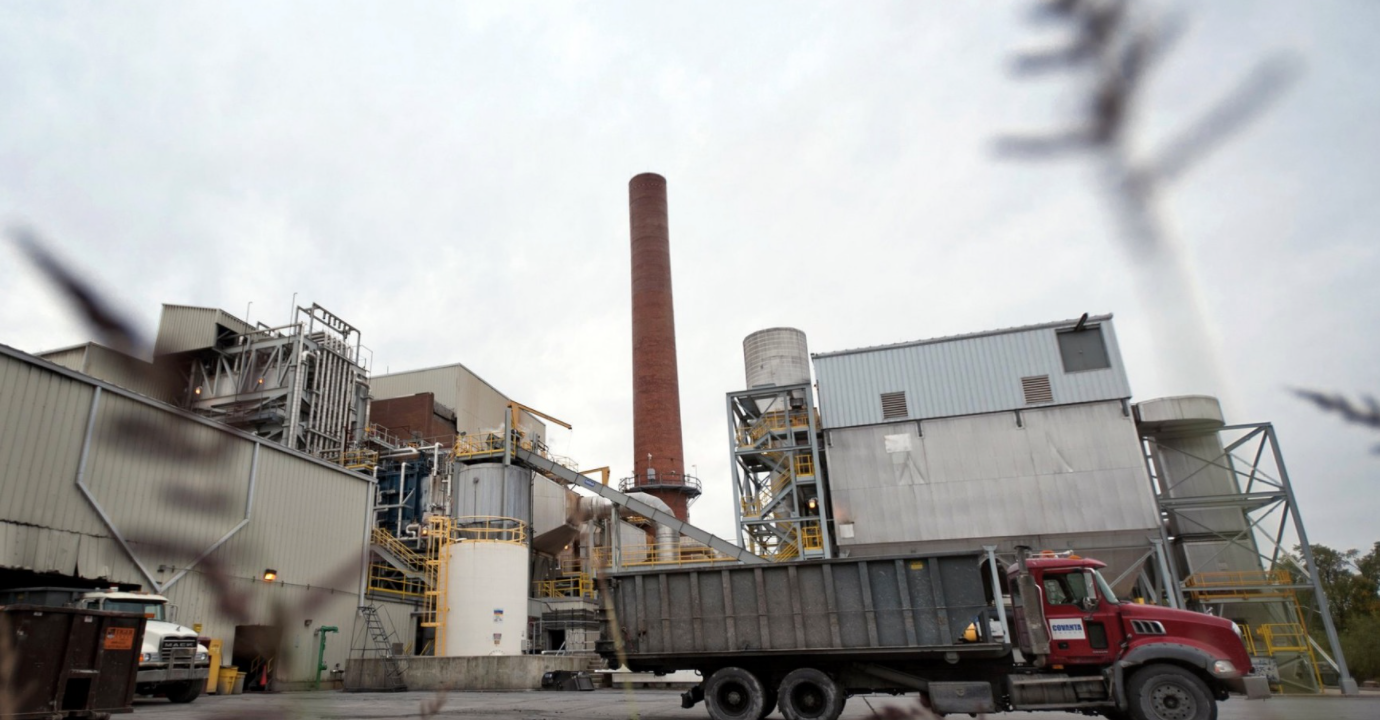