The Trump Campaign Wednesday evening filed a lawsuit in Georgia, asking the judge to order Chatham County to separate and secure late-arriving ballots are not being counted, becoming the latest battleground state the campaign has filed a legal challenge surrounding the closely contested 2020 presidential election.

The new lawsuit filed by the Trump campaign and Georgia Republican Party centers on a registered poll watcher who signed an affidavit claiming to witness 53 mail ballots that arrived after Georgia’s 7 pm Election Day deadline were improperly mingled with timely ballots awaiting to be tabulated.

“We will not allow Democrat election officials to steal this election from President Trump with late, illegal ballots,” Trump deputy campaign manager Justin Clark said in a statement. “President Trump and the Georgia Republican Party have filed suit to require all Georgia counties to separate any and all late-arriving ballots from all legally cast ballots to ensure a free, fair election in which only legal, valid ballots count.”

Prior to the lawsuit, President Trump currently leads Democratic nominee Joe Biden by 1% in the state of Georgia with an estimated 95% of votes reported, according to the New York Times. The Georgia Secretary of State said about 185,000 absentee ballots are still needed to be counted as of Wednesday evening

In the last few hours on Wednesday, the Trump Campaign filed a blitz of lawsuits in two other states that are currently counting mail ballots after Election Day and are still too close to call. The president’s re-election campaign requested a recount in Wisconsin citing unsubstantiated reports of “irregularities” after Biden’s lead expanded and was projected the winner by roughly 20,000 votes after mail-in ballots in urban and suburban areas were tabulated.

Before Michigan was called for Biden, the Trump campaign sued to “halt counting until meaningful access has been granted.” The suit was filed after it saw mail ballot reported overnight in the Great Lake State having Biden in the lead by roughly 50,000 votes.

In Pennsylvania, the largest electoral votes remaining up for grabs, the Trump campaign announced its intention to take “critical legal actions,” including “suing to temporarily halt counting until there is meaningful transparency and Republicans can ensure all counting is done above board and by the law,” while stopping votes counting that are currently being permitted to be received by Friday.

“We are taking two additional critical legal actions today to ensure the integrity of Pennsylvania’s election,  We are suing to stop Democrat election officials from hiding the ballot counting and processing from our Republican poll observers—observers whose only job is to make sure every valid ballot is counted, and counted once,” Clark wrote in a different statement regarding legal actions in Pennsylvania. “We are also suing to temporarily halt counting until there is meaningful transparency and Republicans can ensure all counting is done above board and by the law.”

“There is transparency in this process. The counting has been going on. There are observers observing this counting, and the counting will continue,” Shapiro said.

Meanwhile, Arizona Democrat Secretary of State Katie Hobbs also told CNN in an interview that the Trump campaign does not have a “legal pathway” should it look to sue the state over its vote counting.

“We’re fully prepared for it because it’s almost as if they handed their strategic playbook to us and read it to us out loud,” Biden campaign adviser, Bob Bauer told reporters Wednesday morning.

Trump vowed to take close election results to the Supreme Court to stop for what he cites as a “very sad group of people” who are “trying to disenfranchise” voters by committing massive acts of fraud.

“This is a fraud on the American public,” Trump said early Wednesday morning. “We want the law to be used in a proper manner. So we’ll be going to the US Supreme Court. We want all voting to stop. We don’t want them to find any ballots at four o’clock in the morning and add them to the list.”

Both campaigns are now fundraising in anticipation of costly drawn-out legal fights. The Biden Campaign assembled the “Biden Fight Fund” to bankroll Biden’s lawyers combat the Trump’s Campaign legal challenges that might head to the U.S. Supreme Court.

The race to 270 continues with Biden currently leading with 264 electoral votes as Trump is trailing with 214.

Rubio identifies the “future for the GOP” 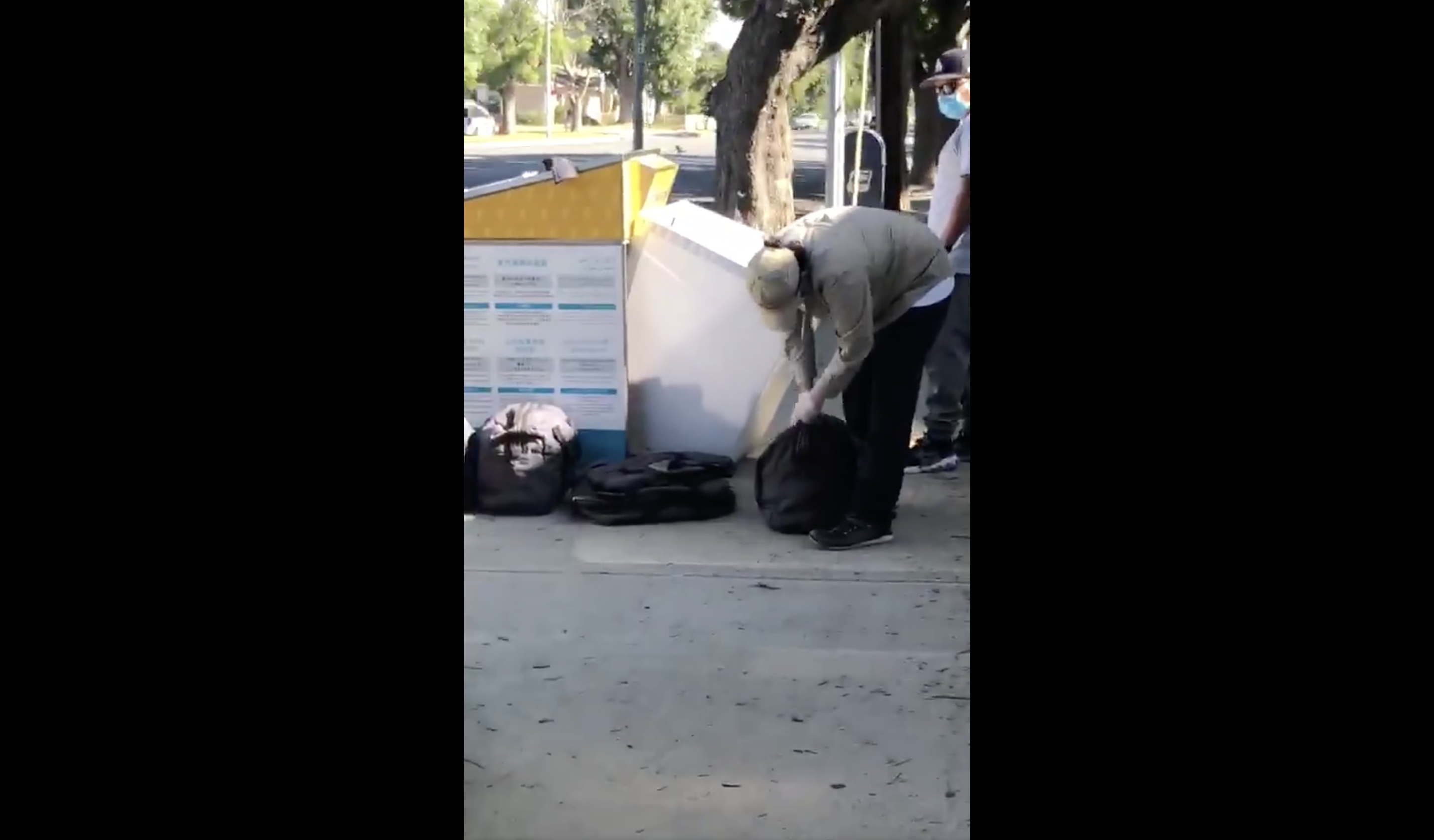