The Trump campaign on Sunday filed a notice of appeal in Pennsylvania after a federal judge a day before dismissed the legal team attempt to block the Keystone State certification of votes.

Trump’s campaign legal team, headed by Rudy Giuliani submitted the appeal to the U.S. Court of Appeals for the 3rd Circuit following Judge Matthew Brann’s ruling Saturday where he rejected the lawsuit against their effort to throw out mail-in ballots and certify the results.

“Today’s decision turns out to help us in our strategy to get expeditiously to the U.S. Supreme Court. Although we fully disagree with this opinion, we’re thankful to the Obama-appointed judge for making this anticipated decision quickly, rather than simply trying to run out the clock,” Trump campaign statement on Pennsylvania ruling stated. “We will be seeking an expedited appeal to the Third Circuit. There is so much evidence that in Pennsylvania, Democrats eliminated our opportunity to present 50 witnesses and other evidence that election officials blatantly ignored Pennsylvania’s law denying independent review.”

“Unfortunately, the censorship continues. We hope that the Third Circuit will be as gracious as Judge Brann in deciding our appeal one way or the other as expeditiously as possible. This is another case that appears to be moving quickly to the United States Supreme Court,” the statement added.

President Trump in a tweet lashed out at the federal judge decision Saturday evening, vowing to appeal the decision that will now allow the state certification to move forward.

“It’s all a continuation of the never-ending Witch Hunt,” Trump tweeted. “Judge Brann, who would not even allow us to present our case or evidence, is a product of Senator Pat ‘No Tariffs’ Toomey of Pennsylvania, no friend of mine, & Obama – No wonder.”

Giuliani in the lawsuit claimed that the Equal Protection rights of some Pennsylvania voters were violated because the state had allowed counties to decide whether absentee ballots sent in with technical problems could be fixed by the voters. The voters in the lawsuit said that in their counties, they were not allowed to “cure” their ballots, and thus had their ballots rejected, while other counties, like heavily Democratic Philadelphia County, allowed voters to “cure” absentee ballots.

Brann, a judge for the U.S. Middle District of Pennsylvania, issued a 37- page opinion order permitting Pennsylvania to move forward with certifying its election results and dismissing Trump’s lawsuit, saying the campaign presented “strained legal arguments without merit and speculative accusations” that were “unsupported by evidence.”

“It is not in the power of this Court to violate the Constitution. In the United States of America, this cannot justify the disenfranchisement of a single voter, let alone all the voters of its sixth most populated state. Our people, laws, and institutions demand more,” Brann wrote. “At bottom, Plaintiffs have failed to meet their burden to state a claim upon which relief may be granted.”

“This claim, like Frankenstein’s Monster, has been haphazardly stitched together from two distinct theories in an attempt to avoid controlling precedent,” Brann wrote. “Plaintiffs ask this Court to disenfranchise almost seven million voters. This Court has been unable to find any case in which a plaintiff has sought such a drastic remedy in the contest of an election, in terms of the sheer volume of votes asked to be invalidated. The answer to invalidated ballots is not to invalidate millions more.”

“One might expect that when seeking such a startling outcome, a plaintiff would come formidably armed with compelling legal arguments and factual proof of rampant corruption, such that this Court would have no option but to regrettably grant the proposed injunctive relief despite the impact it would have on such a large group of citizens. That has not happened,” Brann added. “Instead, this Court has been presented with strained legal arguments without merit and speculative accusations, unpled in the operative complaint and unsupported by evidence.”

The judge dismissed the suit with “prejudice,” preventing the Trump campaign to resubmit the case for it to be heard again in another circuit of Pennsylvania court.

Early returns in Pennsylvania on Election Day showed Trump with a sizable lead of over 600,000 votes based on in-person voters. However, once the state began counting mail-in ballots, Joe Biden took the lead, and eventually, he was named the winner of the Keystone State with over 80,000 votes.

Pennsylvania Attorney General Josh Shapiro, a Democrat gloated over the decision in a tweeted Saturday night.

“These claims were meritless from the start and for an audience of one. The will of the people will prevail. These baseless lawsuits need to end,” Shapiro tweeted.

He also tweeted parts of Brann’s conclusion attached, saying “Another one bites the dust.”

Another one bites the dust. pic.twitter.com/a11MQOb4fG

Shortly after the decision came down, Republican Sen. Pat Toomey of Pennsylvania congratulated Biden in a statement and called on Trump to “accept the outcome of the election” to allow a smooth transition process.

“With today’s decision by Judge Matthew Brann, a longtime conservative Republican whom I know to be a fair and unbiased jurist, to dismiss the Trump campaign’s lawsuit, President Trump has exhausted all plausible legal options to challenge the result of the presidential race in Pennsylvania,” the senator said in a statement. “I congratulate President-elect Biden and Vice President-elect Kamala Harris on their victory. They are both dedicated public servants and I will be praying for them and for our country.”

Pennsylvania is scheduled to certify its election results on Monday. 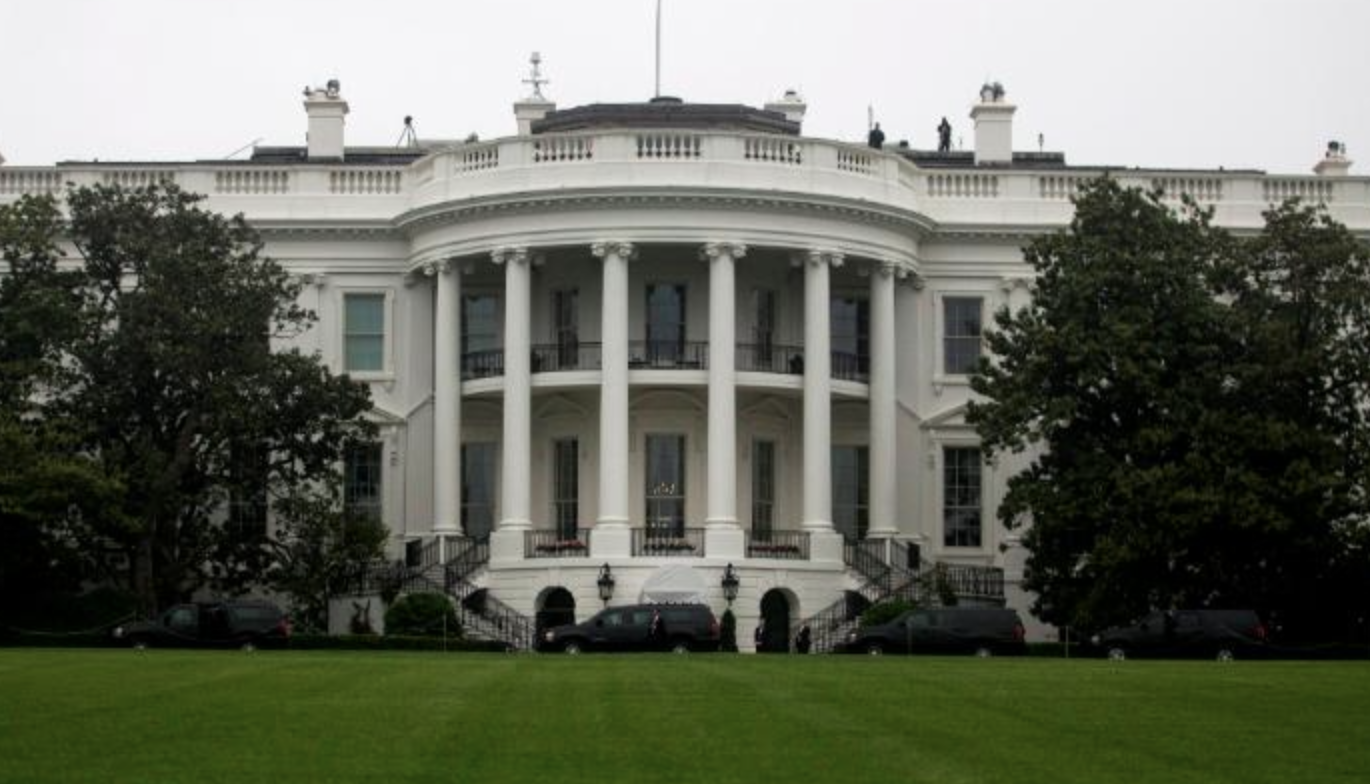 Salazar poised to be the new anti-Socialism voice in Congress