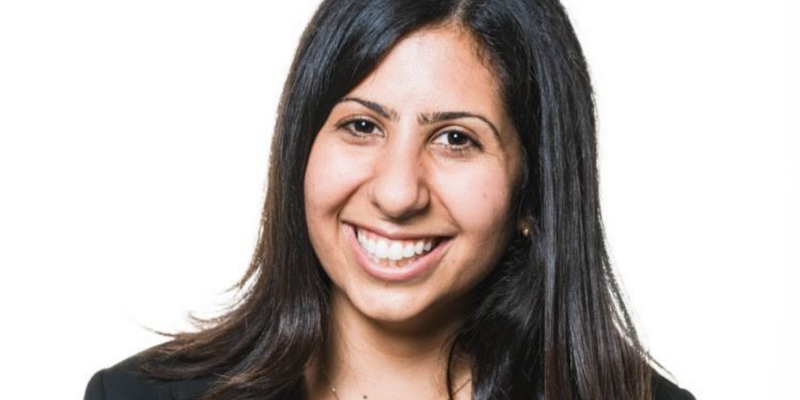 With the election results still being contested in courts nationwide, sights are set on upcoming races that will determine what the next two years will look like for the United States on a national level.

In January, Georgia will host two important runoff elections for Senate seats, and in 2022 the political arena in the sunshine state will be hosting a Senate race for Florida Senator Marco Rubio’s (R) seat along with the gubernatorial race as Florida Governor Ron DeSantis (R) looks to face his reelection bid.

Democrats are expected to make a push to unseat Senator Rubio, and the same goes for Governor Ron DeSantis who won the gubernatorial seat in the 2018 midterm election.

Florida Rep. Anna V. Eskamani (D) took to Twitter today to respond to two tweets from members of her district that shared their support for Eskamani’s gubernatorial candidacy.

One tweet from a constituent noted that if she “DOES decided to run for governor in ’22 i [sic] will be voting for her, and for the better of our state with out [sic] a fu***** doubt and i [sic] hope non-democrats are willing to hear why.”

Eskamani responded to the tweet with a flexing muscle.

Another tweet shared by the Florida lawmaker was a picture of a baby wearing a onesie with Eskamani on it, and the onesie reads “Anna for Governor 2022.”

To this, Eskamani responded by saying that “I’m their biggest fan but little did I know they were a fan of me too!”

Good morning! Check out this sweet #HD47 baby — I’m their biggest fan but little did I know they were a fan of me too! 😍😍 pic.twitter.com/jePrf7kL2u

DeSantis has been heavily criticized by Florida Democrats in response to the Governor’s “anti-mob” legislation, which Democrats have called an effort from DeSantis to expand a police state.

In September, Democratic lawmakers organized a virtual press conference to discuss their thoughts on the Governor’s measures, and Eskamani attended the conference, slamming the Governor and saying that this was just another example of “Governor DeSantis… taking a page from President Trump’s playbook.”