New York Governor Andrew Cuomo (D) told Good Morning America Monday morning after news broke that Pfizer says its COVID-19 vaccine is 90% effective in clinical trials, politicizing the development by saying it is “bad news” because it will happen “two months before Joe Biden takes over” the White House, therefore the Trump Administration will be the ones who will implement the vaccine plan.

“Well, it’s good news-bad news. The good news is the Pfizer tests look good and we’ll have a vaccine shortly, the bad news is it’s about two months before Joe Biden takes over and that means this administration is going to be implementing a vaccine plan,” Cuomo told George Stephanopoulos in response to the breaking news.

“We have to do 20 million vaccines, and the Trump administration is rolling out the vaccination plan and I believe it’s flawed. I believe it’s it learns nothing from the past. They’re basically going to have the private providers do it. And that’s going to leave out all sorts of communities that were left out the first time when COVID ravaged them,” Cuomo said. “There was no mobilization of the government, and they’re still doing the same thing, they’re going to take this vaccine and they’re going to go through the private mechanism through hospitals through drug market change, etc. That’s going to be slow, that’s going to bypass the communities we call health care deserts. If you don’t have a Rite Aid or a CVS you’re in trouble.”

Cuomo, who chairs the National Governors Association, said he is in talks with other Governors across the nation “to stop” the implementation of a vaccine plan from the Trump Administration from going forward “before it does damage” under a Biden presidency.

“You have two months and we can’t let this vaccination plan go forward. The way the Trump administration is designing it because Biden can’t undo it,” the New York Governor said. “Two months later we’ll be in the midst of it. And I’m going, I’ve been talking to governors across the nation about that. How can we shape the Trump administration vaccine plant to fix it or stop it before it does damage.”

The New York Governor has been skeptical of a vaccine coming out despite approval by the Food and Drug Administration (FDA) during Trump’s tenure, saying last month he will have his own group of “doctors and medical experts” to determine if it is safe.

The Pharmaceutical giant Pfizer announced early Monday morning that its coronavirus vaccine trial was effective in preventing COVID-19 infections in 90% of previously uninfected people and did not produce any serious safety concerns. The potential huge breakthrough in the fight against the coronavirus pandemic said it will go to the FDA at the end of the month for an emergency use authorization.

President Trump applauded Pfizer’s vaccine news, expressing optimism in a tweet regarding the progress and how it led to the stock market’s early morning rise.

Meanwhile, Biden expressed skepticism in a statement on Pfizer’s news, cautioning “it will be many more months” before a vaccine will be available across the nation.

“I congratulate the brilliant women and men who helped produce this breakthrough and to give us such cause for hope,” the Biden-Harris transition statement reads. “At the same time, it is also important to understand that the end of the battle against COVID-19 is still months away. This news follows a previously announced timeline by industry officials that forecast vaccine approval by late November. Even if that is achieved, and some Americans are vaccinated later this year, it will be many more months before there is widespread vaccination in this country.”

Pfizer was the only major vaccine effort that didn’t take funds from White House’s Operation WARP speed for its research and development manufacturing cost, instead to take funds for the distribution once approved of up to $1.95 Billion to deliver over 100 million doses.

The DOW surges as news of Pfizer says the vaccine is 90% effective. 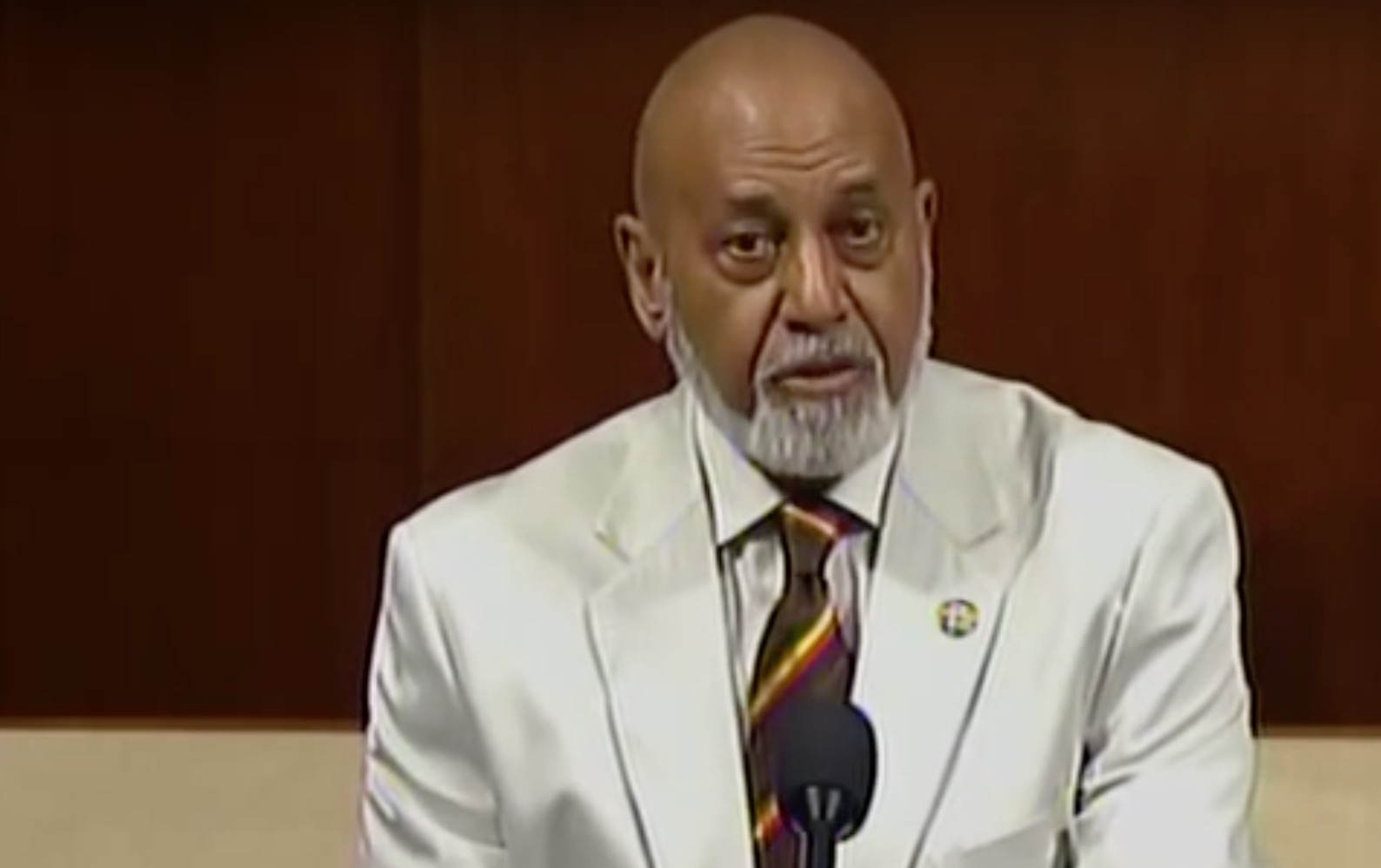